What is it about the National Bank that clients hold it in such high esteem? We have to go back two centuries to trace the history of this love story. The institution was incorporated on May 4, 1859 in Québec City following a citizens’ petition, signed, amongst others, by a man surnamed Têtu, and another man, whose first name was Prudent!

Around this same time, in Montréal, the Provincial Bank (PB) and the Banque d’Hochelaga were born. The latter merged with National Bank in 1924 to create the National Bank of Canada (NBC). Finally in November 1979 the merger of PB and the NBC resulted in a consolidated institution, the National Bank of Canada, with an extended geographic reach (even to Florida) and new banking operational units in investments, insurance, wealth management, and private banking to better serve its customers. Since 1978 the National Bank of Canada retains its original headquarters in Montréal in one of two office towers built in collaboration with Bell, and today manages assets in excess of 185 billion dollars and employs approximately 20,000 people.

National Bank employees are the driving force behind the company’s success, offering service in some 41 different languages to clients from different communities and backgrounds. The staff contributes directly to the success of the bank and management recognizes this contribution by underwriting various initiatives. Such as the creation in 2012 of internal networks including the Women’s Leadership Network, which aims to help women candidates achieve managerial positions (the NBC comprises 44% women in senior management); and the IDEO network, a series of conferences aimed at inclusion of sexual minorities (LGBT). Little wonder that the National Bank was ranked among the 50 Best Employers in Canada by Aon Hewitt, and among the 10 most-admired corporate workplaces in Canada by Waterstone Human Capital in 2012. These distinctions represent only a few of the awards garnered by the bank year after year.

For the past six years President Louis Vachon has heavily promoted community development initiatives, a constant reminder that the National Bank sees its role at the centre of the community not only for returns. And it does so in innumerable ways, encouraging employee volunteer action, donating to sectors like healthcare, education, and culture, as well as fundraising and providing sponsorship. When a society recognizes the committed involvement of a financial institution for the common benefit, it goes without saying that strong and lasting ties are formed, a bond that has linked the National Bank in partnership with the people it serves. 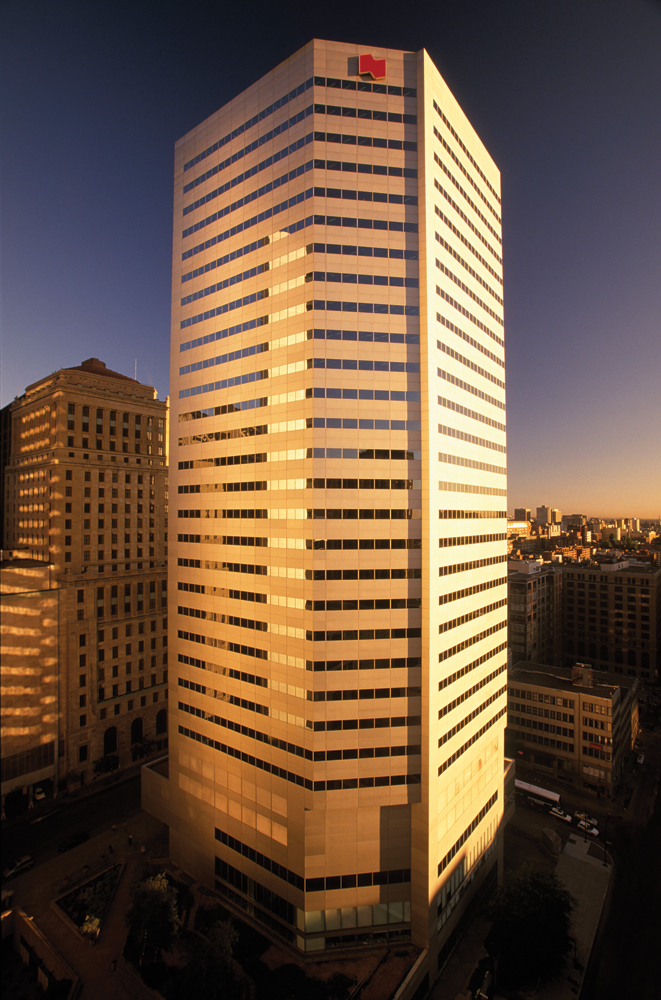 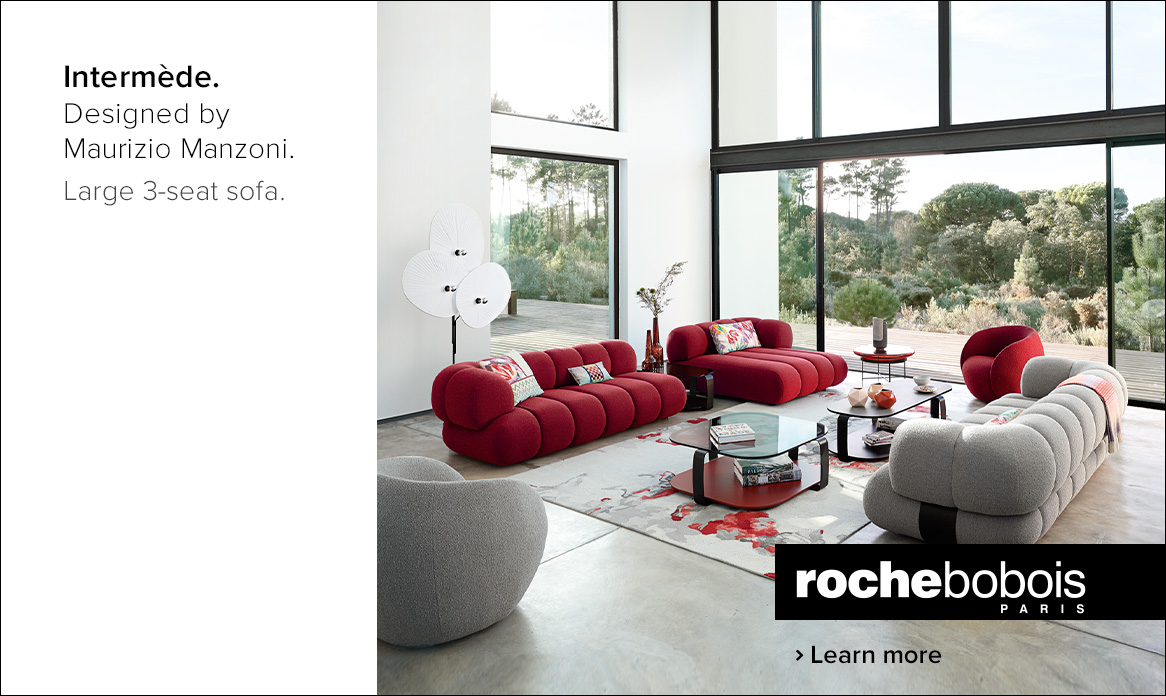