The world of tomorrow

On a sunny Friday morning this fall, we had the privilege of meeting with Louis Lemay at his architecture firm’s head office. The building in question, named Le Phénix after the mythical bird, is located in the Sud-Ouest, an up-and-coming neighbourhood in Montreal. And like the mighty phoenix, the area has risen from the ashes so to speak in the past decade.

We sat down to talk with Lemay, a man with a holistic view of the world around him and a passion for nature, which he considers the most perfect creation, and which inspires him on a daily basis. His innovative, three-pronged ‘net-positive’ approach aims to create living spaces that promote health, respect the environment and emit no carbon (or as little as possible). In fact, Le Phénix exemplifies this model.

Lemay is passionate about humans and the way we live. He is constantly using his ingenuity to meet the challenges of the modern world. After all, his job is to create spaces that enable people to reach their full potential without being adversely affected by their environment. He is also a technology enthusiast, who works to ensure that his company incorporates the latest in innovation. Lemay says that within 5 to 6 years, it will not longer be an architecture firm, but a high-tech company.

From a very young age, Louis Lemay found that school was more torturous than anything, finding little interest in his subjects. To disconnect, he would escape into his first passion drawing, and let his mind wander to a world he found more engaging. After completing CEGEP, despite being drawn to his father’s profession, young Louis did not have the grades needed to study architecture at university. He therefore decided to take on engineering at McGill, as it was an unlimited enrolment program. All applicants were accepted, but only those who earned the requisite grades were allowed to continue. After two years of hard work, he was finally accepted into the architecture program at Université Laval.

This was the most defining moment of Lemay’s young life. For the first time, he felt as if he belonged at school. A student who had been considered a failure soared to the top of his class. Lemay began a personal renaissance—he had finally found his way and discovered his passion.

However, he still needed to find his voice and his style. When he talks about this, he humbly and modestly reveals that many great architects (whose names live on and whose creations have become touchstones) often find their own ‘style’ very late in life and create their most celebrated works after the age of 80! Frank Lloyd Wright delivered one of his most accomplished works—New York City’s Solomon R. Guggenheim Museum— at age 90!

To find a unique voice, architects must first master a range of subjects like sociology and anthropology (understanding society and the human experience is necessary to creating useful work), as well as construction (it is critical to consider the techniques and materials available before designing a building). After finishing school, he joined Lemay, the firm founded by his father in 1957, and began his search for meaning.

He quickly realized that the projects his father and associates were working on did not appeal to him; he found them too square, too conventional. Although his father gave him a lot of flexibility to express his vision and talents, the young Lemay found no takers for his proposals. Undeterred, he happened upon an opportunity to work in Vancouver with Arthur Erickson, a man he considered a living legend and perhaps the greatest architect in Canada.

Lemay was then drafted to work on the Montreal Museum of Fine Arts expansion project, spearheaded by Moshe Safdie, the visionary behind Habitat 67. He spent the next two years in Boston, working under Safdie.

When he returned to his father’s firm, things had changed. Having gained confidence and experience, he now had a vision that he began to put into practice with the steadfast support of his father. Like Lemay in his school days, the firm also underwent a renaissance. Passionate about the world, technology, and the human experience, he spent the next few years building a firm that fulfils what he profoundly believed to be the singular role of an architect: making the world a better place. Creating structures and environments that make people feel good requires an understanding of how people live in and use a space.

To realize his vision of the firm and of architecture in general, Louis Lemay has been gradually transforming his company into a multidisciplinary business. Though obvious, it is an idea that will push the firm to new heights. This formula enables Lemay to stand out from competitors by offering clients a one-stop approach that provides inhouse expertise from a variety of specialists who work together to deliver the best projects possible, examining them from every angle. Combined with net–positive certification, this approach makes Lemay one of the most respected and innovative architecture firms in Canada. In all likelihood, other firms will follow suit in the years to come. With a vision deeply rooted in social, environmental and financial realities, Lemay is, more than ever before, a model for the future. 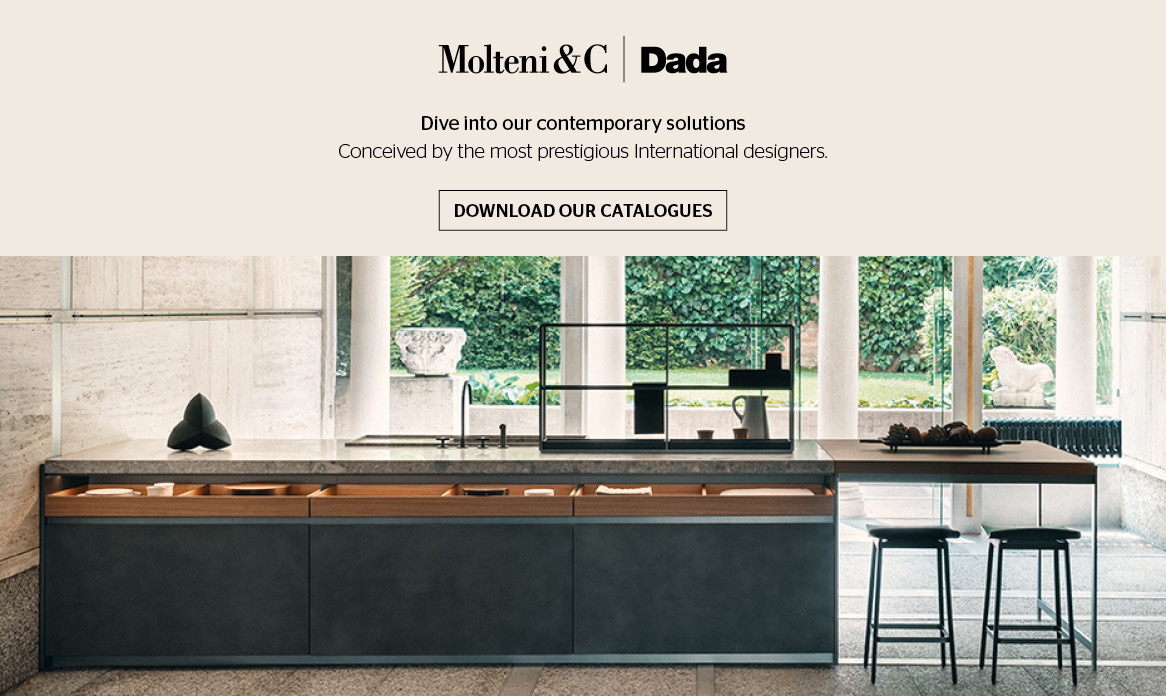