“Int hree seconds, I felt like I was leaving the planet, Everything turned white. No more reference points: no trees…”

Cars are Richard Petit’s first love. But when he was offered a ride in a subsonic jet, he just had to say yes. Talk about a once-in-a-lifetime opportunity!

It was a glorious day in June, 2013, and the skies over the Saguenay were clear and blue. Richard Petit, however, was experiencing a little emotional turbulence. Tightly buckled in to his narrow seat, he was torn between a need to get out, and a desire to fulfill a lifelong dream. It occurred to him that he might be claustrophobic, “But I told myself if I chickened out, I would regret it for the rest of my life.”

How did the President of Kébecson find himself in such a predicament? It started innocently enough when Richard was a boy growing up in Chicoutimi, going to air shows, and dreaming of becoming a pilot. Top Gun was one of his favourite movies: he says he watched it at least 8,000 times!

While attending a car rally in the spring of 2013, he met and spent time with some Canadian Forces members from Bagotville. Just two weeks after that first encounter, at a promotional event, he had the pleasure of tasting a famous Lac-Saint-Jean tourtière, flown in by CF-18. “It was still hot!” he recalls with a smile.

That is when he was invited to visit the base and try the flight simulator, with the possibility of taking a spin in an Alpha Jet (for the uninitiated, an Alpha Jet is very similar to a CF-18, but smaller, and more agile.)

Richard accepted immediately. On the appointed day, he went through several hours of medical tests, and a training session that covered all kinds of emergency scenarios, including instructions on how to use the ejection seat! Then he was outfitted with a flight suit, including a survival vest and a G-suit – inflatable pants that keep the blood from pooling in the lower limbs during high acceleration. Richard was already very impressed!

Out on the tarmac, the excitement intensified. There were the Alpha Jets as well as CF-18 fighters, including “a whole team of people busily doing things around the aircraft, a little like the Formula 1.” Try to imagine yourself sitting in a subsonic jet for the first time. The space is very narrow, you are wearing a flight helmet, headphones, and gloves, and qualified personnel are busy buckling you in – for about 20 minutes! You get a few final instructions on the controls, particularly about the ejection seat button, have one final second thought, and it’s time for takeoff!

The pilot starts the engines and takes the jet straight up, vertically, into the sky. WOW. The G-suit inflates. “In three seconds, I felt like I was leaving the planet,” recalls Richard. “Everything turned white. No more reference points: no trees, no signs, no patrol cars! It was like a race track with no end. Navigation is all on-screen, like a video game. The pilot explained everything to me and made sure I was O.K.…I admit I was a little dizzy!” Soon, the aircraft leveled off and the war games began between the CF-18 and the Alpha Jet.

As was to be expected, Richard was sick twice during the flight. When he felt better, he was given the chance to take the controls. A 90-minute flight had been scheduled, but after 45 minutes, Richard was done, and asked to return to terra firma.

The experience gave him a whole new perspective on our military forces. “The pilots and their team members are geniuses, as well as athletes, and they share a passion in which there is no room for error. Watching them at work has helped me to better run my company. It has also made me a better pilot!”

Want to give it a try? Sign up on the official website of the Spectacle Aérien International de Bagotville (Bagotville International Air Show). Discovery Air is offering flights in an Alpha Jet, with a significant portion of the proceeds going to a program in support of the morale and welfare of military personnel and their families. This year’s festivities will take place on June 20 and 21, and if last year is any indication, 100,000 people are expected to attend. 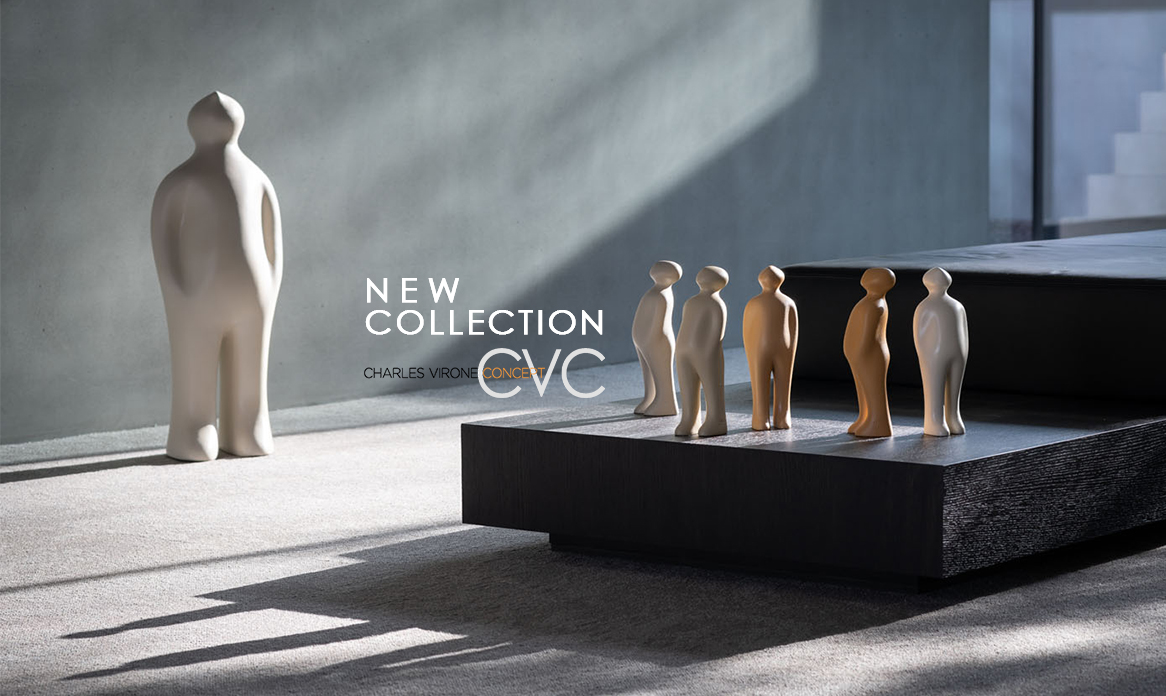