Local music pioneer Tiga —one of the creators of the Montréal’s electronic dance scene hailing back to the mid-1990s— is managing to have a productive pandemic lockdown while the party is on pause.

When Montréal’s bars shut down in 2020, they took along with them a nightlife that the city has been known for since Prohibition. In more recent decades, the club scene grew, thumping to techno beats at raves, all-night parties, and after-hours clubs in large part thanks to musician, DJ, record label owner, and ex-nightclub founder Tiga. The man of many monikers dove into the industry head first as a teenager by hosting parties with friends.

Then, a desire to DJ every week without restrictions led to him open his own nightclub, Sona, which was his first time dipping a toe into the business pool. He doesn’t remember the experience all that fondly, as he struggled to strike a balance between the nitty-gritty of club ownership and his other artistic endeavours, something he’s fought to maintain since. 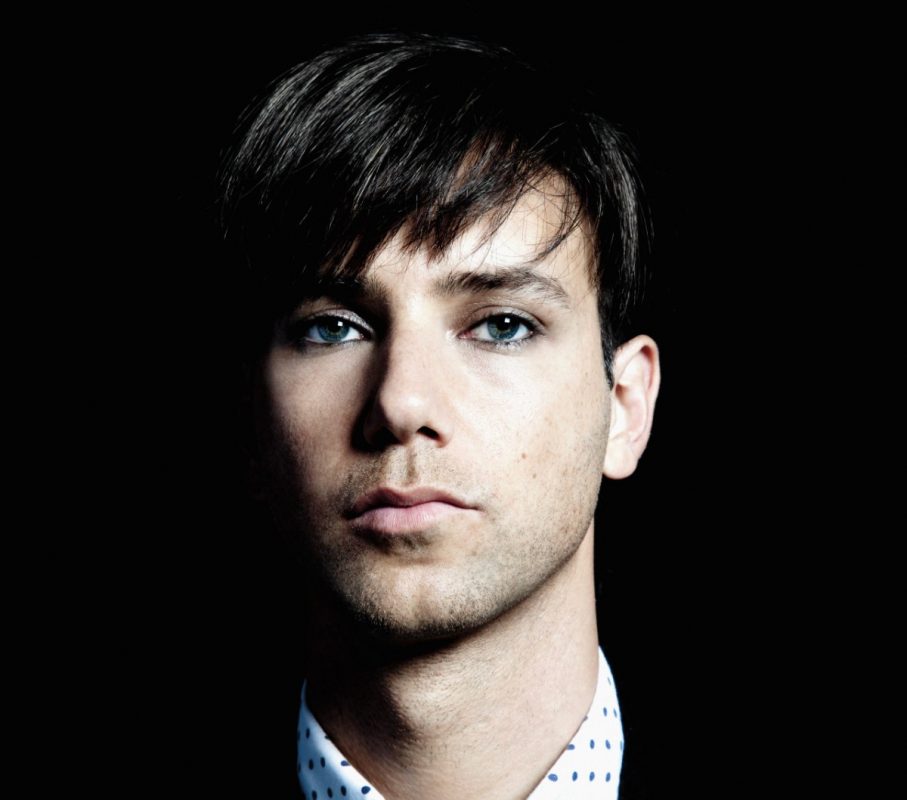 Tiga soon moved on to better-sounding pastures, namely by opening a record store, putting out his own music (including the 2007 Juno Award-winning album Sexor that became the soundtrack to many dance parties), and launching the label Turbo Recordings, responsible for bringing us beloved Montréal electro acts like Chromeo. Throughout, he kept his finger on the party pulse, a creature-of-the-night lifestyle that disappeared the instant pandemic lockdowns came into effect.

Though isolation has certainly been a contrast for the artist, it wasn’t an entirely new feeling—as a musician, he’s accustomed to occasionally having to lock himself in the studio to finish something. Tiga has used this downtime productively by working on his latest project, a podcast called Last Party on Earth in which he talks to other artists and friends who describe their dream party, from who would be there to what music would play. Though it predates the pandemic, this concept feels oddly appropriate these days: “When I started this show two years ago, it was this theoretical thing. Now, it’s kind of weird because a lot of people have played their last party ever,” says Tiga. Podcasting has meant jumping into yet another new realm that allows him to keep in touch with people and bring them (or at least their voices) into his bubble.

During this forced hibernation, like many of us, Tiga has been listening to classic favourites. In his case that’s ambient records galore. Looking forward, despite the damage this extended freeze is doing to society at large and his industry, he’s optimistic that a lot of great music and the parties they bring to life will rise from the ashes. Much like how techno originally exploded and was galvanized worldwide when the Berlin Wall came down, Tiga believes that, when partygoers can finally find an outlet for their crazy pent-up energy, it’s going to be a renaissance. In many ways, this experience has made him feel like a kid again, hanging out in his room and waiting for freedom. Soon enough, he’ll be able to rediscover the whole wide world.