RM Auctions, a Canadian firm combining restoration and sale by auction of historic vehicles, is considered by many to be one of the most important players in the industry. In 2014 as an example, a 1967 Ferrari 275 GTB/4 originally belonging to Steve McQueen was bid over $10M at auction. Better still, another Ferrari, a special vintage 1964 GTB/C model almost broke the bank at $26M. 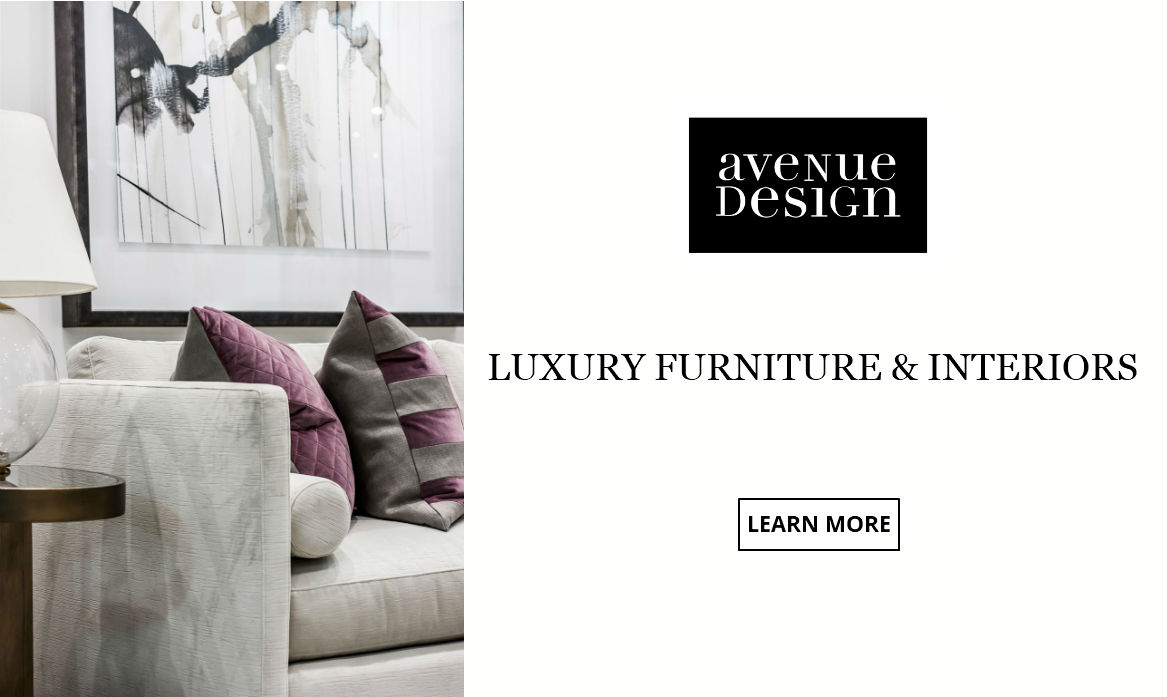