ROBERT ROY, FOUNDER OF SOTRAMONT, THE GROUP RESPONSIBLE FOR THE BOIS-FRANC HOUSING PROJECT IN MONTRÉAL, IS A SHREWD CONSTRUCTION ENTREPRENEUR. HE DEVELOPED A PASSION FOR WINE, WHICH LED HIM TO AN ASSOCIATION WITH WINE GURU ROBERT PARKER IN AN OREGON VINEYARD.

Roy is an intelligent man; he earned his engineering degree at l’École polytechnique when he was 21, one of the youngest graduates ever. Hired by a big firm, he worked for Montréal’s metro system (McGill station) and at Expo 67 (Korean pavilion) construction. Aware of his skills, he asked for a raise. He got it, but it wasn’t what he had in mind, so he decided to start his own construction firm. He chose to try his luck in Outaouais, moving there on his own for a few months while his wife and kids stayed in Montréal, he was an ambitious young man with a flare for business. The family was soon together again and Roy built them a very nice residence. He established his business in East-Ottawa in a francophone sector, close to friends who were also successful entrepreneurs. Contracts rolled in one after another, especially from the education sector that needed new schools built at the time.

This was the early 70s when society was evolving at breakneck speed; people were discovering travel, fine dining, and good wine. Our businessman, who had been introduced to the famous Nuit St-Georges and other cheaper wines some years earlier, became more difficult to please. We must point out that opportunity creates the thief; Roy frequented the Cercle Universitaire d’Ottawa (a private dining club), which offered gourmet dinners with fine wines. He even organized cocktail parties, inviting decision-makers. It was mainly business, but he enjoyed himself too, making good wine choices for the occasions. These events led him to associate with people who introduced him to the finer things in life. Like the good engineer that he was, conscientious and organized, he started learning about wines and wine regions, often impressing others with his knowledge. He also had a phenomenal olfactory memory.

In the 80s, he was prosperous enough to build a house in Florida where he spends a few weeks each year. In this Florida small town, a man was organizing wine-tasting weekend conferences with vintage wine samplings. The organizer was very popular – people lined up to speak with him. Due to his wine expertise, Roy managed to bypass the line-up and met with the gentleman for an hour and a half. Decidedly, our engineer never left anything to chance, but he didn’t know faith would later prove fruitful.

The Floridian man, told Roy he heard of someone who was looking for an investor in a new vineyard. The man in question, Robert Parker, was the author of The Wine Advocate, known for rating wines on a scale of 0 to 100. His opinion was feared and respected by all and made winemakers tremble. He had been awarded the French Legion of honour, and equivalent distinctions in Italy and Spain. It turns out that Parker was Roy’s idol! So, the little French-Canadian became friends with royalty – in the wine field anyway. It was a dream that became a reality, because though Parker and his associate Michael Etzel were wine specialists, they were mediocre administrators. Roy impressed them with a nicely packaged business plan; it was the meeting of great minds.

Parker and Etzel were brothers-in-law – beaux-frères in French – which is what they called their new winery in 1991. The 88-acre domain, located in the hills, south-west of Portland, Oregon, made wine from Pinot noir grapes and set tremendously high standards. (Parker aims only to raise the quality of wine, as much for himself as for those he rates, sometimes rather harshly). Their wine is sold all over the world and is found in the Sélection section at the SAQ, because a bottle can cost over $125.

For 20 years, Roy has been feeding his passion for wine by buying the best vintages and visiting producers in Europe. As for the Beaux Frères winery, he takes care of the finances while remaining a one-third partner. When the opportunity arises, he acts as an ambassador, donating bottles to charity events, like a benefit dinner for autism held recently at the Banque nationale’s head office. Handpicked guests paid top dollar for a gourmet dinner with Robert Parker. It is important to note that such leading experts in the field usually demand astronomical fees to appear at conferences. Everything was thanks to Roy, who has remained simple and generous despite great financial success and an impressive list of acquaintances (he seems to know all of Québec Inc.!)

Not only was Robert Roy always serious and meticulous in business, but he also knew how to build on his consuming passion with lovely encounters, wonderful travels, and good wine. 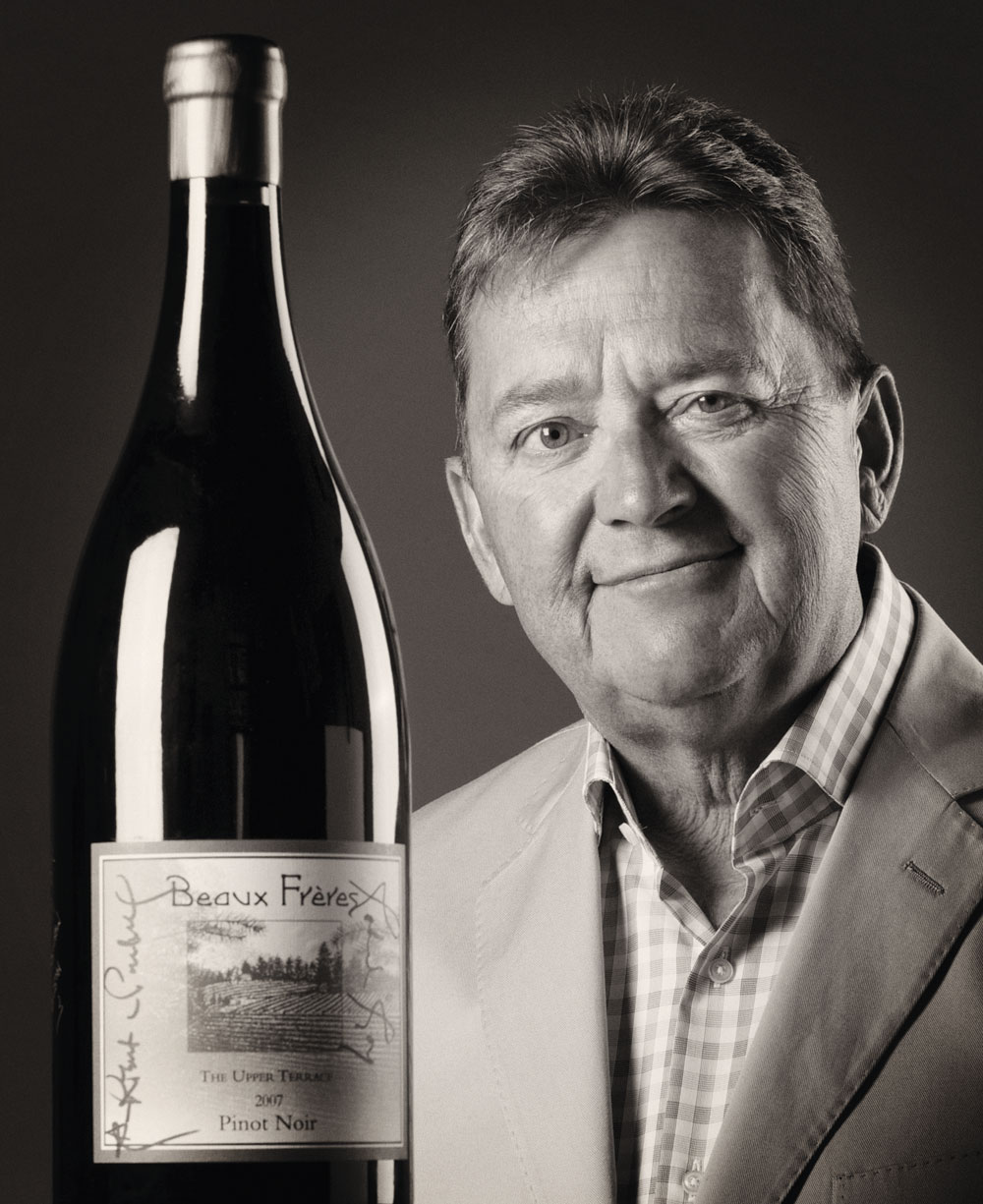 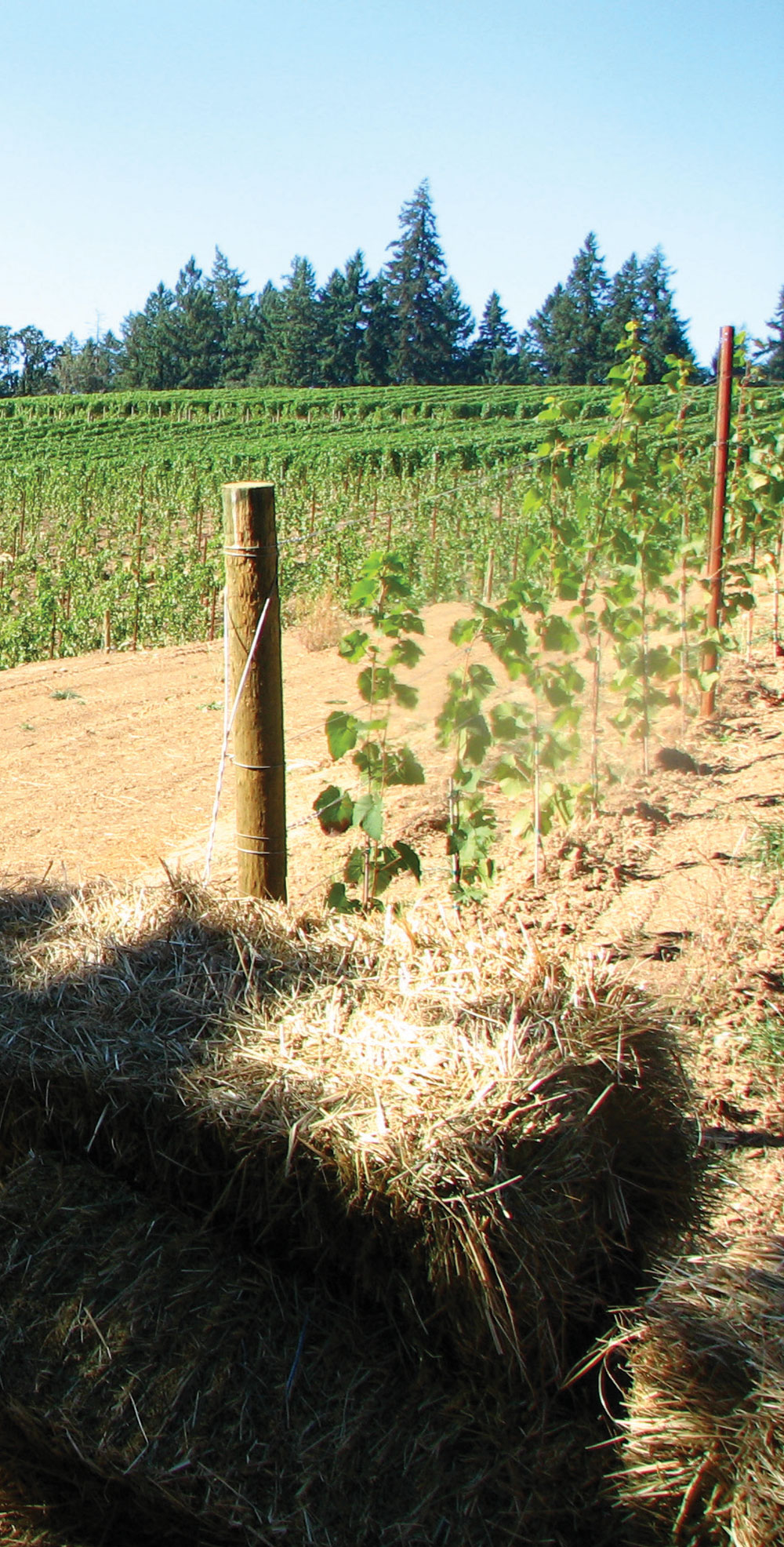 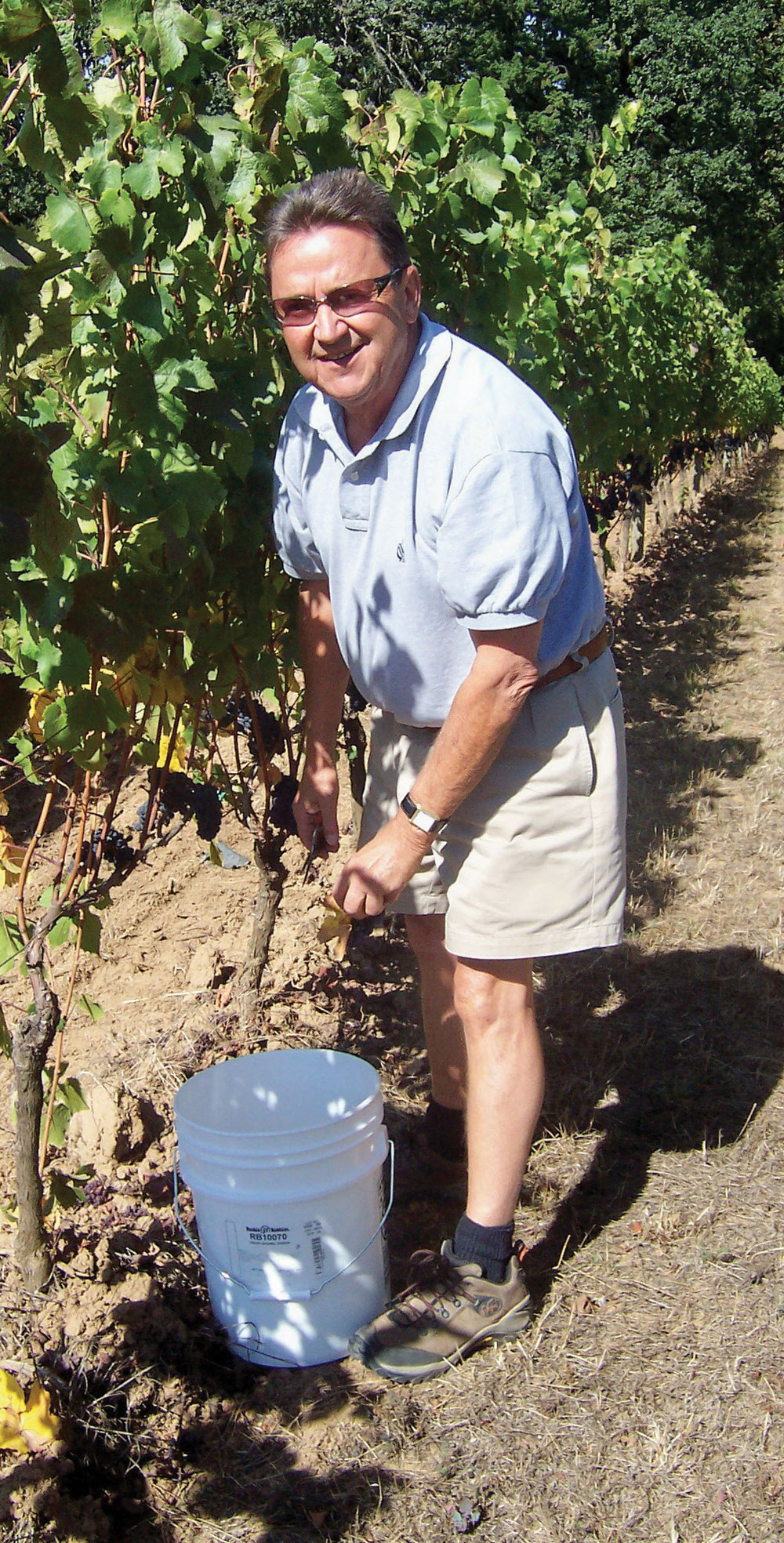 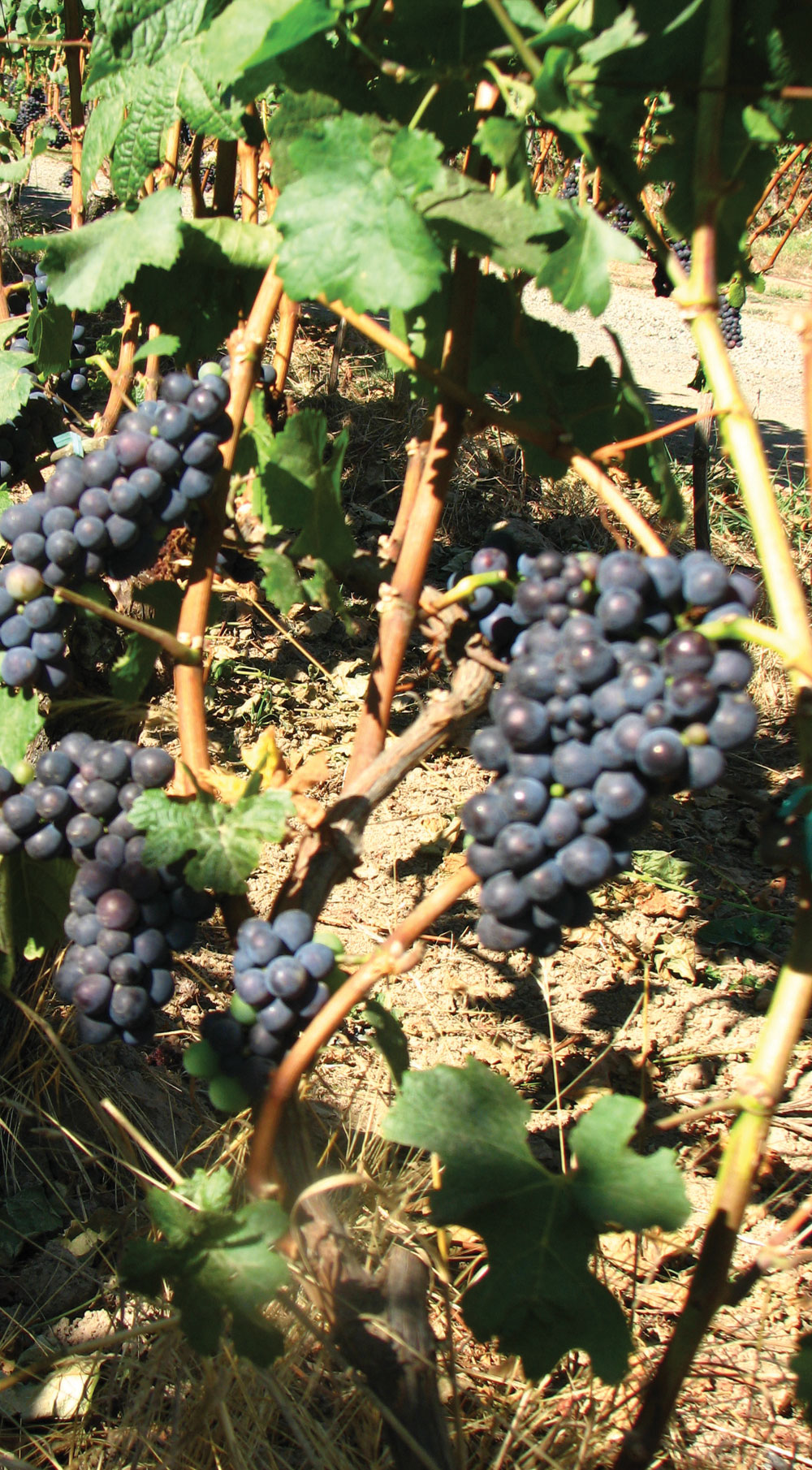 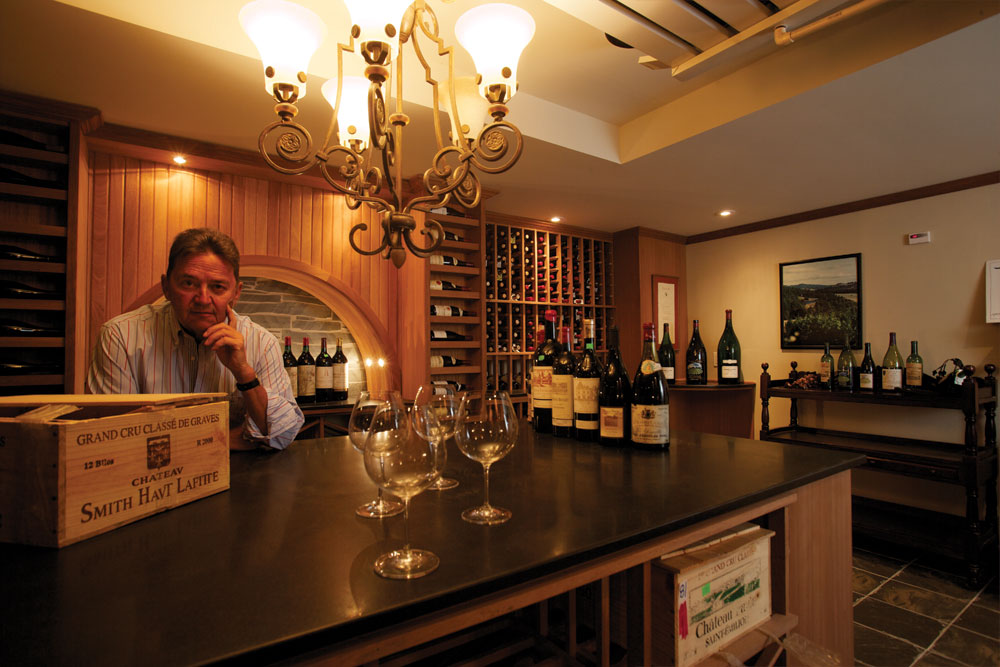 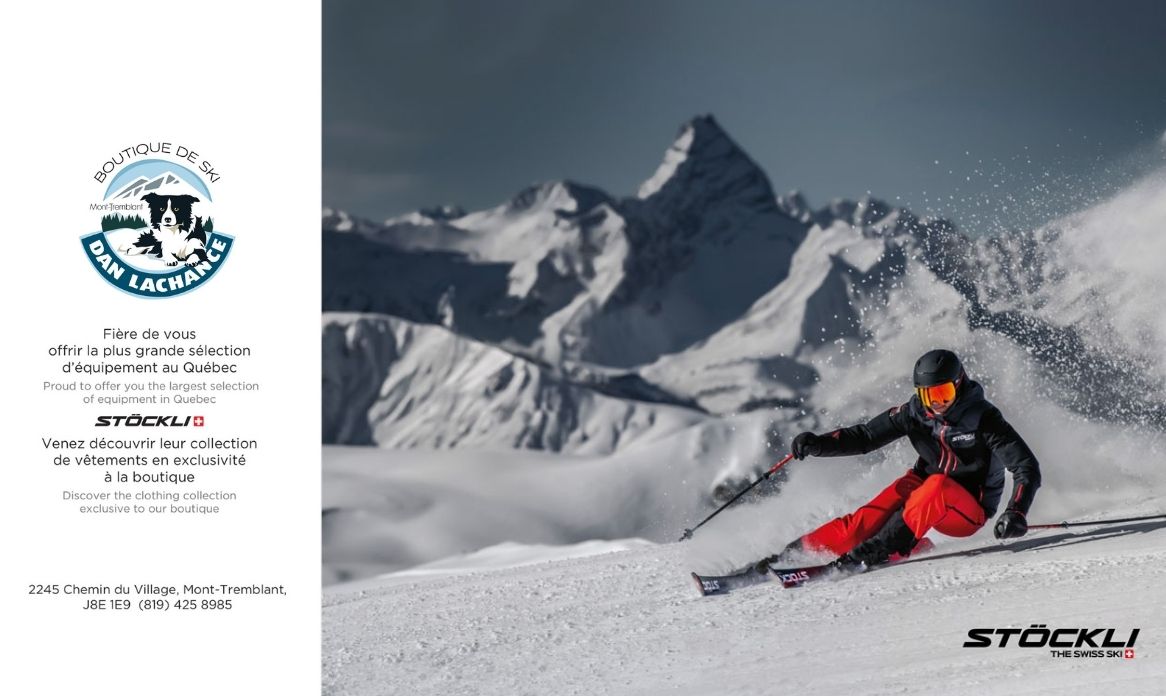