By combining form and function, Danish company Bang & Olufsen has become a design icon that everyone wants to emulate.

The company’s reputation and influence in the world of electronics are built on its perfect balance of functionality, style, and sustainability. “Consumer electronics have always been regarded as disposable products. Bang & Olufsen has taken a different approach, one based on craftsmanship and longevity” notes Christopher Devine, Marketing Manager at Bang & Olufsen. For proof, one need only look at the company’s catalogue of timeless creations.

The 1950s were a turning point for Bang & Olufsen. The sleek furniture of great Danish designers like Arne Jacobsen and Hans Wegner started appearing in homes, revolutionizing the way people lived. The company made the leap into modernity in response to criticism from influential thinker and designer Poul Henningsen, who urged it to work with independent designers.

“Ib Fabiansen, followed by Jacob Jensen and David Lewis, helped shape the Bang & Olufsen image,” says Devine. Fabiansen’s work with modular systems echoed that of his contemporaries, American designers Charles and Ray Eames, while several years later Jensen’s designs became a model for generations to come. Under Jensen’s leadership, the name Bang & Olufsen was on everyone’s lips. In 1972, New York’s Museum of Modern Art added seven B&O products to its collection, followed by an entire exhibition devoted to the company’s products in 1978. Named chief designer in 1980, Lewis carried on the work of his predecessors. While continuing to refine iconic product lines like speakers, he also supervised the production of the Beosystem AV 9000 “home cinema” system (1992), the Beosound 9000 CD player (1996), and the Beocom 2 telephone (2002).

To this day, the company welcomes the creations of independent designers. Michael Anastassiades, Benjamin Hubert, and Cecilie Manz are just some of the innovative minds B&O is working with now. It has also adapted to new market demands without forgetting its roots. The brand-new Beosound Level portable wifi speaker will no doubt become another company classic. “Featuring a Scandinavian-inspired modular design, it can sit on a shelf or hang on the wall. And, rejecting the current trend of planned obsolescence, the speaker can be kept indefinitely by upgrading electronic components as technology evolves,” explains Devine.

Bang & Olufsen has always attracted those who seek excellence in sound and design and it knows how to please its loyal customers. To celebrate its 95th anniversary, it is reimagining and restoring 95 vintage Beogram 4000C turntables. The restored originals of this classic are selling fast. Despite the passing years, great design endures and continues to inspire new generations. 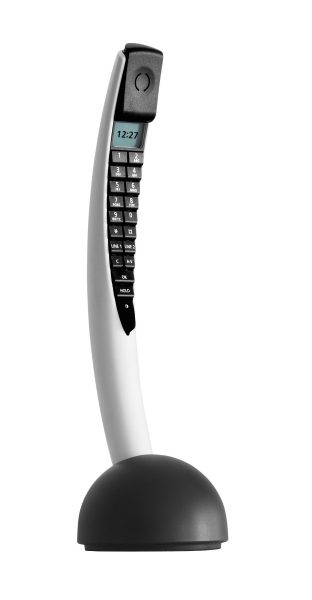 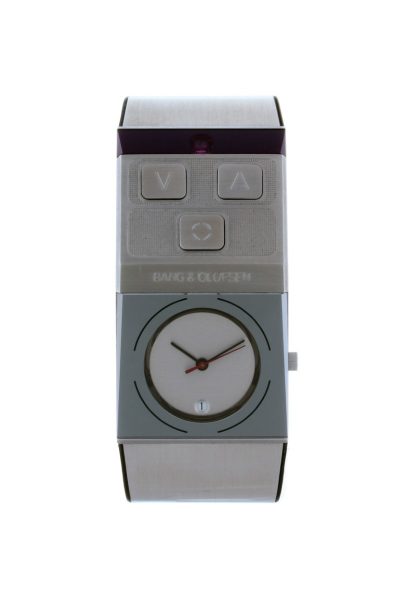 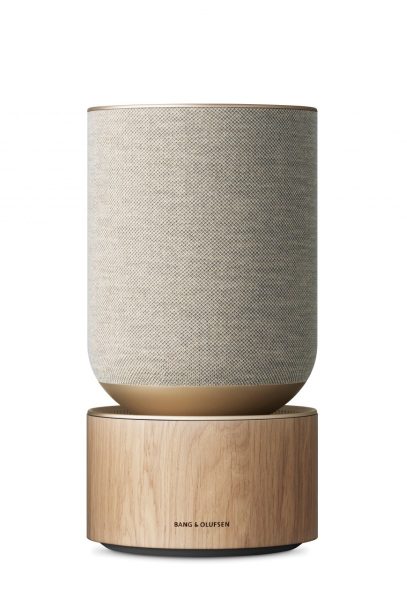 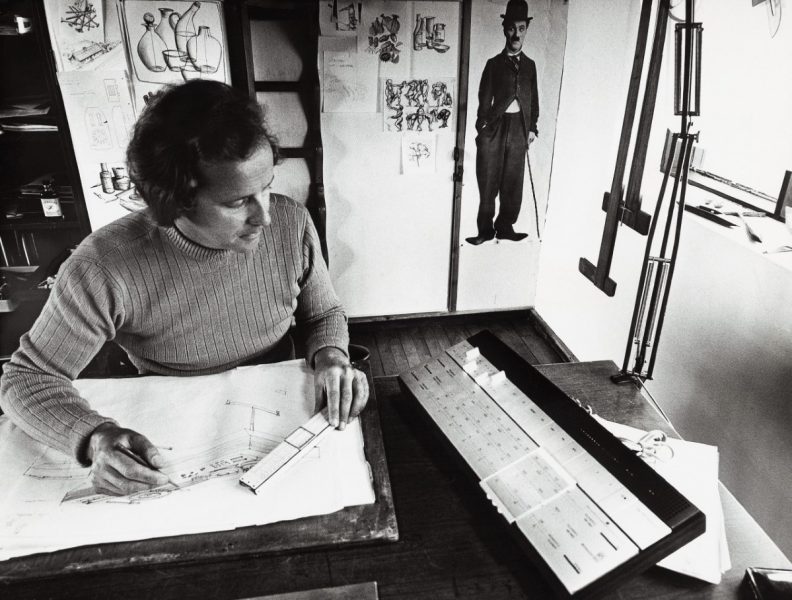 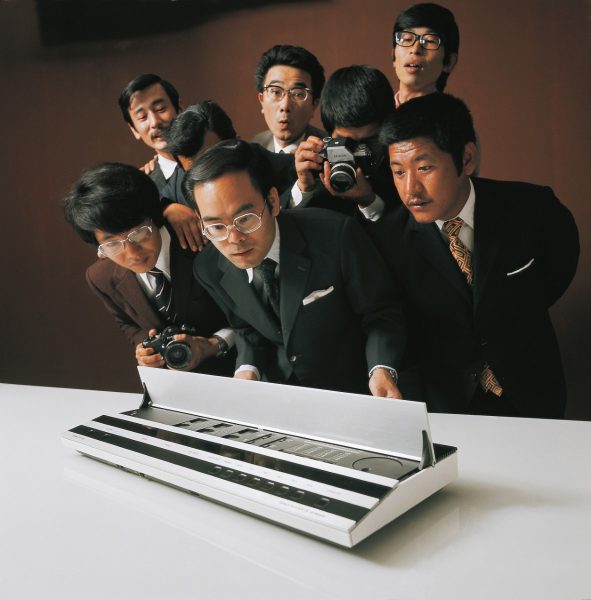 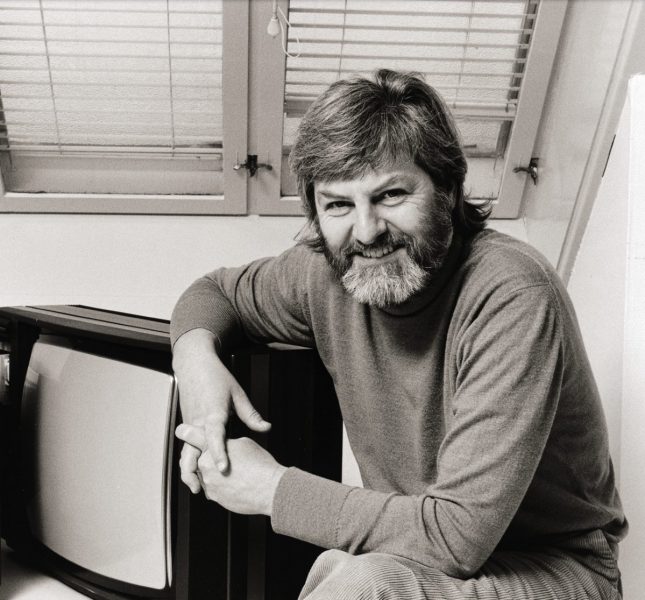 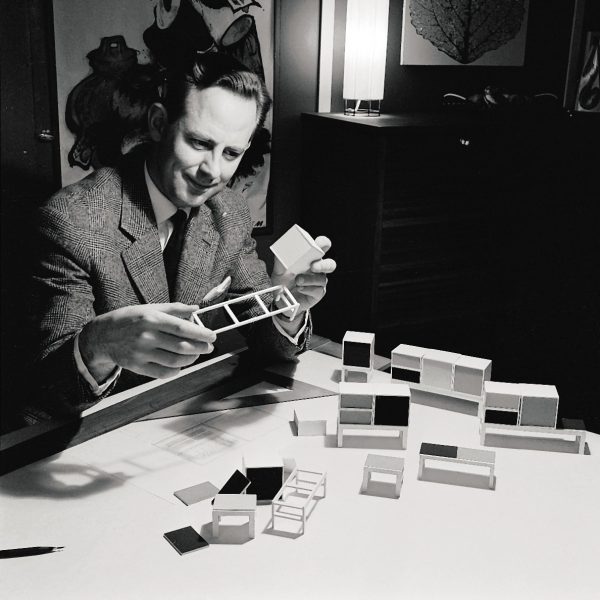 Flou - The Allure of the Ultimate