Mah-Jong, what a curious name for a piece of furniture, right? The word refers to a game originating in China in the late nineteenth century (and introduced in the West in the 1920s), that employs a large number of rectangular tiles similar to dominos. And which for designer Hans Hopfer also called to mind the basic elements of a seating system, the Mah-Jong, created in 1971 for Roche Bobois.

It is not uncommon for furniture designers to give names to their achievements. Often, they evoke the form, function or some other aspect of distinctive furniture design. The Mah-Jong line by the famous French furniture house, like the game, includes pieces that can be arranged in any particular order and are even stackable. The sofa, as it is called by Roche Bobois, may take on many and varied configurations. Today, while sectionals are not new, they are again the hottest trend. But forty years ago, they represented a highly innovative approach in the furniture industry. And Hans Hopfer was expert on the subject, creating many pieces for Roche Bobois. The Mah-Jong however, remains a point of reference in the field.

The number of core modules is defined: an ottoman, an armless chair and a corner chair. The ottoman is a cube measuring barely 19 centimeters thick. The chairs, measure 53 centimeters. Take note: one is seated low, a trend which emerged in the early 1970s, a time of liberation of moral standards and social behaviour. Another original feature: it broke the rules on sitting up straight. The design encouraged social proximity and thus conviviality, and allowed much greater creative freedom in living room furniture arrangements.

Its simplicity and ingenuity hid another aspect that would prove very profitable: its endless potential for upholstery or ‘dressing’. The sofa was always ‘dressed’ with a very gay and colourful fabric. But Roche Bobois had the prescience to reinvent the line by assigning Italian textile expert Missoni to create new designs – to do a design ‘make-over’.In later years, the task fell to another textile magician, French fashion designer Jean Paul Gaultier, to breathe new life into the iconic Mah-Jong. 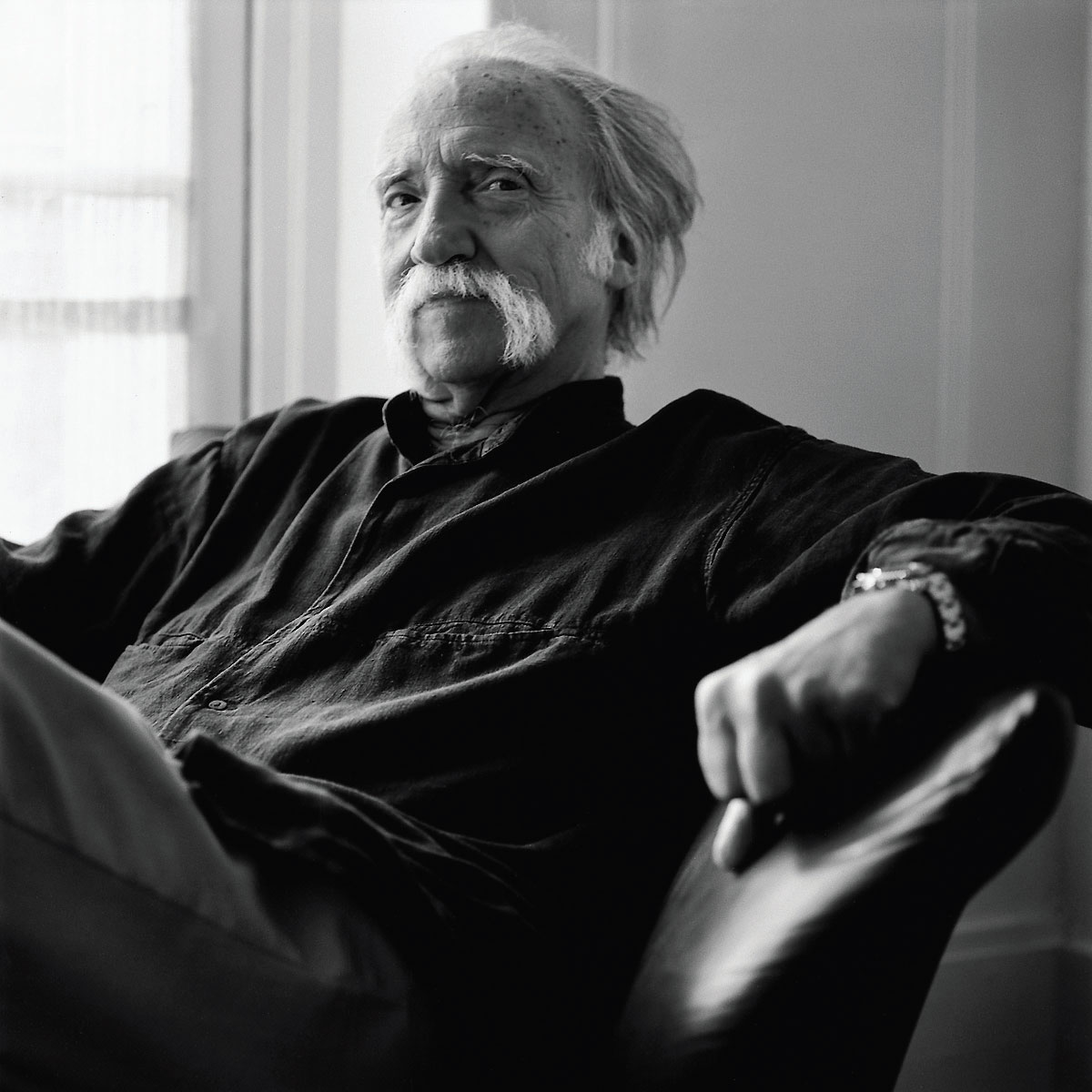 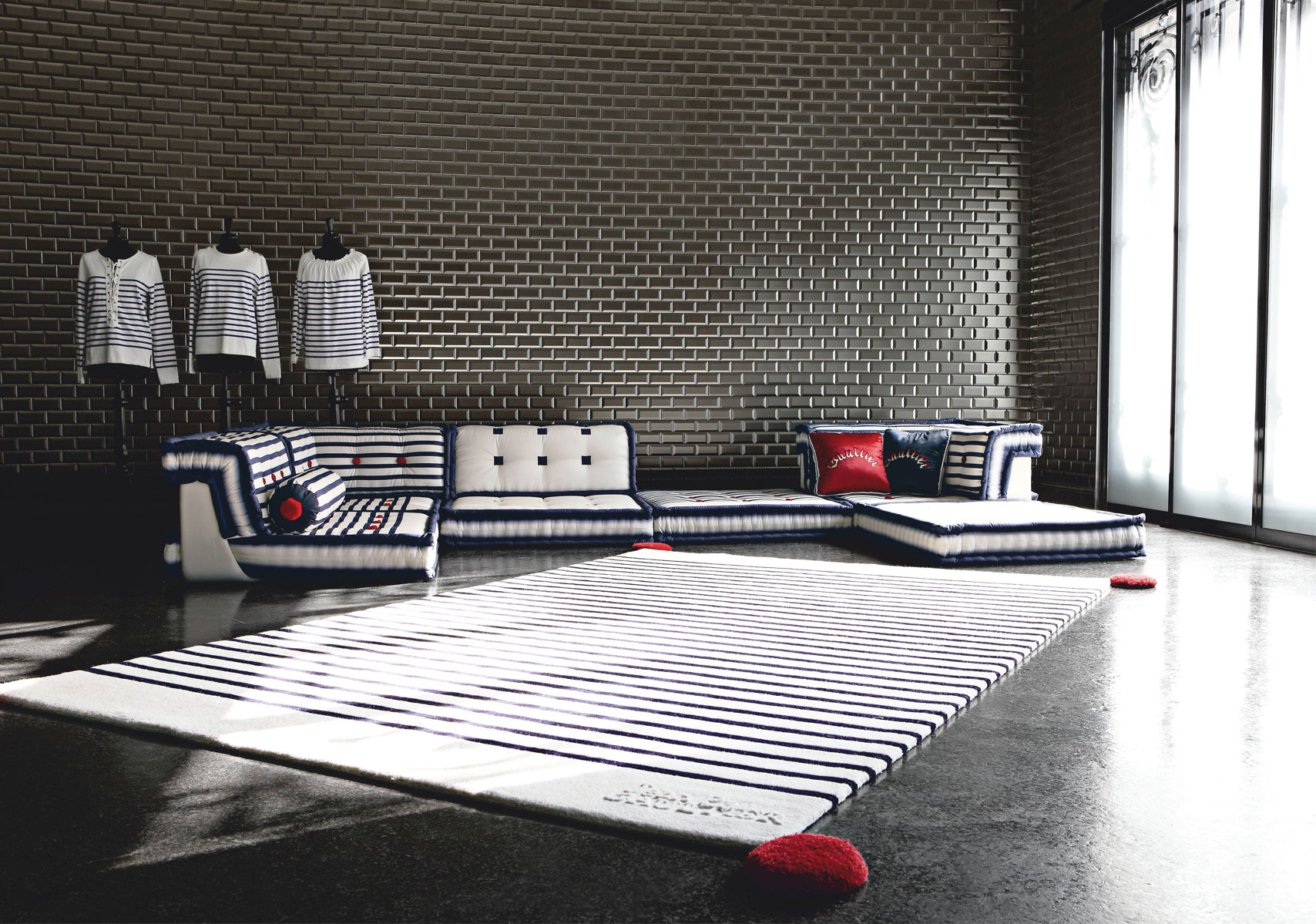 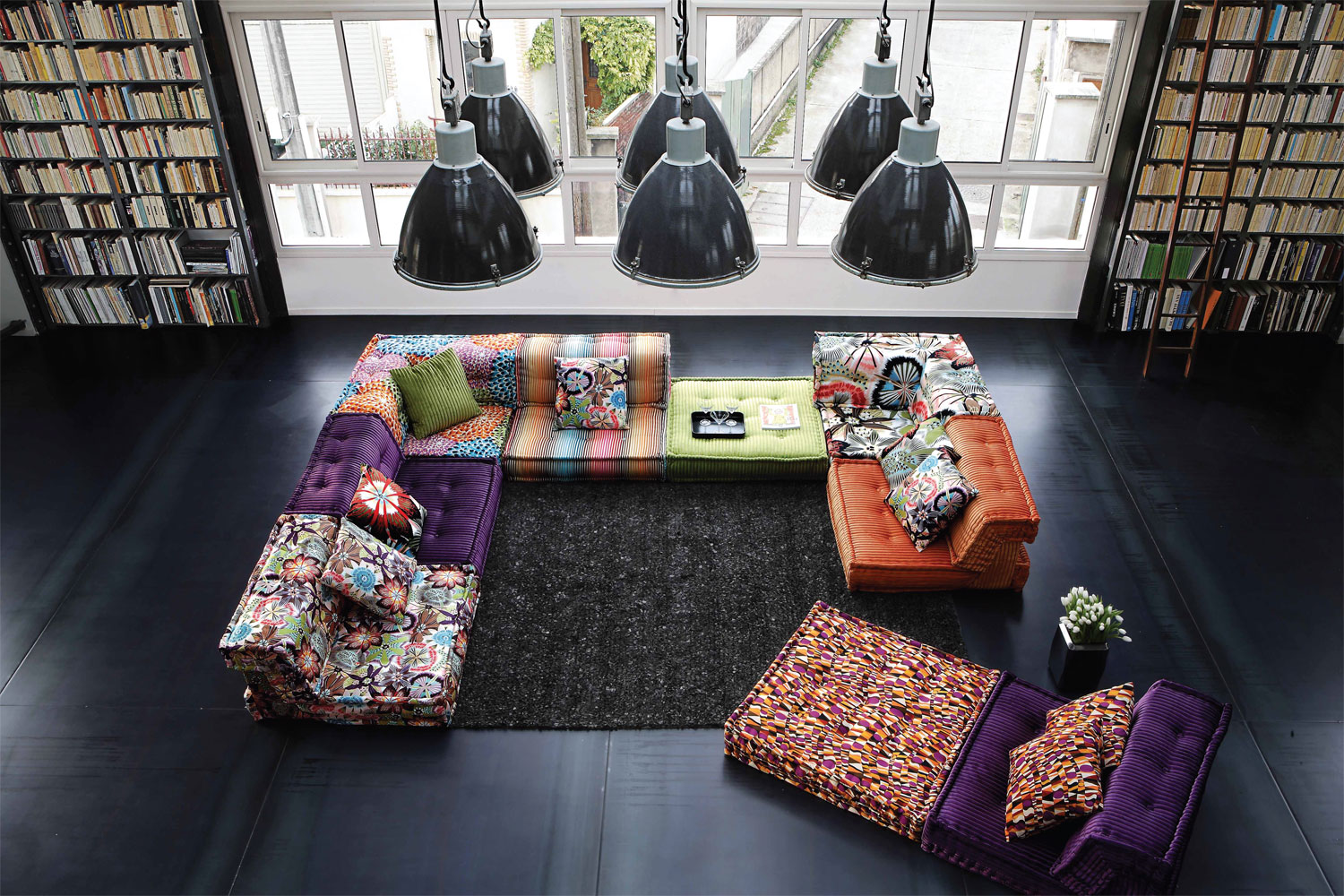 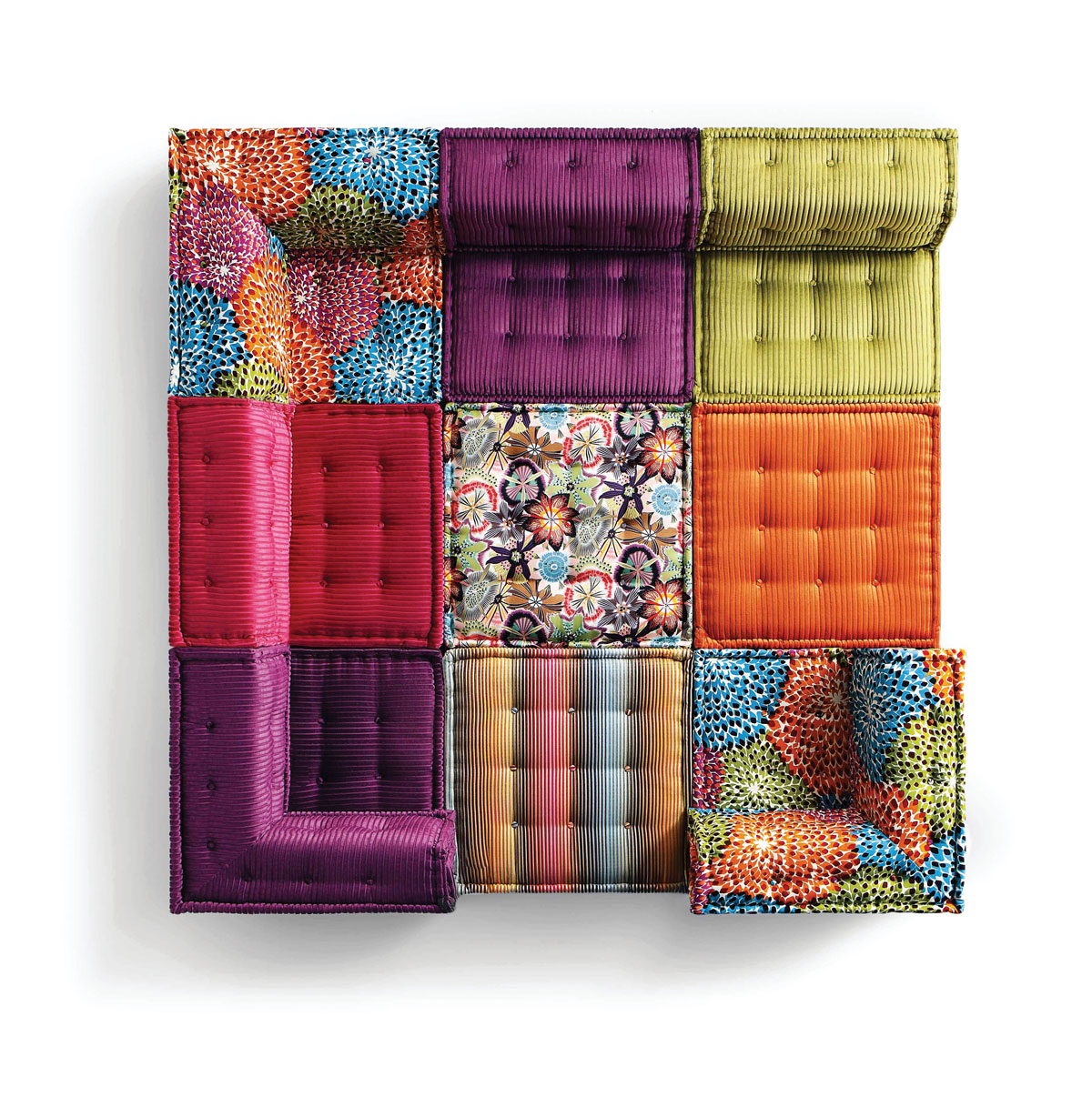 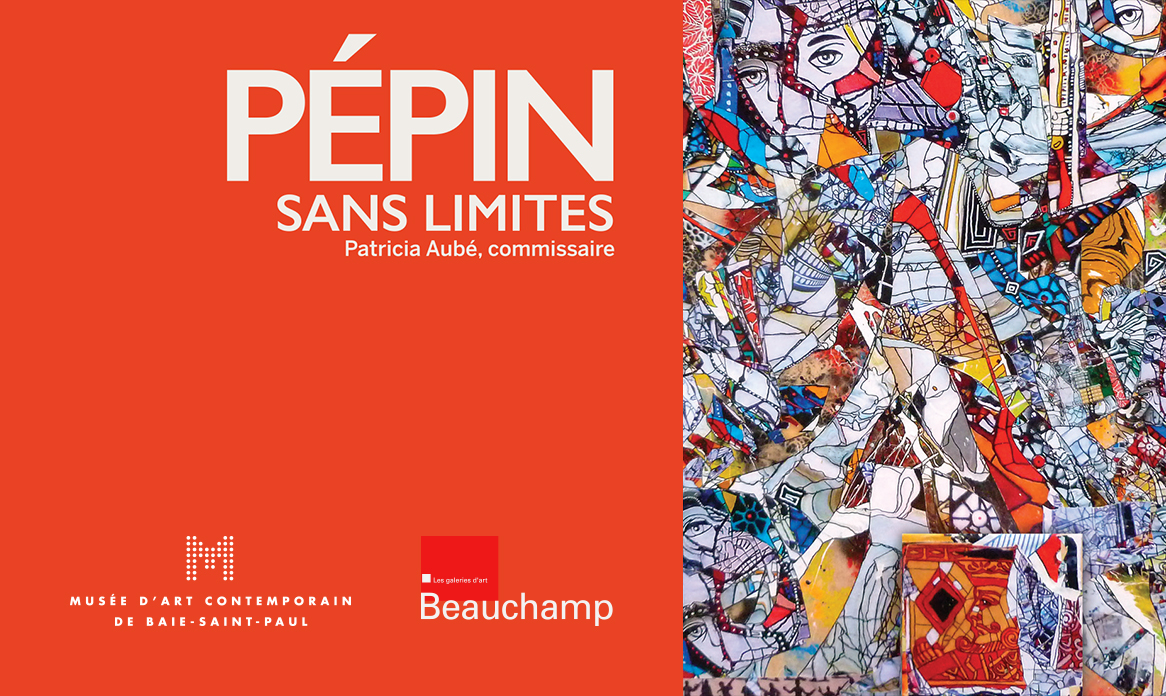