All of Québec knows José Gaudet. He and his partner from the comedy duo Les Grandes Gueules have set records unsurpassed in the field of radio and collected innumerable awards, including more than half dozen Oliviers for humour. What is less known of José is his longtime passion for driving. At age six, he was building a cardboard car with cellophane windows and a dashboard! Later, he constructed a steering wheel from a toilet siphon to pilot his imaginary race car. As a teenager, he earned his living chauffering luxury cars for a businessman. No wonder then that he emerged from his garage recently to host the TV series ‘Légendes de la route’ airing since last January on the Historia network, where, he tells, with both hands on the wheel and both cheeks on the seat, the evolution of legendary car models is recounted.

During the program, José takes the occasion to slide behind the wheel of cars few ever get to drive. He also learned much on the subject by coming into contact with passionate collectors. But his passion didn’t need these inducements. Where in fact does it originate, this urge to derive pleasure from driving? It’s the same as sex-drive, or surrendering to the delights of chocolate. It’s a complex of sensations that are felt. José loves the smell of leather, and the oily odor that seeps into older vehicles. The sound of the engine, of course.

The intoxication of acceleration or downshifting. The almost carnal contact with the steering wheel. The scenery that flies before the eyes. The body leaning into the curves of the road… His most memorable ‘drives’ of the show? In other words, his top 5 cars? Ferrari, Maserati, Porsche, Jaguar E-Type and Mercedes SLS. José is already thinking about next season on Légendes de la route’ and of a second career in the field of (automotive) dreams! 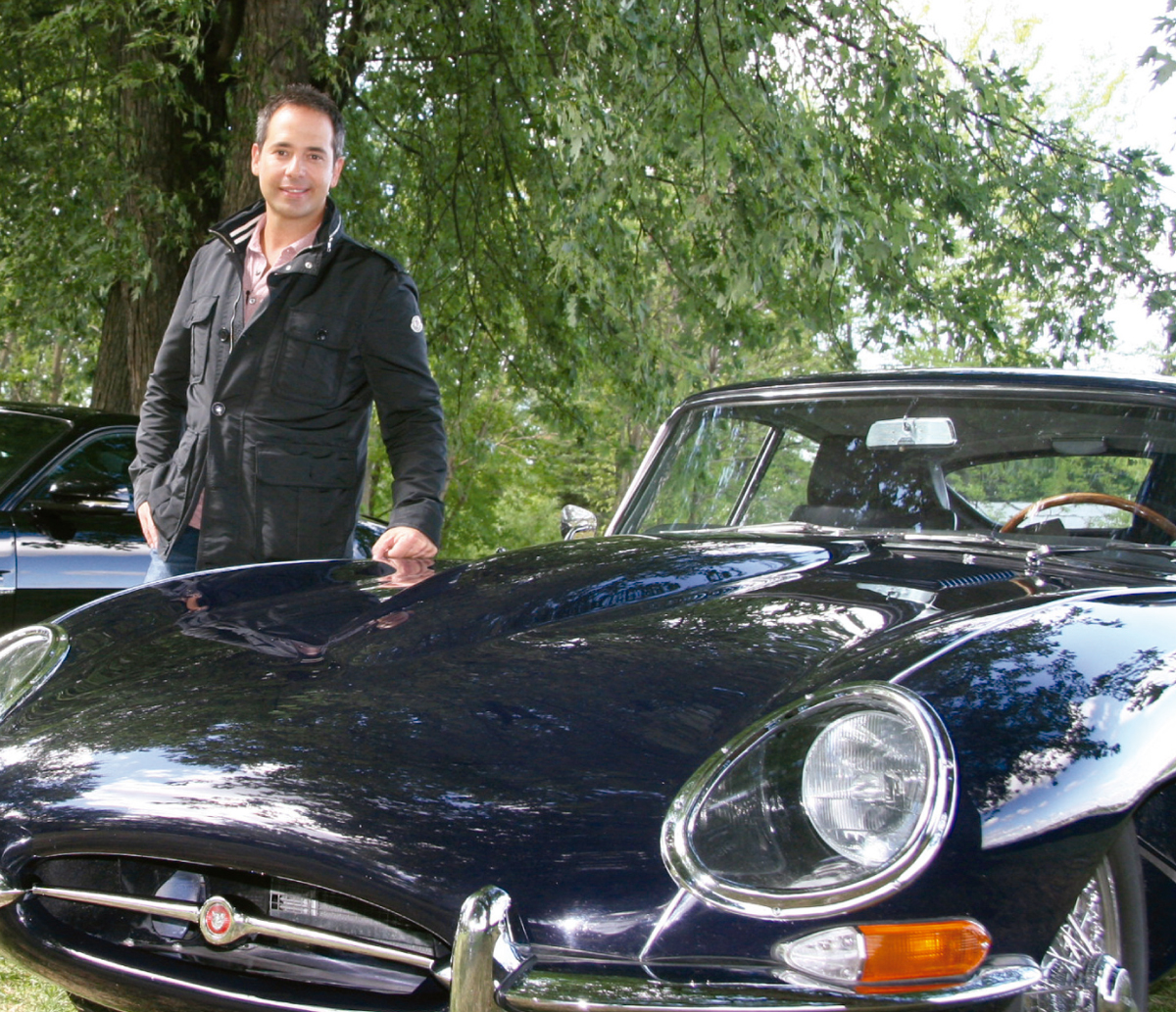 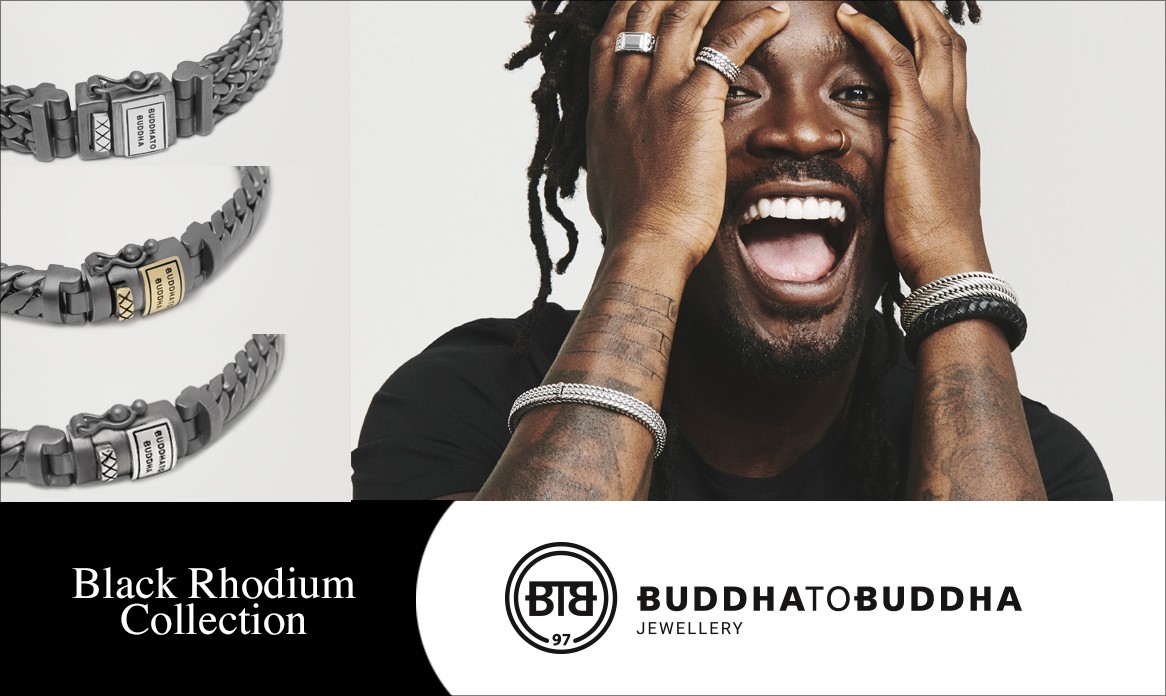