One can very well imagine a riveting discussion with a passionate information technology entrepreneur, but not when the young gentleman in question is just 11 years old! Tristan Giguère is a sixth grader at Académie des Sacrés-Coeurs in Saint-Bruno-de-Montarville. He’s the computer whiz of his class, and of his school. He was selected to participate in an episode of Télé-Québec’s Dis-moi tout, where students typically interview business personalities. But Giguère was asked to present his mini-company, Tristan Giguère Informatique. He arrived on the set with his Mac, USB keys, business cards that he created, printed, and cut one-by-one, along with a 12 minute PowerPoint presentation! He even possessed the confidence to request of segment panel members, Alexandre Taillefer and Daniele Henkel, a $100,000 Dragon’s-Den-type financial placement. He contends that it was not a ‘real request,’ but when queried, he listed, without hesitation, his intended use of funds: performance software, web hosting, office applications… His interest in electronics, dating back only two years, is growing rapidly. He wants to pursue studies in computer engineering and incorporate a real company as soon as he reaches the age of majority. All this to make money? His response is immediate and simply put: no. Rather, he speaks of passion. His character truly shines through when questioned on the source of his keen interest. While browsing the Internet at the age of nine, he was more impressed by the hidden potential of the web than by what he actually experienced. We can draw a parallel here with his idol, magician Luc Langevin, who entertains people, all while serving the science and secrets of magic. Surprisingly, Tristan is himself, quite a magician, practicing for nearly three years, and with some 30 tricks up his sleeve! Will he drop out like Bill Gates? Not likely, he says; Gates is not even a role model. Tristan is serious, curious (“I have 50 questions a day.”), and entrepreneurial to the bone. He created a small business last summer washing boats and cars, the partial proceeds of which, enabled him to purchase electronic equipment like his iPad mini. No question, technology and passion will take him far. 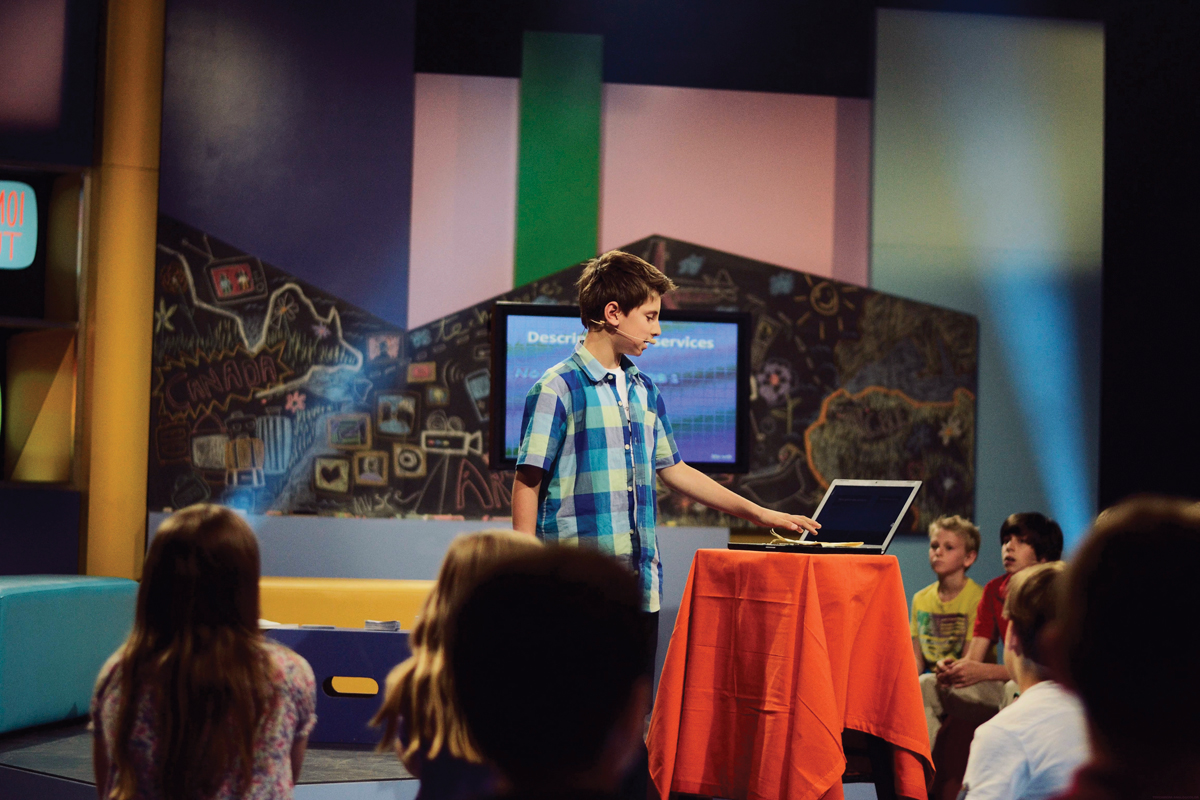 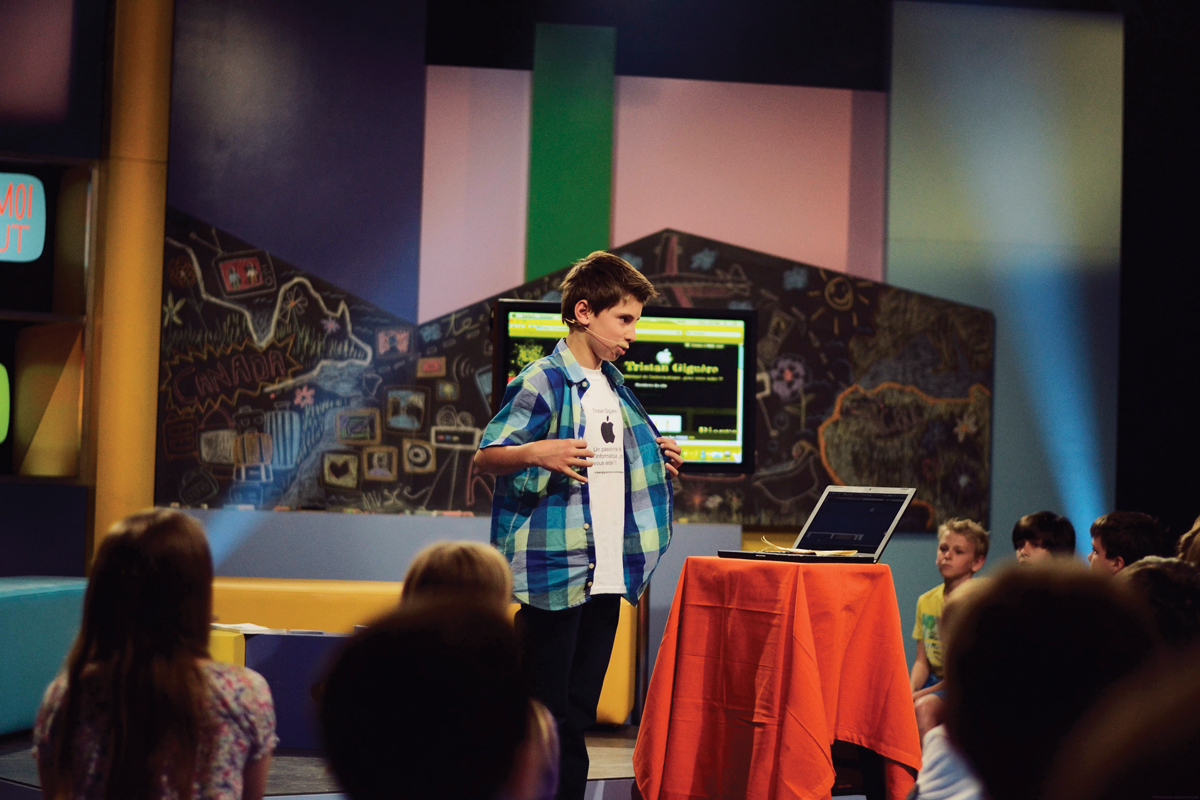 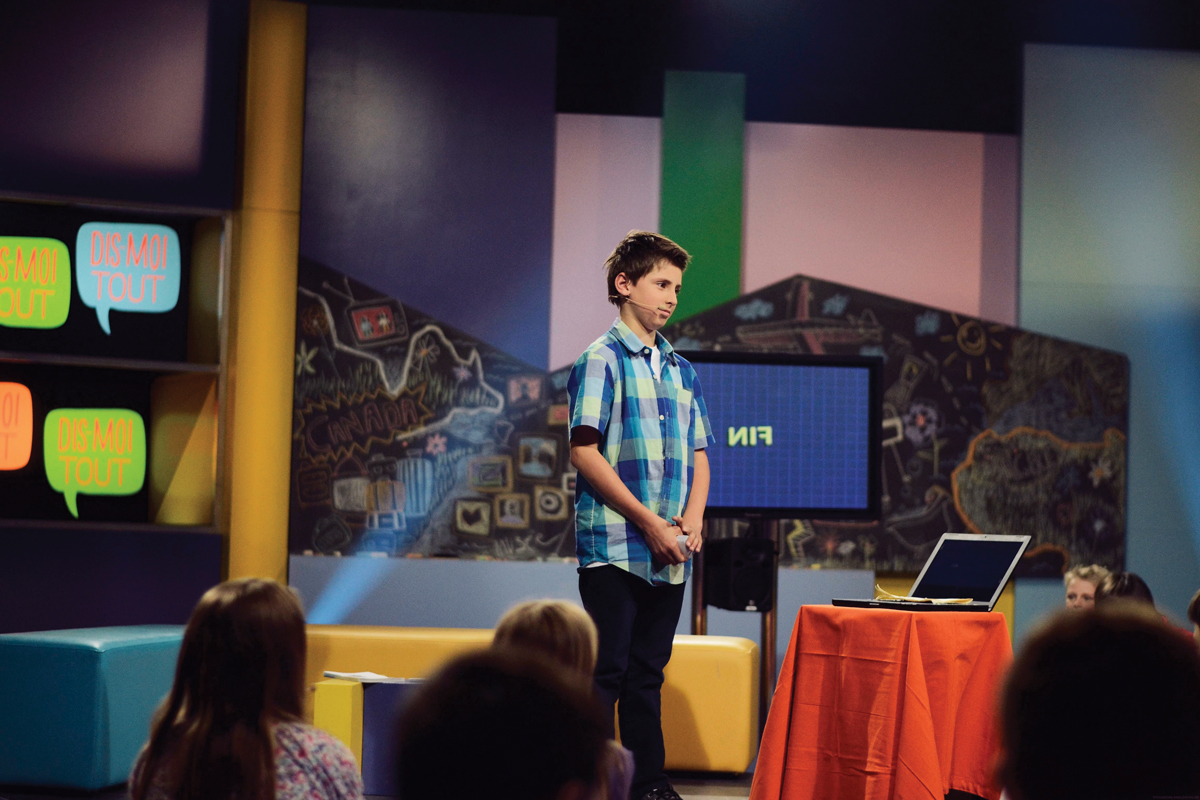