The birth of a brand : Beau Lake watercraft

Water is the soul of the earth. – W.H.Auden

One sunny Friday afternoon, we had a chance to chat with Paul Lavoie, co-founder of Beau Lake and ad agency, TAXI. Tall and easygoing, he greeted us warmly, welcoming us to his Laurentian home, nestled between the mountains and the lake. In this peaceful, charming setting conducive to discussion and reflection, Lavoie revealed what drives him.

For starters, he discovered his first great passion at a very young age when his father was working for International Harvester, a company specialized in farm equipment. The IH logo was young Lavoie’s first contact with design. One evening, his older brother asked him to take a good look at it. He initially saw only a lowercase I superimposed over an H. When his brother told him to look beyond the letters, as if by magic, he saw the logo become a farmer sitting on top of a tractor! Eureka! He knew he had just found what he wanted to do in life.

The designer of the IH logo was none other than Raymond Loewy, considered the inventor of industrial design. From that moment on, Lavoie’s fate was sealed. Behind the shapes and letters, he clearly saw the power of the stories behind logos. Like an alchemist trying to transform lead into gold, he instinctively knew that this discovery would lead him on a quest for the absolute, which continues to drive him to this day. This search for meaning combined with his parents’ encouragement led him to pursue his studies in Quebec City; however, he dropped out two years later. He had been hired for a summer internship in a graphic design firm. From the moment he entered the studio, he knew it was the career for him.

He kept his eyes on his goal and, after travelling Europe for a year, he founded his first design firm. Several years later, he sold his business and began a productive career in the world of advertising with PNMD Communications. Recognition came at the age of 29, when he was appointed creative director at Cossette. Working on major accounts associated with some of the most influential Canadian advertisers, he became one of the country’s leading creative directors.

Success and esteem were not enough to fulfil him. He instinctively felt that the advertising profession was undergoing a profound change and that, working at this pace, he would lose interest. Using his doubts as motivation, he pushed himself to go further, calling into question the very role and structure of an advertising agency. Based on a very simple idea that continues to influence the business model of many advertising agencies to this day, Lavoie’s straightforward response was to create TAXI.

At TAXI, creativity and strategy go hand in hand, and everyone works together in a small group to maintain control over a project. The method was an instant success and clients came running. In the period that followed, Lavoie and his team carried out campaigns that captured the public imagination (Mini Cooper, Telus, McDonald’s and Viagra, to name a few).

Despite his enduring passion for the profession, Lavoie wanted to use his expertise to build a brand of his own. The Beau Lake concept came to him one day when he was enjoying a leisurely coffee by the lake. A distant noise caught his attention. Looking out, he saw a pedal boat—a vision of floating plastic—that immediately shattered the natural harmony around him. He suddenly remembered having found an antique pedal boat in an old shed, and decided to restore it in his spare time. Once he had fixed it up, he moored this strange hybrid of wooden swing and pontoon to the dock.

When his neighbours expressed curiosity about this floating wooden contraption, he felt as if the water was calling to him. He began to imagine a series of water products that would be practical, well-made and in harmony with nature. The idea of Beau Lake was born, marking the start of an adventure that would call on his talents as a designer and catalyst. The slogan of Beau Lake remains: ‘The water is calling.’

Lavoie took his time to imagine the brand essence, and to find partners who share his vision and love of beautiful things. One such partner, co-founder Lee Kline, an expert in materials and manufacturing, developed a unique method that blends vintage aesthetics with high performance.

The patience and attention to detail Paul Lavoie used to build his brand are in perfect harmony with the final product. Beau Lake watercraft feature sleek lines that recall a time before the assembly line, a time when things were made to last and blend into the environment they were built for. The timeless, nostalgic quality of Beau Lake products means they are just as pleasurable to look at as they are to use.

Behind every Beau Lake watercraft is more than just wood; you will also find the soul of its creator, his world view, passion for design and love of nature. 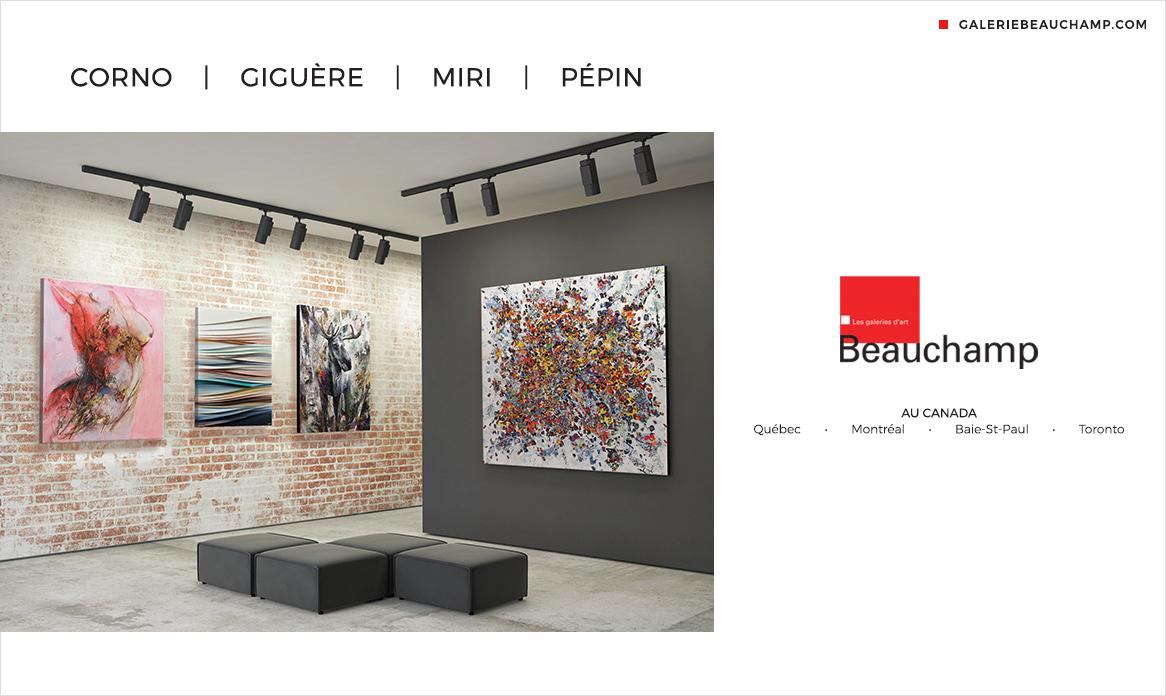