Daoust Lestage – From city to object

The spectacular Caisse de dépôt building(1) is theirs. So are Montreal’s Quartier international(1), Quartier des spectacles, and the Promenade Samuel-de Champlain(1) in Quebec city. After nearly three decades of collaborative projects and dozens of awards, architectural firm Daoust Lestage has lost none of its passion. We met with Renée Daoust and Réal Lestage, whose shared vision is based on a marriage between architecture and urban design.

Montreal’s Quartier des spectacles was alive with activity on a sunny January afternoon. At place des Festivals, tourists explored works of art, while others admired the architecture. A little further away, a crane was operating on the site of the new head office of the National Film Board, the latest building to go up in this booming part of the city.

Renée Daoust and Réal Lestage greeted us in their offices on Saint-Laurent, just a stone’s throw from this festive hub. The two partners in Daoust Lestage—she, an architect, both of them urban planners—designed the Quartier des spectacles from A to Z, just one of many in a long list of brilliant successes.

Their work has earned the firm dozens of awards, including Quebec’s highest distinction in the field: the prix Ernest-Cormier in the Culture—architecture and design category. This honour was bestowed by the Québec government last November, close to Daoust Lestage’s 30th anniversary.

“Thirty years in, I can say that we still feel as insecure as ever, which may be what’s keeping us young,” says Réal Lestage. “We are far from resting on our laurels. This is a difficult profession, and we are constantly trying to grow and develop new ideas. What’s really motivating us lately is the interest that different generations are showing in the firm.”

“We are always pondering how best to employ restraint and modern ideas, to ensure the longuest possible life for our projects” – Réal Lestage

Since the beginning of Daoust Lestage in 1988, a multidisciplinary mission has been embraced, taking on jobs in overall planning, urban design, architecture, industrial design and landscape architecture. Each project is examined within the context of the surrounding architecture, and the history of the location, in order to ensure harmony with the environment. Every worksite is guided by the same motto: from city to object.

In the Quartier des spectacles, Daoust Lestage took on the project from start to finish, from the overall plan—the design of the public spaces—to the smallest details of street furniture and lighting. The Quartier international was no different. In the late 1990s, they took an empty, characterless neighbourhood, and turned it into one of their most stunning successes. The team at Daoust Lestage completely rewove the urban fabric of this area between downtown and Old Montreal, which was neglected, scarred by the Ville-Marie expressway. They transformed Square Victoria from top to bottom, created Place Jean-Paul-Riopelle and designed, in record time, what would become the piece de resistance: the Caisse de dépôt building. “Building over the expressway presented enormous technical challenges,” says Renée Daoust. “What most people don’t realize is that we made our first drawings in 2000, and in 2003, the 760,000-sq. ft. building was done. That is very, very fast.”

Despite headlines at the time which suggested potential cost overruns, Daoust maintains that the project was delivered within the budget set from the start by the new building’s board of directors.(2) “The building actually became the unifying element of the Quartier international,” she adds.

Renée Daoust notes that, in its initial order, the Caisse de dépôt made it clear that they hoped the building would become a showcase for architectural know-how in Quebec. Mission accomplished, as the project led to expanded business for Daoust Lestage and other firms outside the province. It is considered a milestone in terms of architectural quality. Visitors to the building, which was renamed Édifice Jacques-Parizeau last summer, are often surprised to learn that it is almost already 12 years old. Not only has this “horizontal skyscraper” been maintained, but its simple lines and durable materials, including Quebec limestone, have beautifully withstood the test of time.

“We are always pondering how best to employ restraint and modern ideas, to ensure the longest possible life for our projects,” explains Lestage. “I think that the Caisse building is a good example. When you try to be too trendy, a building ends up looking dated. This is a concern for us from the start. When we are designing a public space, we are transforming the urban environment in a permanent way, and that comes with great responsibility.”

FROM TORONTO TO PARIS
After 30 years, the 25-employee firm is far from slowing down. The order book is full. The new UQTR campus in Drummondville was inaugurated January 2016. Daoust also has “two little projects” in Paris, which she can’t reveal just yet, not to mention the nearly completed work at place des Canotiers, which will become the new gateway to Old Quebec.

Daoust Lestage is simultanesouly working on a large project in Toronto: the architectural signature for the new Eglinton Crosstown light-rail system. The 25-station project is assessed at over $5 billion.

With fire and passion, Daoust and Lestage continue to work side by side, waging their ongoing battle to build recognition for architecture in Quebec, and to ensure an end to the “culture of the lowest bidder” on public projects. 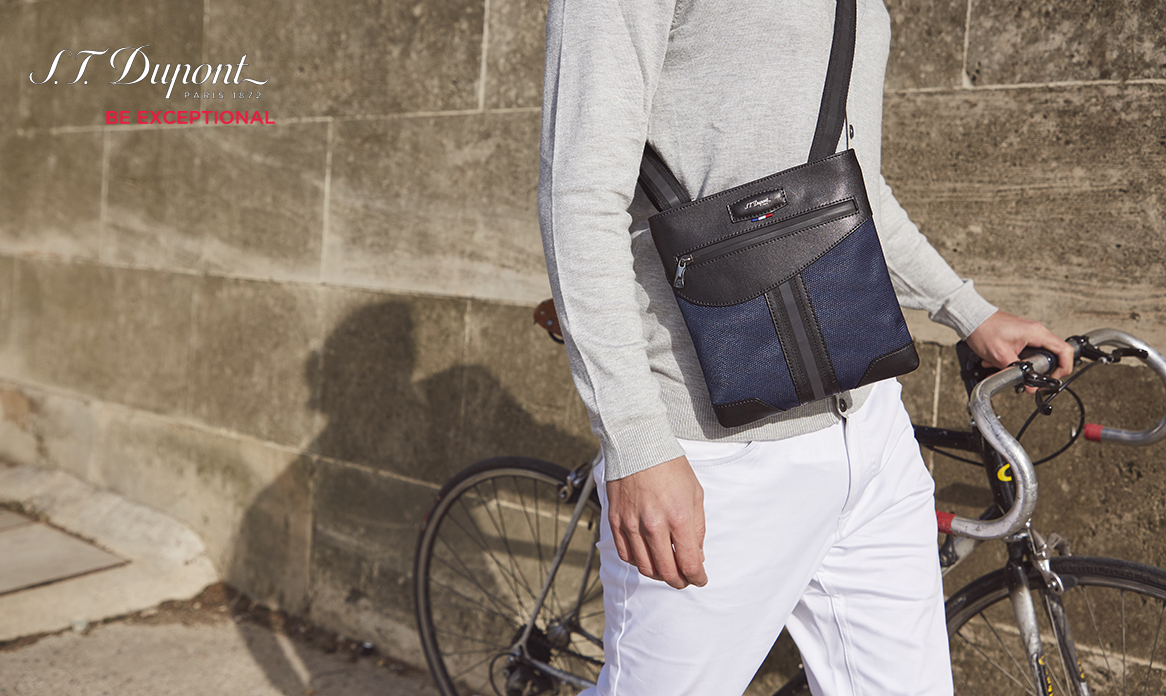