He feels totally free on the road, and yet, it is the road that holds the power. Gladly, he bows to its whims, often enduring the downside of those long hours outdoors.

Jean-Marc De Jonghe is a master of the bucket list, and has been keeping one for a good 30 years (since he was 18)! Of course, back then, that term was not as common, so he just called it his “list of 100 things to do, see, or be before I die.” The list included running a marathon, learning about the stock exchange, creating a painting, driving Route 66, parachute jumping … he was such a thrill seeker that his mother took out life insurance on him as soon as he turned 15! With a feeling that his days were numbered, De Jonghe became obsessed with making the most of them. He lived in fear of wasting his time and talents and, not surprisingly, put his goals and objectives on paper. He still keeps the notebook to this day, which is a surprise, given that Jean-Marc is a computer engineer who collects Apple products, and deeply admires the company’s founder, Steve Jobs (meeting Jobs was on his to-do list). He says that the process of marking his life one challenge at a time has served him well, even helping him develop the application for La Presse +, where he is now Vice President of digital products.

De Jonghe decided one day that it was time for a motorcycle tour of the Mighty 5 (the five big national parks in Utah), which he planned to combine with an Apple conference in San Francisco. He flew down to Salt Lake City and rented a Harley-Davidson that took him to Arches, Bryce Canyon, Canyonlands, Capitol Reef, and Zion. He ended up adding three more parks to his itinerary, passing through Death Valley, travelling Route 50 (one of the loneliest, emptiest highways in the United States), and attending the conference, before returning to his starting point, for a total of 5,806 km with the wind in his hair. He actually wore his helmet no more than half the time (mom would not be happy!), and thus often had no music in his ears, being able to take in nothing but incredible landscapes. De Jonghe likes to travel suggested routes, but also enjoys getting lost on the back roads; and he loves unexpected encounters with unusual characters. He savours the deep sense of freedom by not driving too quickly (mom would be happy; at 71, she even enjoys being a passenger!), and as far as he is concerned, getting there is all the fun. As he leans into the curves and attacks the steep hills, De Jonghe becomes a pilgrim of sorts…albeit with two wheels, and power to spare.

By nature, this bachelor is an independent spirit. From the moment he saw his first motorcycle at the age of three, he knew he would one day become a biker. And it comes as no surprise that he tends to take off without a game plan. He chooses his routes on the fly, and never drives at night, since there is nothing to see in the dark. Motel rooms are booked using Yelp, since accommodations can be few and far between, not to mention often on the seedy side. He feels totally free on the road, and yet, it is the road that holds the power. Gladly, he bows to its whims, often enduring the downside of those long hours outdoors, like that time he got sunburned… on his eyes!

He still marvels at the breathtaking scenery he witnessed in Utah: such indescribable grandeur and natural beauty made him recognize how insignificant we humans really are. A sense of impending death has always propelled this aesthete, amateur photographer,and lover of design and travel, to live as intensely as possible. He still has a passionate thirst to quench, itches to scratch, desires to fulfil. There is still that painting to be painted, that book to be written, the cosmos to be viewed through a telescope. The most unusual item on De Jonghe’s list? To get married! He and his beloved can then work on the bucket list, together. 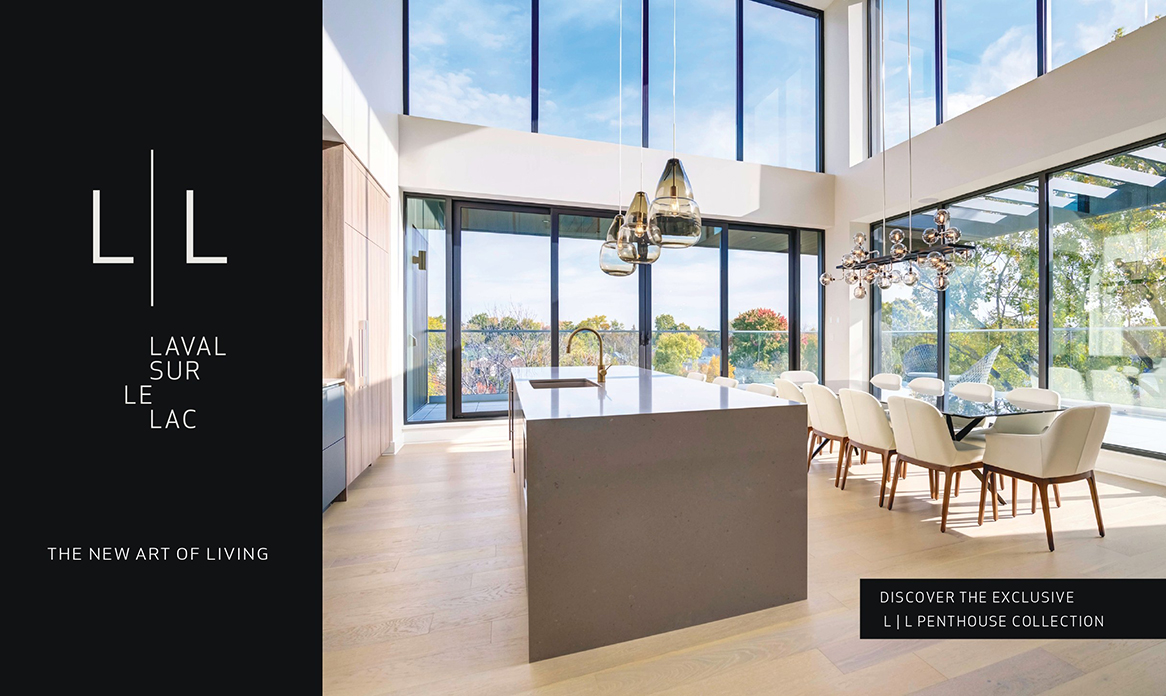