EVERY YEAR, LYNN ALBERT’S COMPANY PRODUCES 5 MILLION POUNDS OF LOBSTER AND 2 MILLION POUNDS OF CRAB. IT ALSO EMPLOYS 350 WORKERS ON THE MAGDALEN ISLANDS. FIVE YEARS AFTER PURCHASING TWO PROCESSING PLANTS ON THE VERGE OF BANKRUPTCY, THE PRESIDENT OF LA TRADING CAN PROUDLY SAY: MISSION ACCOMPLISHED! THANKS TO HER NEW BUSINESS MODEL, THE COMPANY IS THRIVING, AND NOW EXPORTS ITS PRODUCTS TO THE FOUR CORNERS OF THE WORLD.

Lynn Albert has a vivid memory of her arrival in the Magdalen Islands. After spending seven years in Japan, and several years working in the Atlantic seafood industry, the entrepreneur had just submitted an offer to purchase two failing processing plants. With hundreds of local employees counting on her to save their jobs, she knew she would need a solid business plan to turn things around. The challenge facing her was formidable, to say the least. “It was very, very, very stressful: I had two dogs, and one of them kept throwing up because he could sense how stressed I was,” she recalls, now able to laugh.

Five years after this high-risk transaction, her gamble has paid off—and then some! Not only has the president of LA Trading successfully transformed the plants’ business model, she has also expanded the market for the Islands’ lobster, crab and scallops, which are now being exported around the globe. Best of all, the Caraquet native has fallen in love with the archipelago’s magnificent landscapes, and the local population, which has welcomed her with open arms.

Such a scenario would have been hard for Lynn Albert to imagine in 1990, the year her family was struck by tragedy. Her father, who operated a fish plant, was killed in a car accident, devastating Lynn and her loved ones. Lynn’s mother was forced to sell the company and Lynn, an only child, had to give up her dream of taking over the family business. She completed her university degree in business administration in Moncton and wondered about her future. “I was still young and immature. I didn’t really know what I wanted to do. So I said, ‘I know, I’ll go to Japan!’”

The idea was to go for a year. Instead, Lynn Albert spent seven years living in Sapporo, on the island of Hokkaido, teaching English and French, and finally became fluent in Japanese. “I really loved living there; it was a wonderful life experience.”

“My mission is to ensure that the products of the Magdalen Islands are known around the world.”

Returning to Canada in her late twenties, she took a job as a manager in a Halifax sea urchin processing plant, and something clicked. Two years later, she went home to Caraquet to start her very own seafood company, LA Trading. As the sole shareholder, the entrepreneur created a company name containing her initials, but she also wanted a name that would “reflect the female side,” en français.

The company’s incredible growth—and an uptick in stress—occurred five years ago, when Lynn Albert landed on the Magdalen Islands. At the time, Investissement Québec had just put two large seafood processing plants up for sale. Both were experiencing financial difficulties: the one in Grande Entrée produced crab, while the other, in Gros-Cap, produced lobster and scallops. “When I purchased the plants, they were struggling to survive, and no longer focussed on quality. The people had lost pride in their product. Islanders are proud people, which made things even more difficult.” After outbidding two other potential buyers, the entrepreneur implemented her plan of action. Her core strategy: focus on exceptional product quality. “The best lobster comes from the Magdalen Islands. I wanted to restore its reputation. The same with crab.”

Lynn Albert has subsequently invested heavily in modernizing both production equipment and processes. The entire supply chain was reviewed end-to-end, from the fishing wharves to the giant tank that holds up to 300,000 lobsters. The crustaceans are individually inspected every step of the way to ensure they are healthy and active.

The president also organized a contest with her 350 employees to find a new name for the business, which is now called LA renaissance des Îles de la Madeleine. The company’s various products are purchased by major grocery and restaurant chains, like St-Hubert, and 95% are exported, primarily to the United States, Japan, China and Europe. “We’re just starting our fifth season and business is very good,” notes Lynn Albert with both humility and pride. “Clients are now reaching out to us because they’re familiar with our brand, which is highly regarded on the market.” Beyond any profit targets this entrepreneur may have, she has a specific goal in mind for the next five years. “My mission is to ensure that the products of the Magdalen Islands are known around the world.” 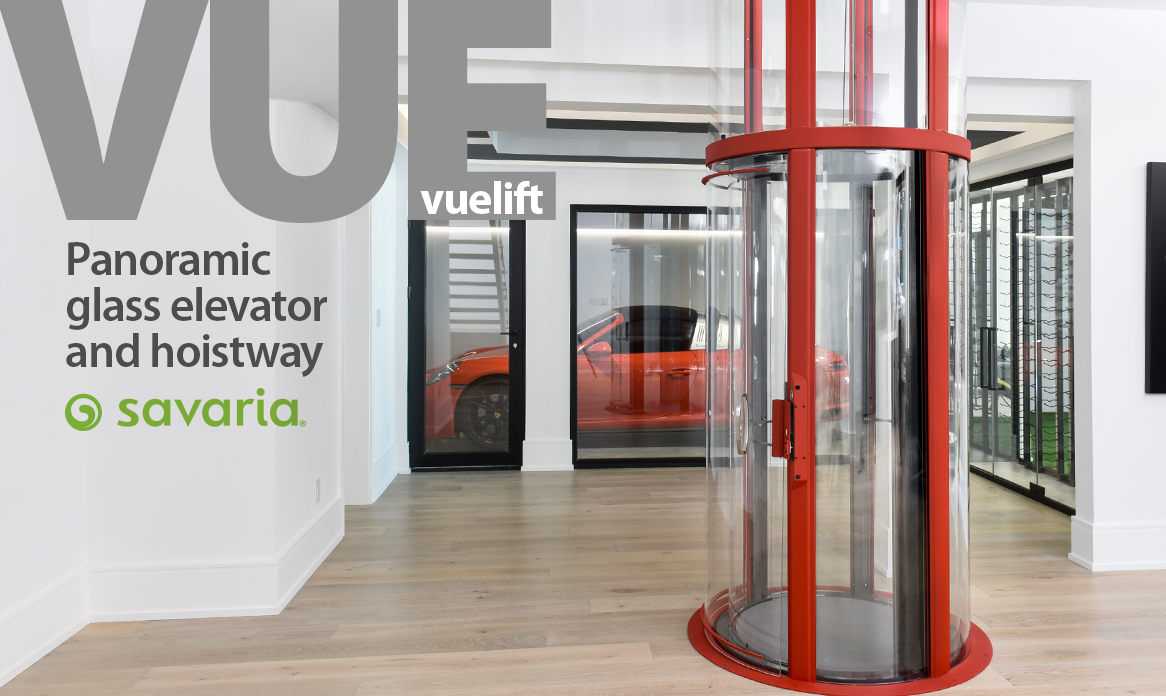