Baby, you can drive my car

WITH THE COLLABORATION OF RICHARD PETIT

Whether they are behind the wheel of a pedal car, a go-kart or a wheel-driven toy car, children often dream of becoming race car drivers, audibly zooming as they imagine themselves leading the pack. Some have even gotten their wish: Ayrton Senna, Michael Schumacher and Lewis Hamilton were all junior racers by age four, while Fernando Alonso and Sebastian Vettel were even more precocious, starting their driving careers at the age of three.

However, who would have thought that one day, a half-scale Formula 1 would be built for children, with all the features found in the exquisite original? Equipped with suspension, Brembo disc brakes, and a four-speed transmission, these junior cars are the product of Nathan Redfearn’s passion for cars. Group Harrington, the company he founded in 2003 with Ly Phan (now the sole owner), manufactures half-scale tributes to Formula 1 classics of the 1960s, including the one used by Jim Clark, as well as iconic Italian, German and English sports cars. Designed in the company’s Vietnam headquarters, these amazing vehicles can be had for a fraction of the price of their senior counterparts! In addition, they are as beautiful to look at as they are to drive.

When he was ten years old, Nathan Redfearn built his own go-kart. With Group Harrington, he founded a company specialized in vintage car parts—and mini-sports cars. The first junior cars made were simple models that looked good on the outside but were rudimentary under the hood. Then, in 2010, a decision had to be made: the business was growing and needed another production line. Redfearn made up his mind to drop the line of junior cars.

Fate decided otherwise, however, as a photo of one of his mini models went viral, generating hundreds of inquiries. With such high interest, it seemed ridiculous to stop production. The company therefore continued producing its junior cars, but made some major changes; the design was completely overhauled and the vehicles now boast the same features as real race cars. The company was flooded with orders and, three years later, in 2013, a new generation of more sophisticated junior cars rolled off the assembly line. Today, nearly 300 of these second-generation junior cars can be found around the globe.

After seeing these amazing little sports cars at the Florida home of an exotic car collector, president of KébecSon, Richard Petit, fell in love, and recently purchased several models. “The magical thing about these cars is that they let kids feel like adults, and adults feel like kids! The pedals are adjustable, so the cars can be driven by a child of six, or by an adult measuring six feet! It is rare to find a luxury toy that can be enjoyed by both parent and child. Although the cars can reach speeds of up to 60 km/h, the engine can be adjusted so it does not exceed a child-safe speed.”

For Petit, the purchase of these junior cars is an opportunity to offer young people the unforgettable experience of driving a Formula 1 race car. Among his plans for the cars are charity events where children struggling with health or academic issues can fulfil their dream.

The car’s size generates a thrilling sense of speed, so everyone is guaranteed to have a good time. Thanks to race-car like suspension, these juniors can be driven on uneven terrain like grass (lawn games, anyone?). Although drifting might occur, it is perfectly safe!

Although the day of soapbox glory are behind many, there’s a little Gilles Villeneuve thrill lingering in us all!

Baby, you can drive my car – e-mag 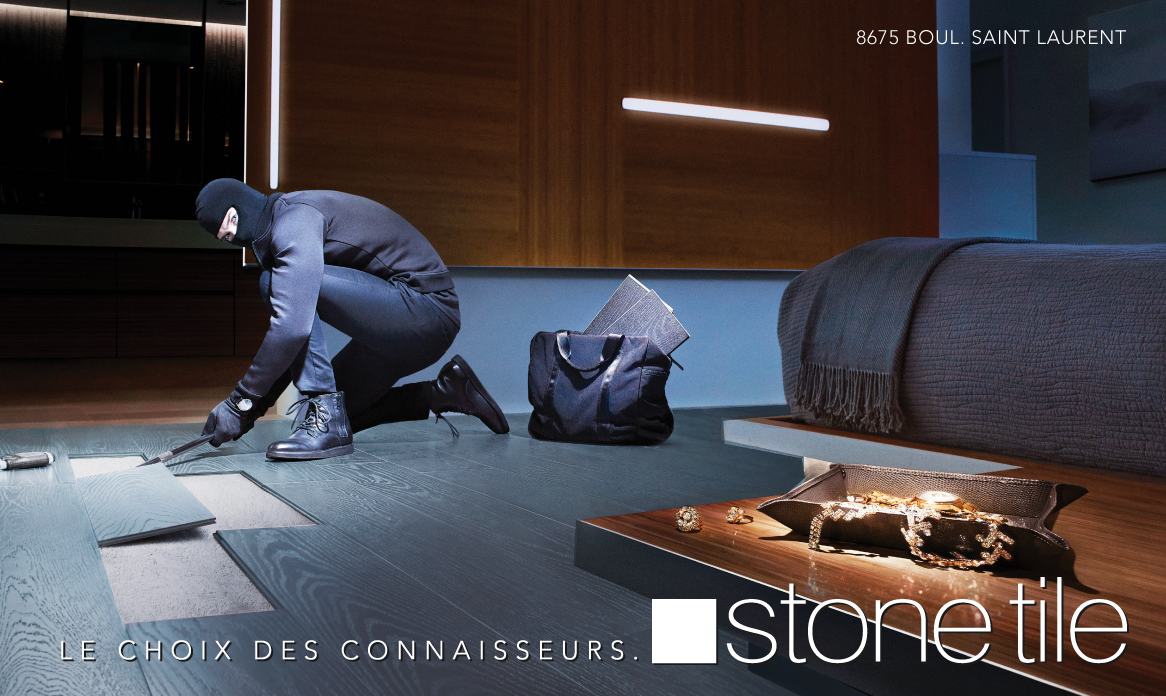