Driven to do good

“Every stop is carefully thought out to show people Quebec city from unusual and fascinating angles!”

Dr. Jean-Pierre Gagné was leafing through one of his many luxury car magazines when the idea came to him to bring together fine car lovers in Quebec for a good cause. He imagined a unique event featuring all the great cars on the road, together—a day involving original and distinctive destinations. So he spoke to a colleague, Dr. Karine Girard, and in 2013, the Virée voitures de rêve was born to raise money for Saint-François d’Assise Hospital. Under the leadership of the Fondation du CHU de Québec (Quebec City university hospital network foundation), the event supports the hospital’s projects in surgical care, urology and obstetrics-gynecology. The fundraiser is designed for owners of antique and luxury cars, and those who enjoy and appreciate them. “While many of them come from Quebec City and the surrounding area, the invitation is extended to fine car enthusiasts from across the province, as our ultimate goal is to attract as many participants as possible,” notes Dr. Gagné.

Each year, the event draws about 100 cars, with donations reaching $200,000. All proceeds go directly to the cause. Supporting the organization is a group of loyal donors. Among them is Manon Tanguay of Canac, who is this year’s honorary chair. There have been some memorable moments at the Virée voitures de rêve, including parades on Grande-Allée, presentations by special guests, most notably Captain Piché (of the famous Air Transat Azores landing), as well as tours of unusual places that are generally not open to the public (the reserve collections of museums, for example). Celebrities are usually on hand, as well, like automotive expert, and journalist, Jacques Duval.

Richard Petit, who has taken part in Virée voitures de rêve for several years, describes it as an experience like none other. “ I would call the concept an exclusive touring rally, reinvented. Every stop is carefully thought out to show people Quebec city from unusual and fascinating angles. Some stand-out activities for me have been a dinner at the National Assembly and atour of the operating rooms upgraded thanks to fundraising, led by the doctors who are personally involved in the cause. Plus, just being part of a big bunch of passionate car lovers, divided throughout the day into different groups of 25 cars following each other through the city, gives us a chance to enjoy some lively encounters in a warm and friendly atmosphere.” The day starts with a brunch, and includes a number of exclusive experiences. It continues into the evening with a dinner and activities—an incredible day for all involved. By bringing people with a common interest out on the road, Virée voitures de rêve gives serious traction to advancement in medical care. And what a place to make new friends!

With the collaboration of Richard Petit

Driven to do good – e-mag 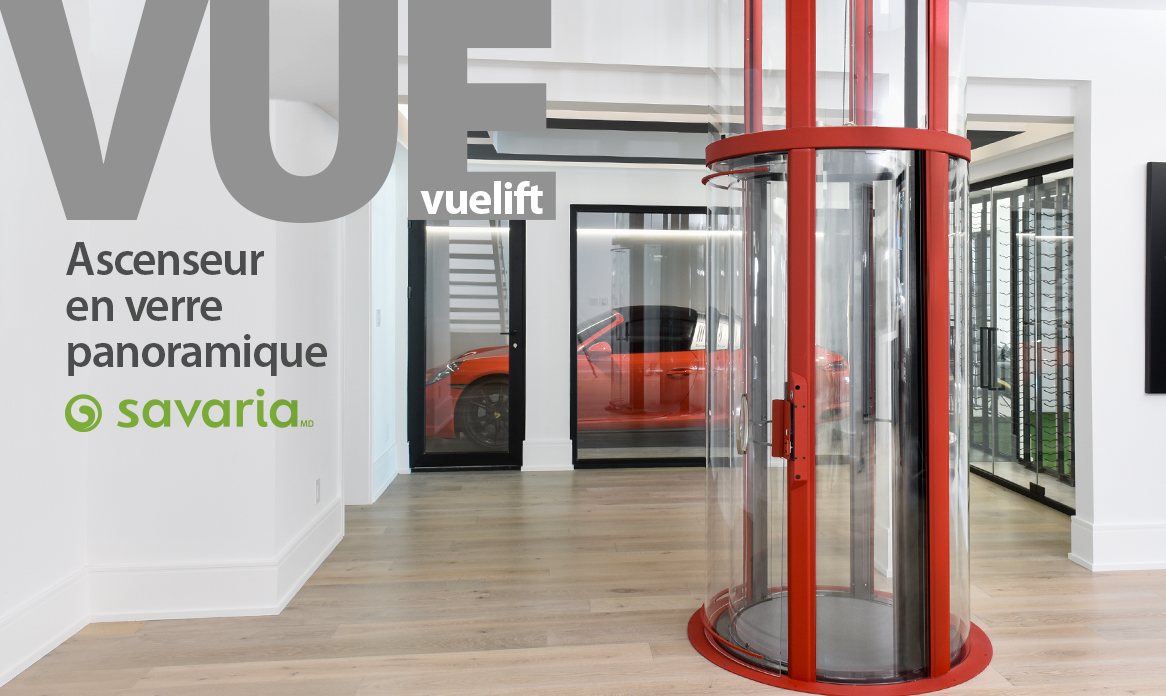