IT TOOK MARTINO AND CRISTINA FOUR YEARS TO BUILD AND FURNISH THEIR DREAM HOME — A CALIFORNIA-INSPIRED RESIDENCE IN COMPLETE HARMONY WITH ITS SURROUNDINGS.

Living by the water was a long-cherished dream for Martino and Cristina, two Montrealers who love the outdoors. That dream began to take shape about six years ago, when Martino’s father spotted a sloping lot on the shores of Rivière des Prairies, in the borough of the same name.

The couple, true connoisseurs in their fifties, had a very specific idea of what they wanted to build: a house where living would be satisfying and enjoyable, in sync with the seasons and the immediate environment—something that looked like the California-style homes they admired.

All they needed was an architect. They began interviewing, and instantly clicked with Carlo Rondina of Marosi Troy architects, who immediately grasped the essence of the dream: a home open to the outdoors, with clean, contemporary lines. Indiana limestone was chosen for the façade; commonly seen in heritage buildings and perfect for this climate, here it found a beautifully modern expression.

The interior mirrors the streamlined exterior. Generous windows look out on the river, bathing the large, airy spaces in natural light. In fact, all the living areas have a river view. Martino, who sells high-end displays and décor items to the retail trade, made good use of his contacts to create a look customized perfectly to the couple’s desires. In the living room, for example, the wall with the built-in television is made of quartz that was imported from Italy and assembled on site. The dining room table was designed by Martino, and built by his employees. “I stuck my nose into everything!” he says of the project, which took four years to complete (move-in ready summer, 2014.

The couple’s three adult children, who live with them, have their own living room in a raised area off the main floor. “We wanted them to have an intimate space outside of their bedrooms. They can visit with their friends, we can visit with ours, and we can all get together at mealtime. It’s a very lively and social house!” laughs Martino. And he’s not kidding; on holidays, when both families get together, they number into the 30s.

Outside, the patio with its outdoor kitchen creates a bridge between the interior spaces and the river. That fluid dialogue is the pride of architect Carlo Rondina. “The house benefits from its sloping site, which allowsit to communicate with the river,” he says. “Inside and outside, you are always in relationship with the water.” And that is what you call living in harmony.

On the waterfront – e-mag 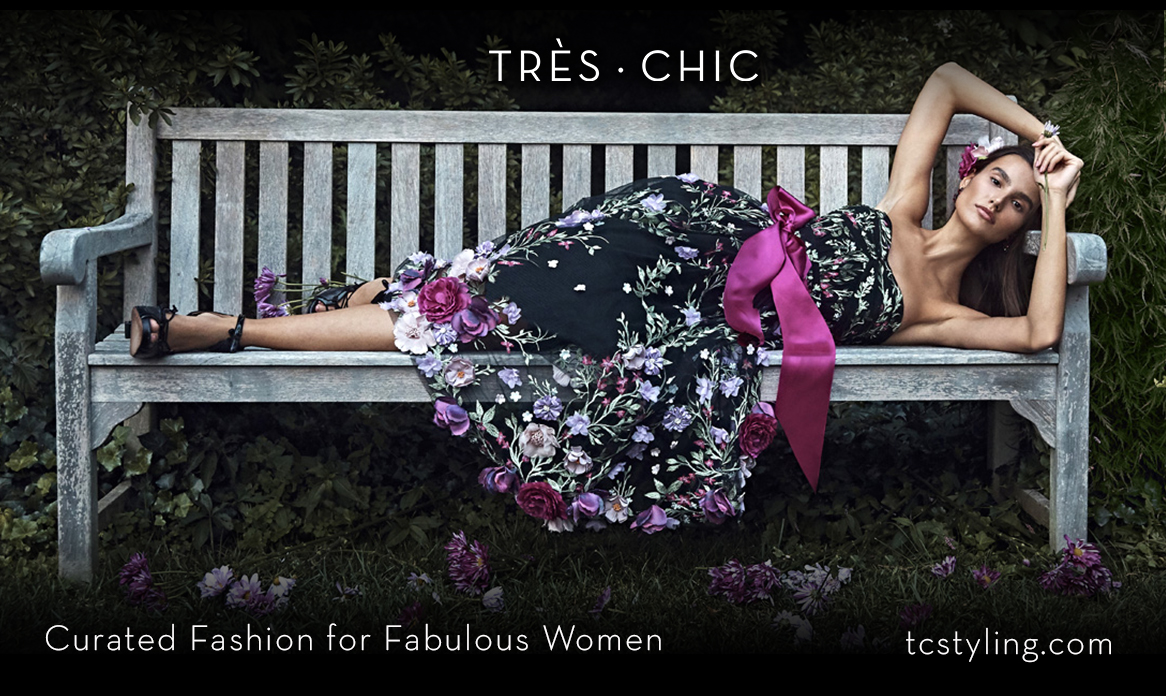