God of classical elegance, La Maison Hermès is a fixture in the pantheon of French luxury for over two hundred years. A portrait.

More than just a business, the Hermès empire is primarily the story of a family whose destiny was turned upside down following its departure from Germany to France. In 1837, Thierry Hermès, then 37 years old, opened a small saddler’s shop in Paris. The master harness and saddlemaker had no idea that this was the start of an incredible adventure that would result in the creation of an iconic brand. In an era when the horse was the principal conveyance, the small business quickly became the source for equestrian equipment. Thierry’s know-how and acumen would be rewarded in 1867 at the Universal Exhibition with a first-class medal. From that point forward, he never ceased to be in demand and to attract the most elite clientele.

The move of La Maison Hermès to 24 rue du Faubourg Saint-Honoré in the early twentieth century, reaffirmed his position as the grand master of high-end leather goods. It was under the impetus of grandsons Adolphe and Emile-Maurice, that the business really took off. The boutiques were full of magnificent bags, gloves, belts and jewelry. Emile-Maurice later bought out his brother and the brand continued to flourish. Among the works of this genius-creator include the first version of the famous Kelly bag. In a continuation of creativity, the company introduced the zipper fastener system in France at the same time it celebrated its 100th anniversary with the opening of stores in Cannes, Biarritz, and Deauville.

The dynasty was reinforced by Robert Dumas, Jean-René and Francis Puech Guerrand, the three son-in-laws of Émile-Maurice. Their stewardship in the 1930s witnessed a few of Hermès legendary product successes including the leather agenda, theanchor line bracelet, and equestrian jacket and apparel. In 1937 the Hermès square was created, a 90 cm silk scarf. Major celebrities such as Jackie Kennedy and Grace Kelly quickly adopted it. The square required two years of work and over 140 alterations before arriving in stores. In 1945 the company officially filed the calèche as its corporate logo – based on a drawing from the collection of Émile Hermès, le Duc attelé, and harnessed to a Parisian two-horse team in a design by Alfred De Dreux. Robert Dumas took the reins of the company in 1951 and launched ties and the first perfume Eau d’Hermès, composed by Edmond Roudnitska, a creative force. The first collection of women ready-to-wear was born in the fall of 1967. A miniskirt-kilt, cut from a horse blanket, installed the brand as a major fashion player.

In 1978, Jean-Louis Dumas, the fifth generation, breathed new life into the honorable brand, launching Hermès into the world of ready-to-wear fashion, jewelry and timepieces. Another success followed in 1984: the Birkin bag – the very same one that Jean-Louis Dumas had sketched on an aircraft, in the company of actress, Jane Birkin. It is to this day one of the most coveted bags in the world!v

“An extraordinary love story between Hermès and Canadian customers.”

In 2006, after 28 years managing direction of the brand, Jean-Louis Dumas ceded control to Patrick Thomas, the first nonfamily member to run the company. However, in the creative workshops the sixth generation was taking centre stage. The appointment of Pierre-Alexis Dumas, the son of Jean-Louis, and Pascale Mussard, his cousin from the Guerrand family branch, opened the door to a new era of family involvement as associate artistic directors. In 2010, Jean Paul Gaultier stepped aside for Christophe Lemaire, formerly of Lacoste.

The flagship store on the Faubourg Saint-Honoré is always a stage, where celebrities congregate to admire the fabulous store windows. Today, enjoying almost 20% annual growth, Hermès enjoys remarkable success around the world. The start of the third millennium will mark a year of multiple international expansion for Hermès. With more than 260 stores diversified across more than 14 sectors, the brand employs thousands of people worldwide, and has proven very profitable for investors. A shining example of the excellence and savoir-faire of a large creative family. At the Toronto boutique opening in 1992, Jean-Louis Dumas, then Chairman of Hermès, was asked by a journalist what growth he expected from the new store. He replied that “this store is a seed that we have planted and it will take time to grow…five, ten, fifteen years. We will need to nurture and develop it, this is not something we expect in one day. At Hermès, we celebrate the gift of time, we take the right amount of time needed to create something extraordinary, unique and beautiful.” And the more Jennifer Carter, CEO of Hermès Canada travels the more she meets extraordinary artists and is convinced that real talent speaks to everyone. “Having the chance to watch the students from the Arctic College in Nunavut interact with Hermès silver crafts people from France became evident that craftsmanship has no language barrier” she shared with us. And it is certainly great when you direct a company where excellence forms part of the DNA. This undoubtedly accounts for why Hermès has wings, Ms. Carter! 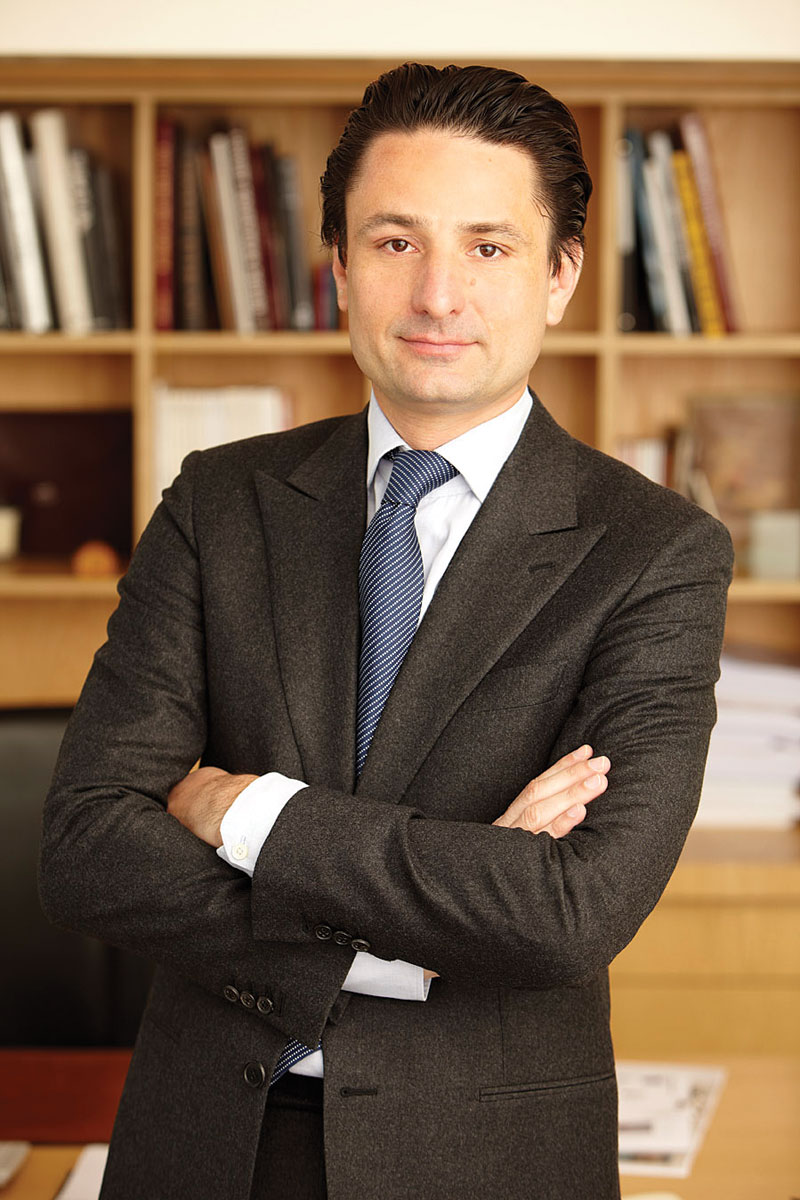 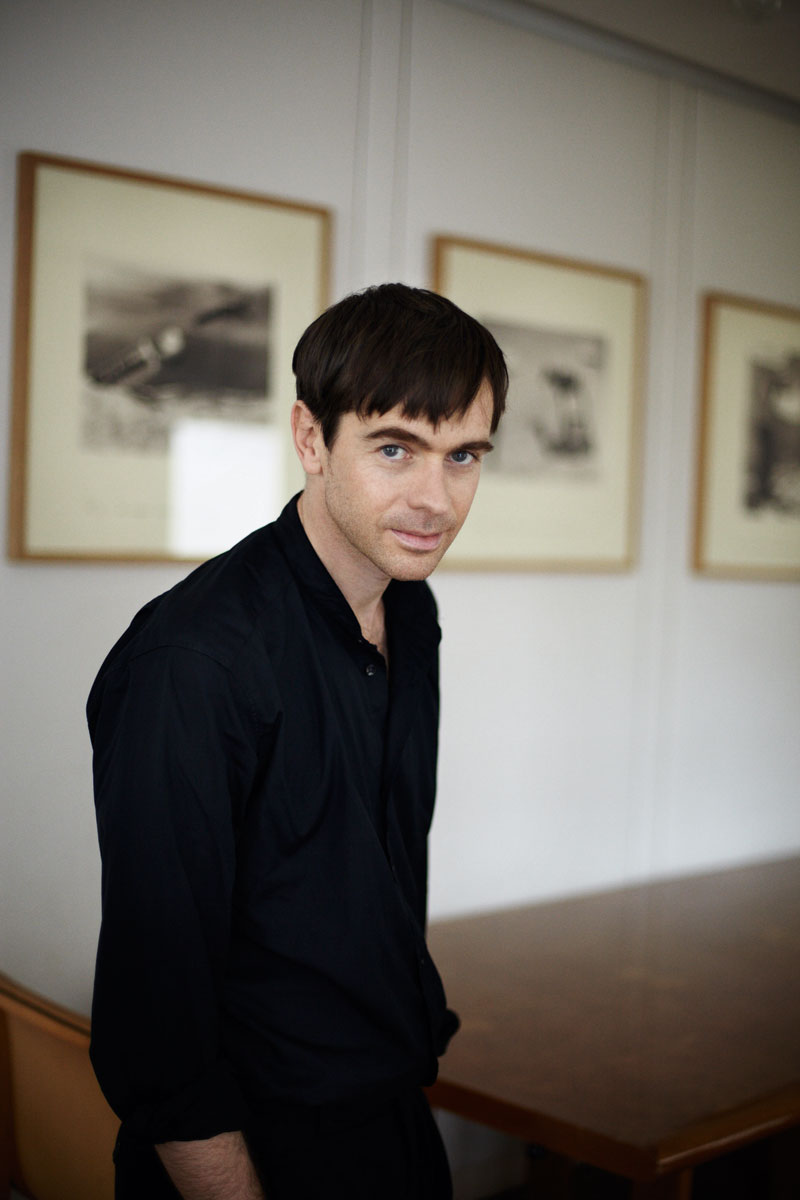 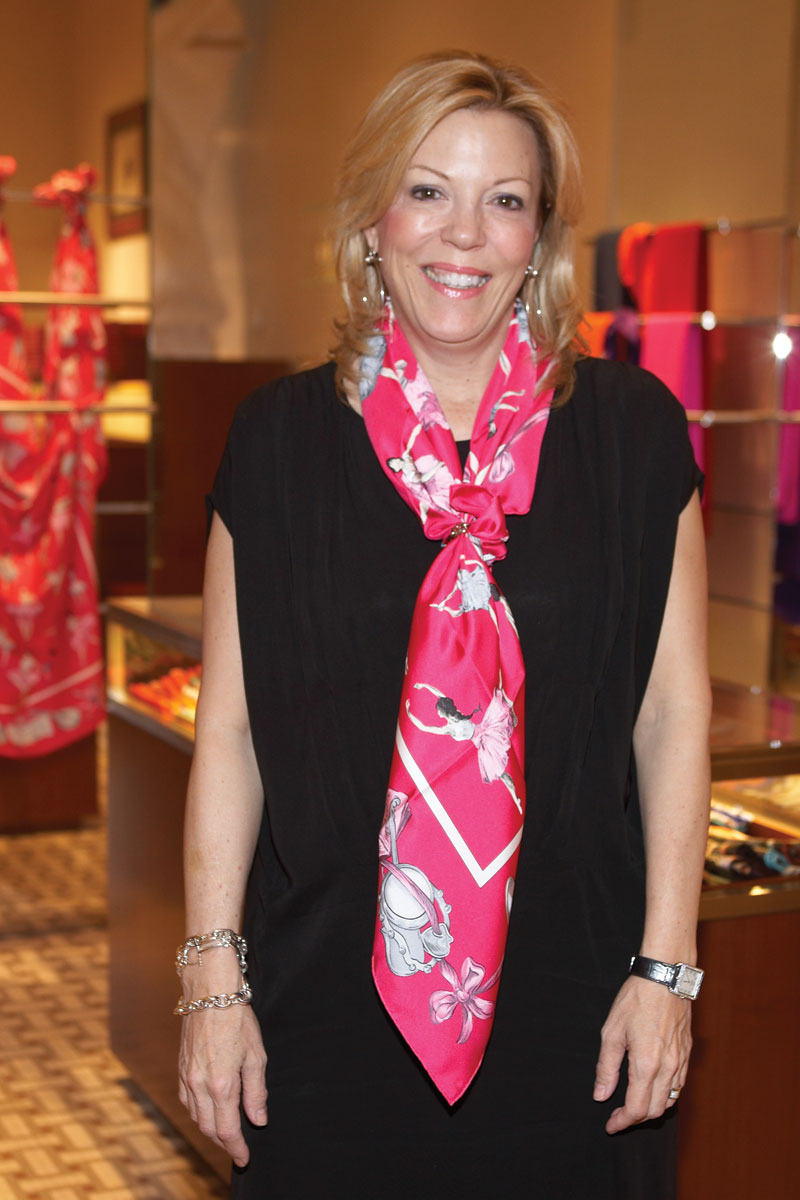 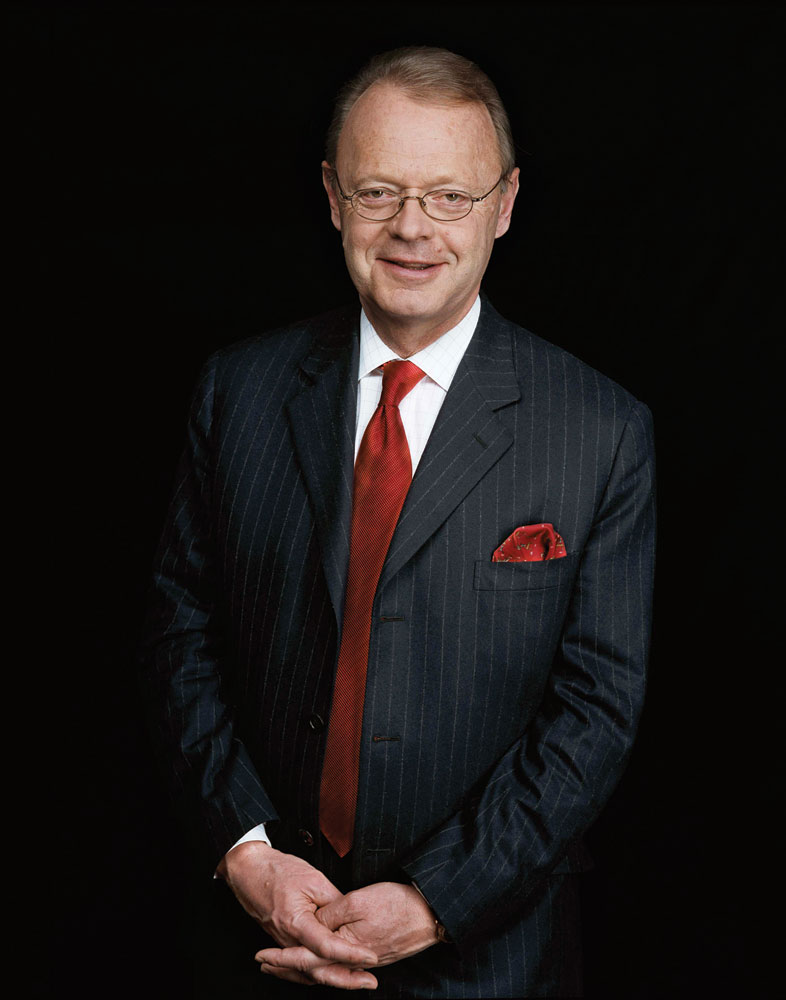 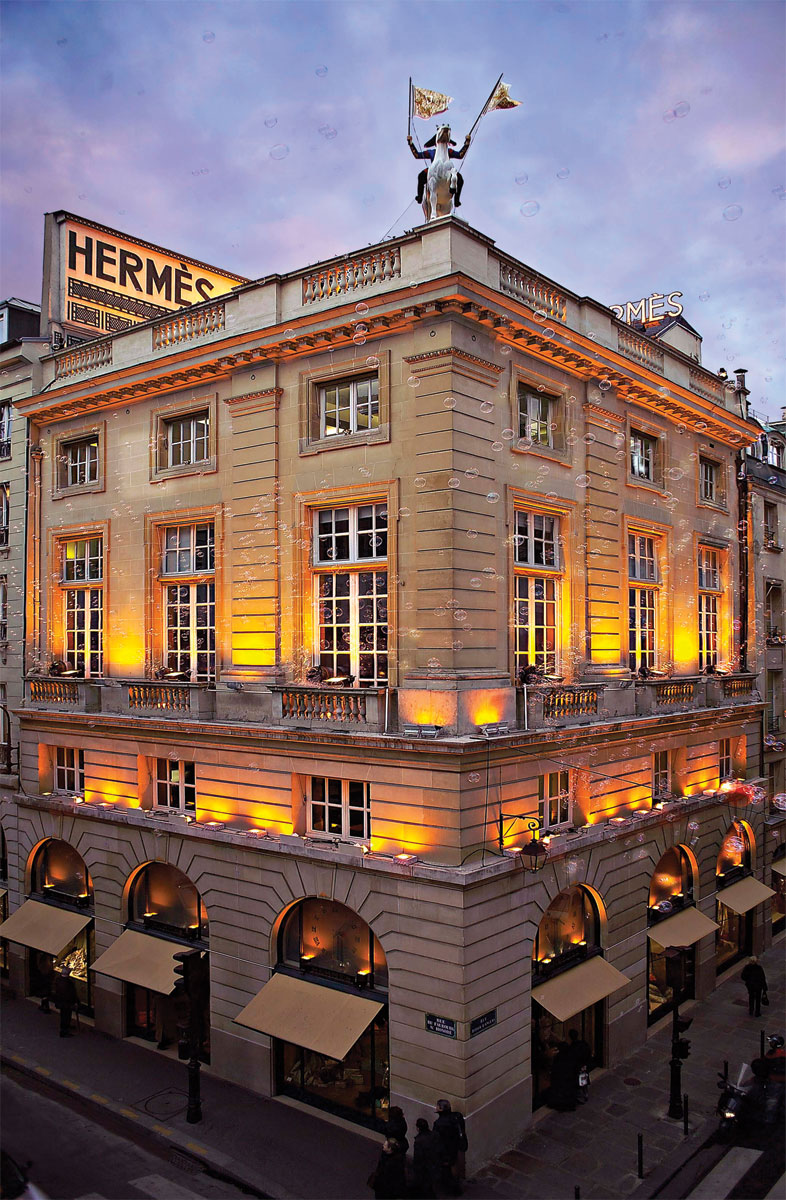 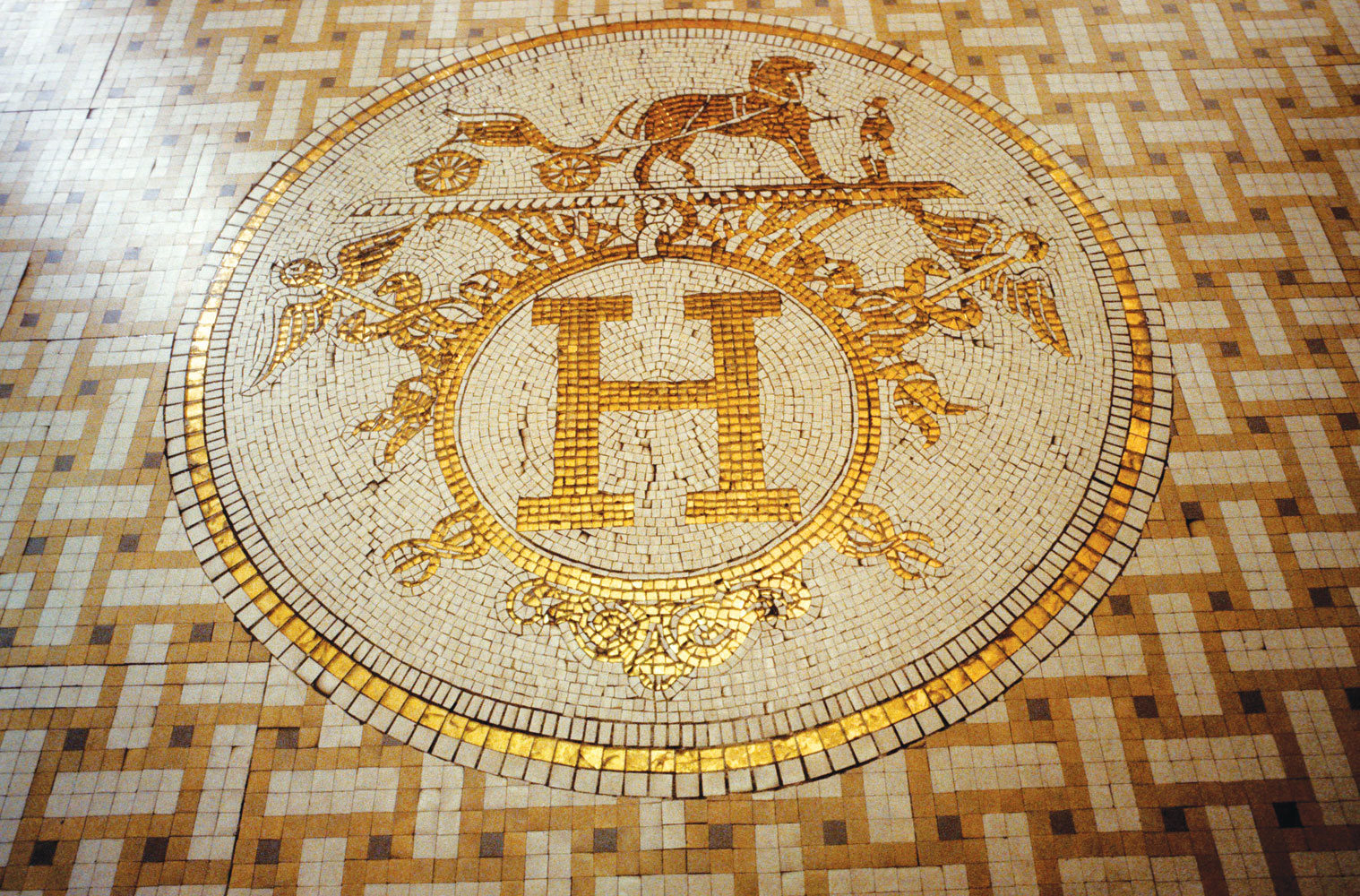 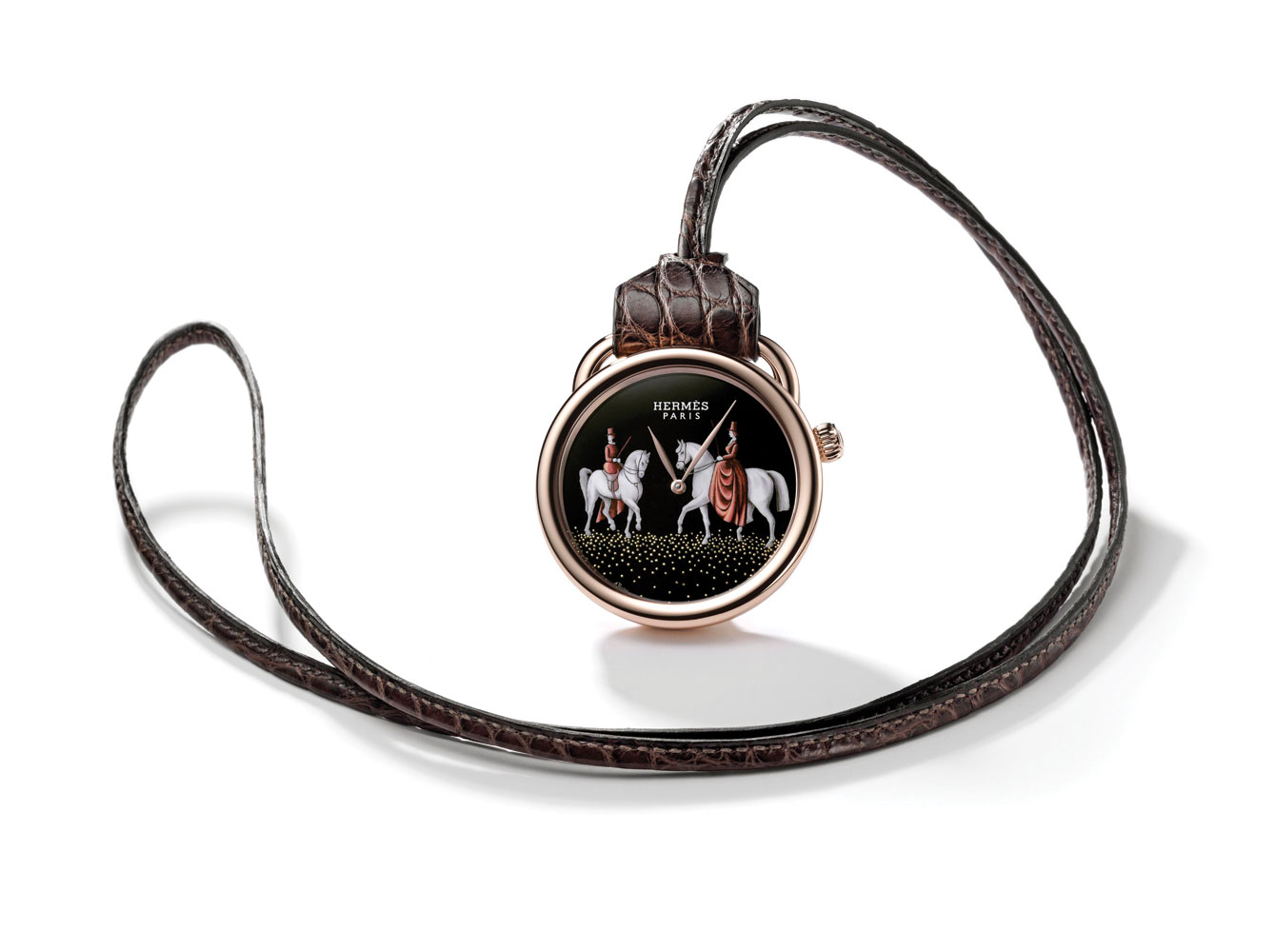 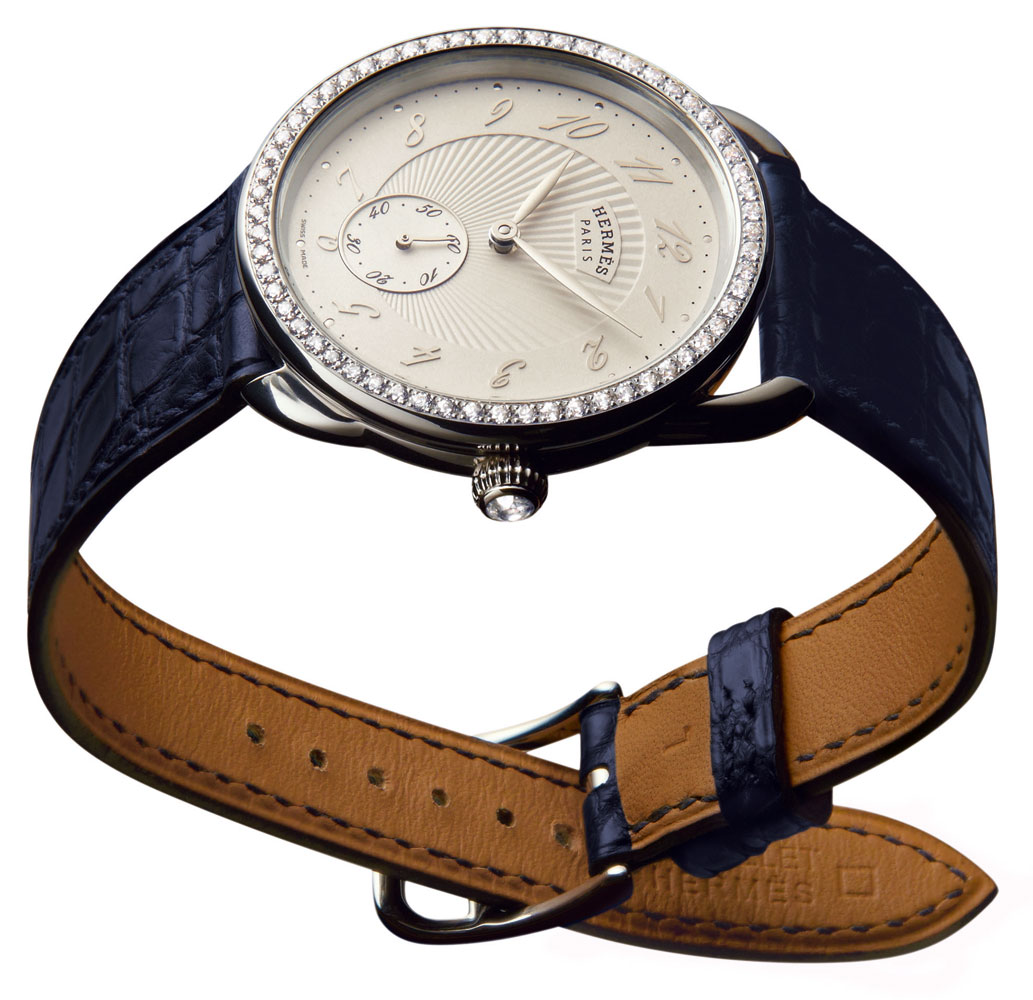 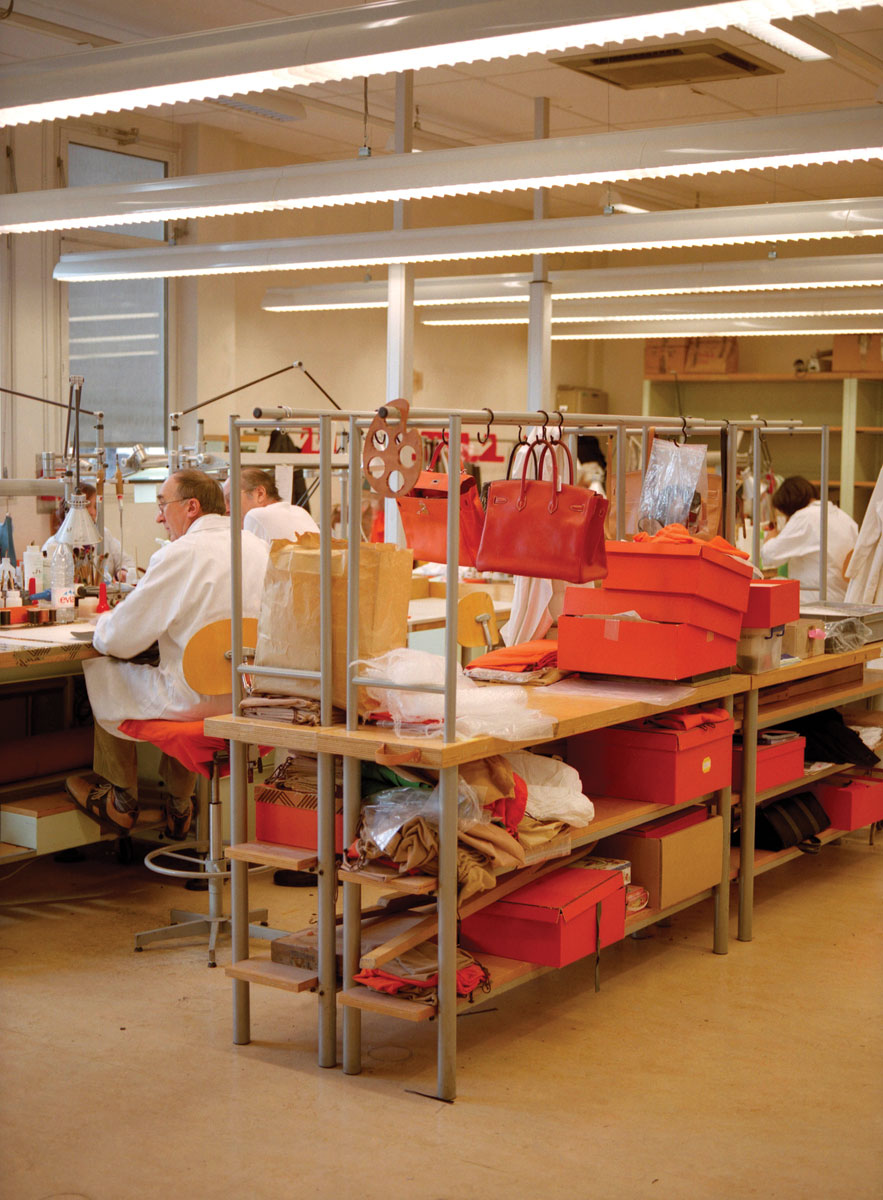 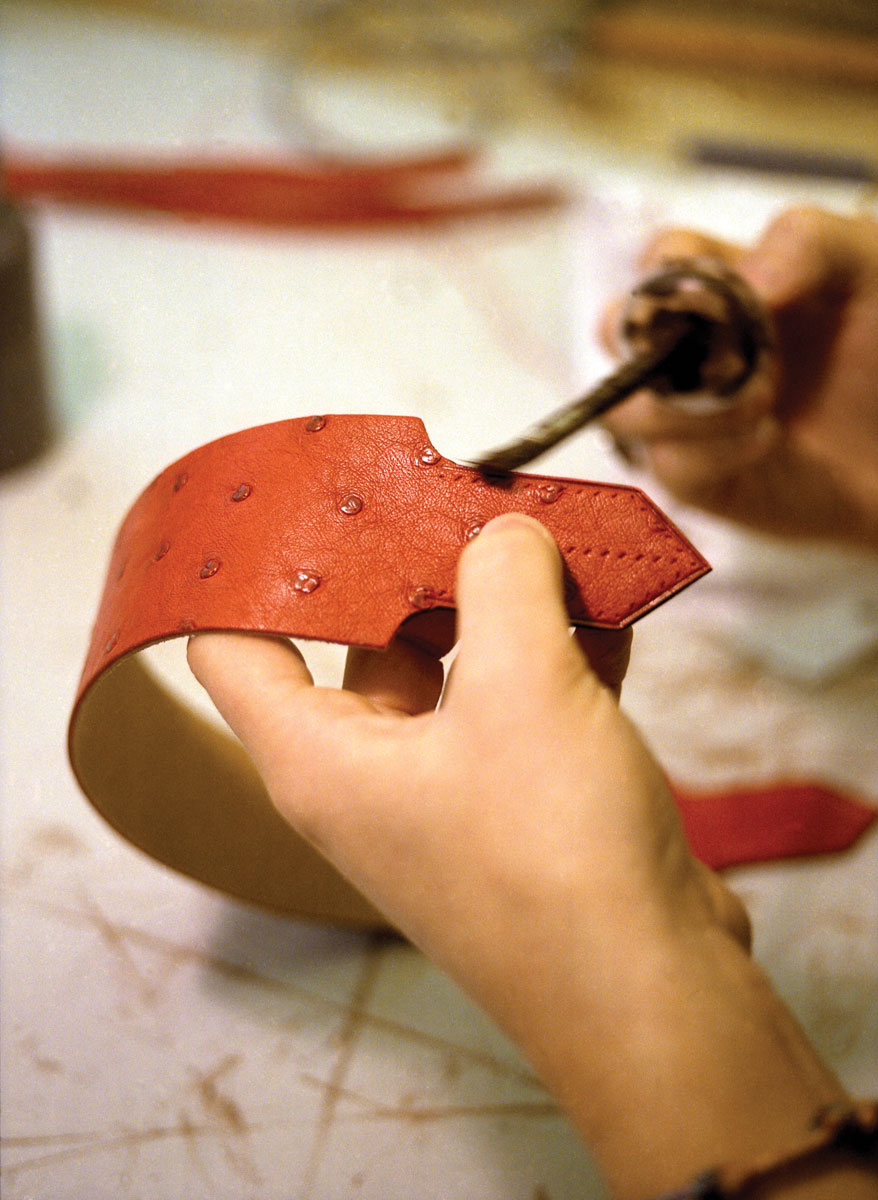 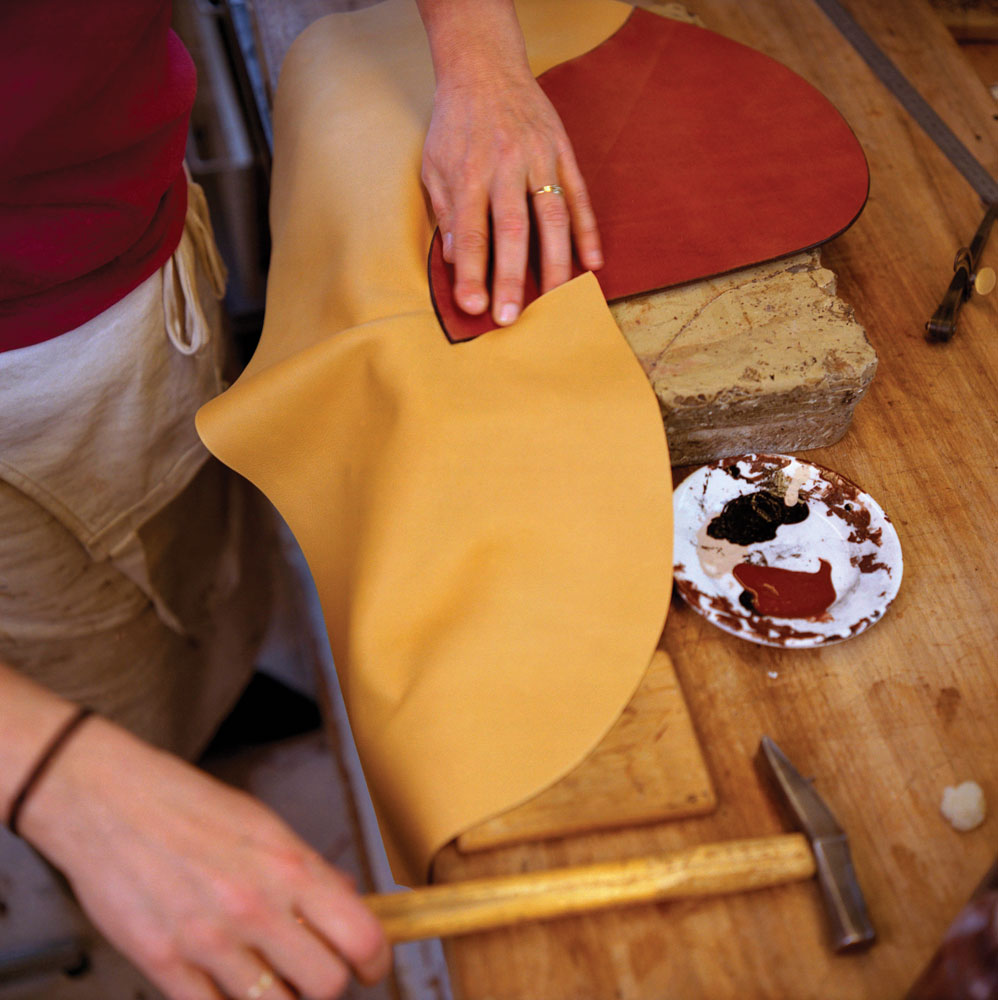 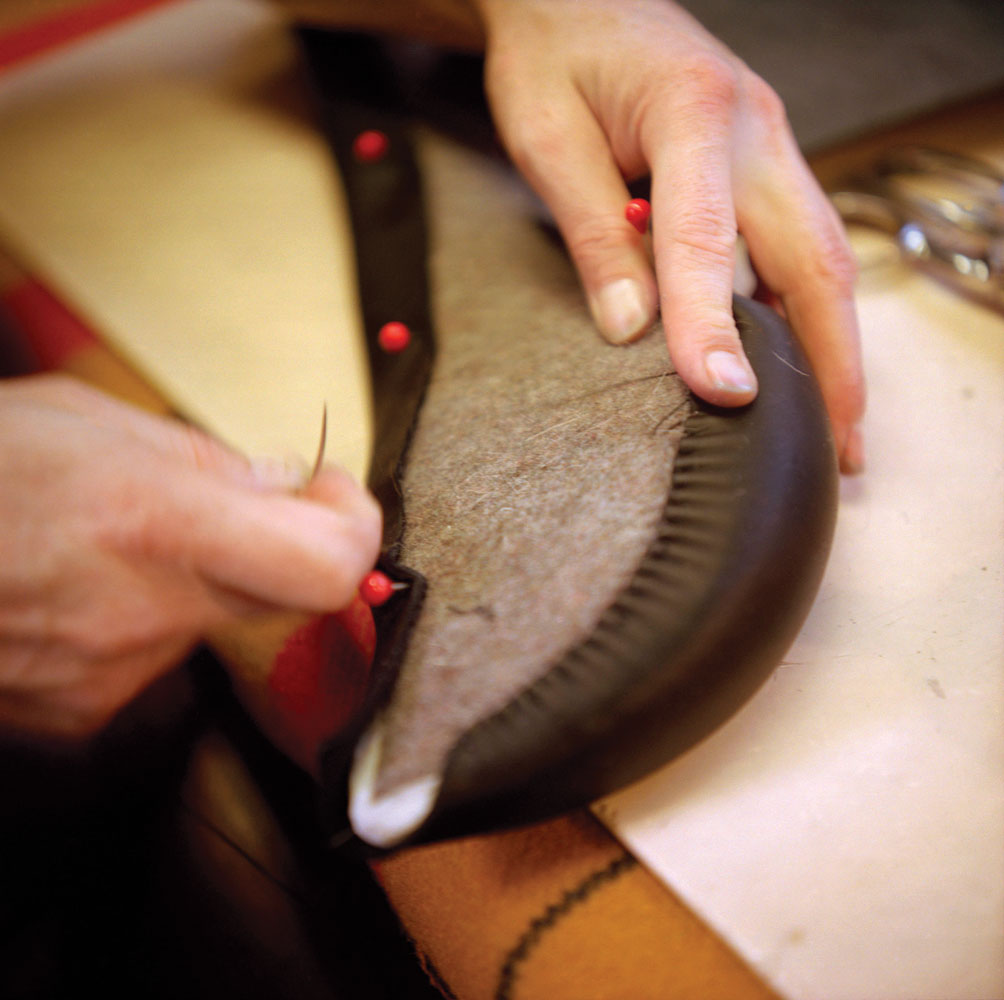 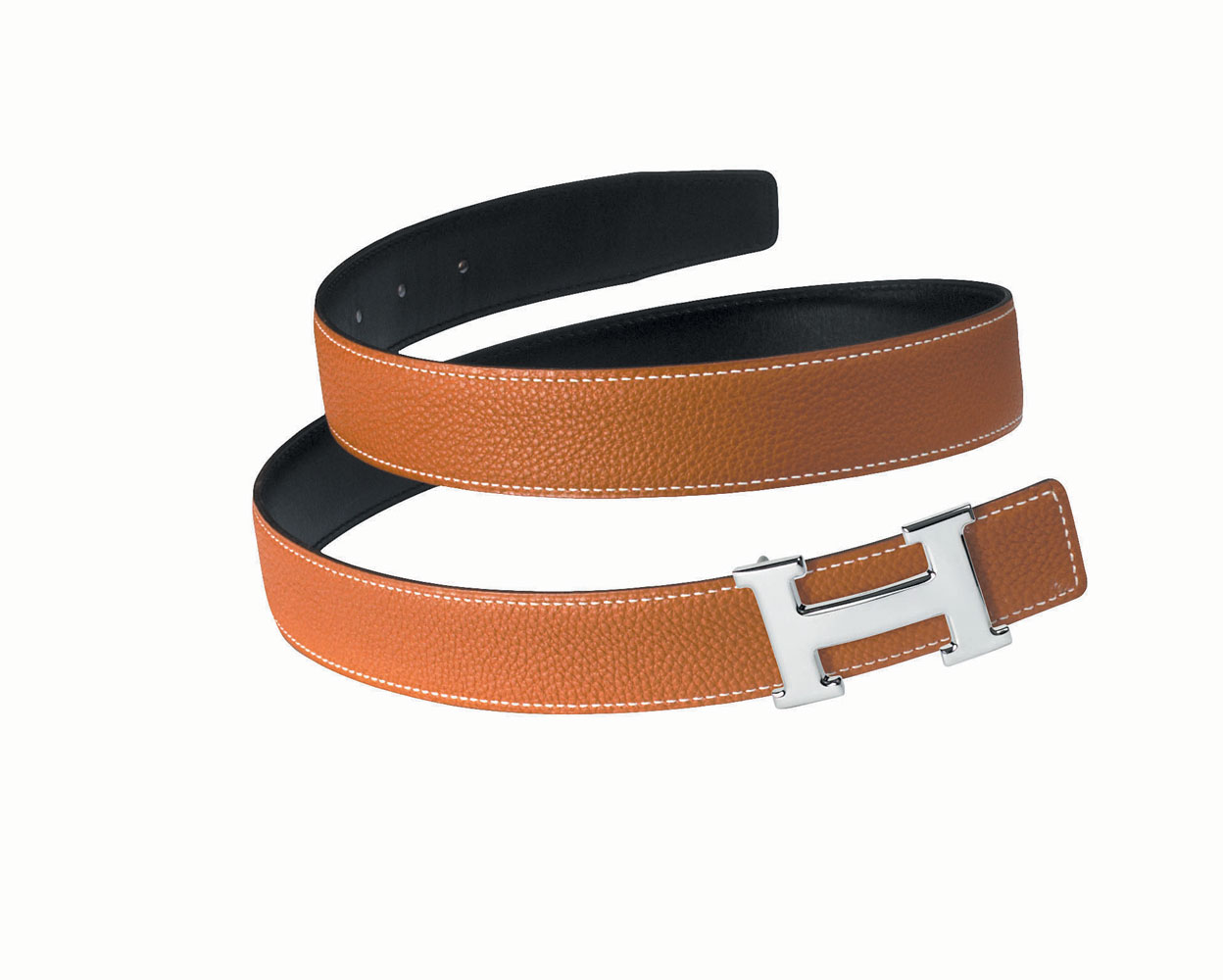 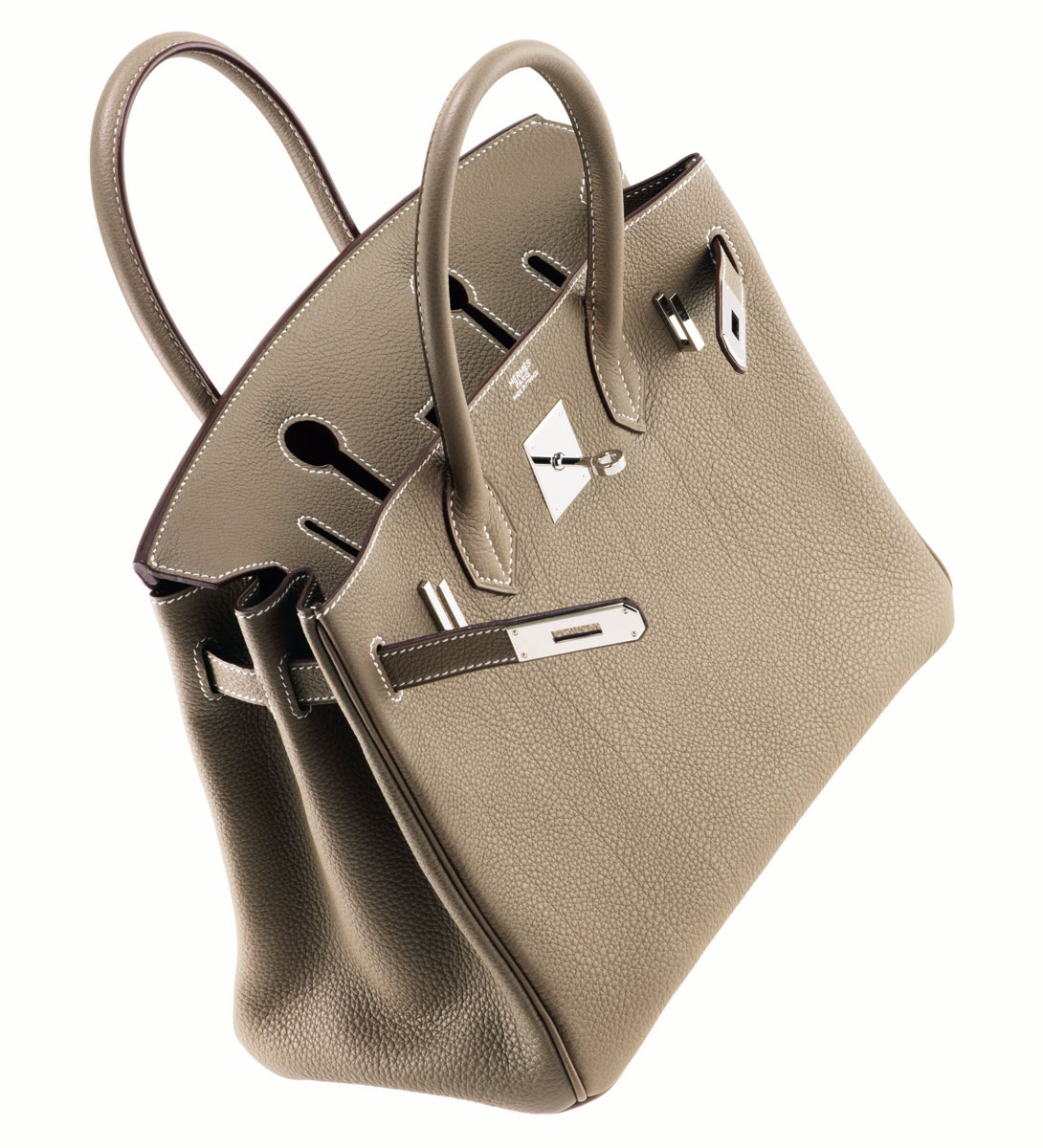 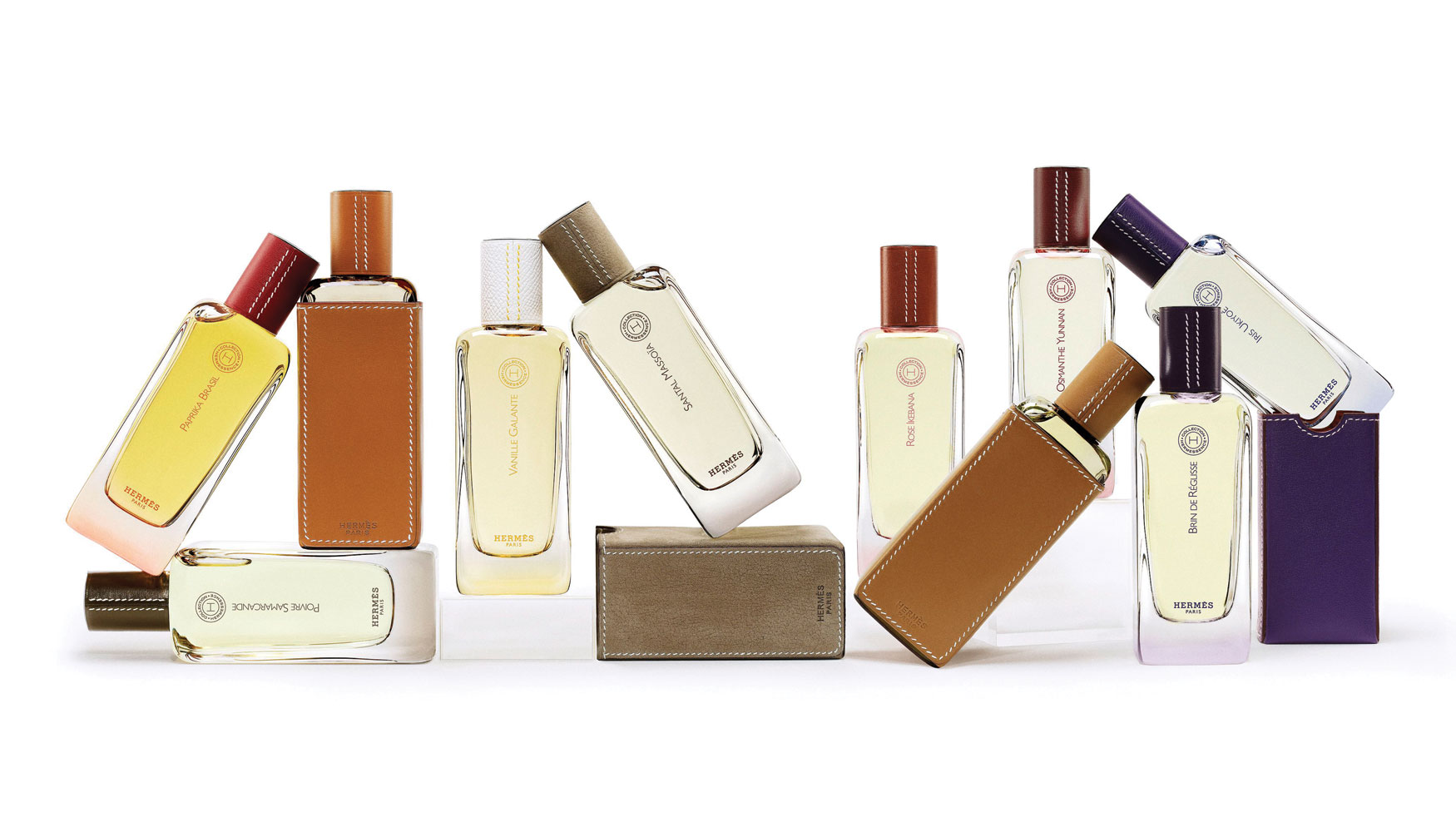 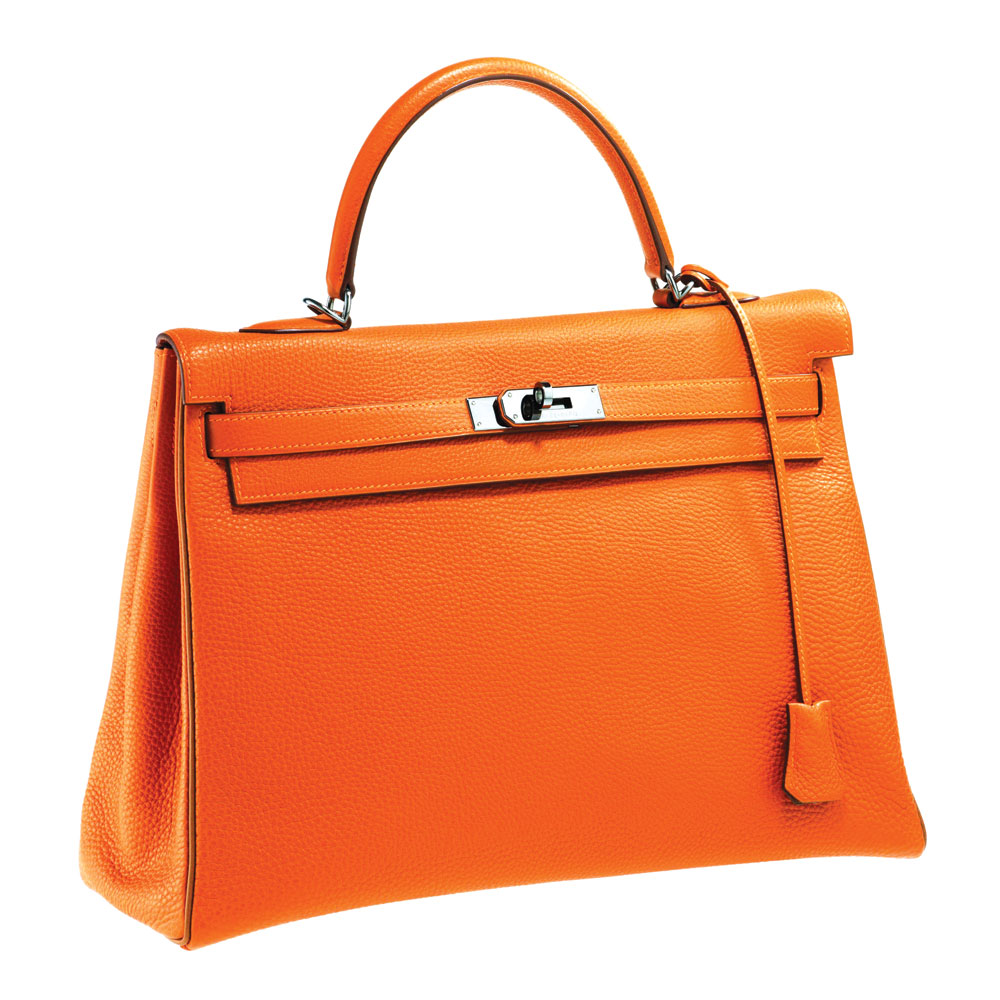 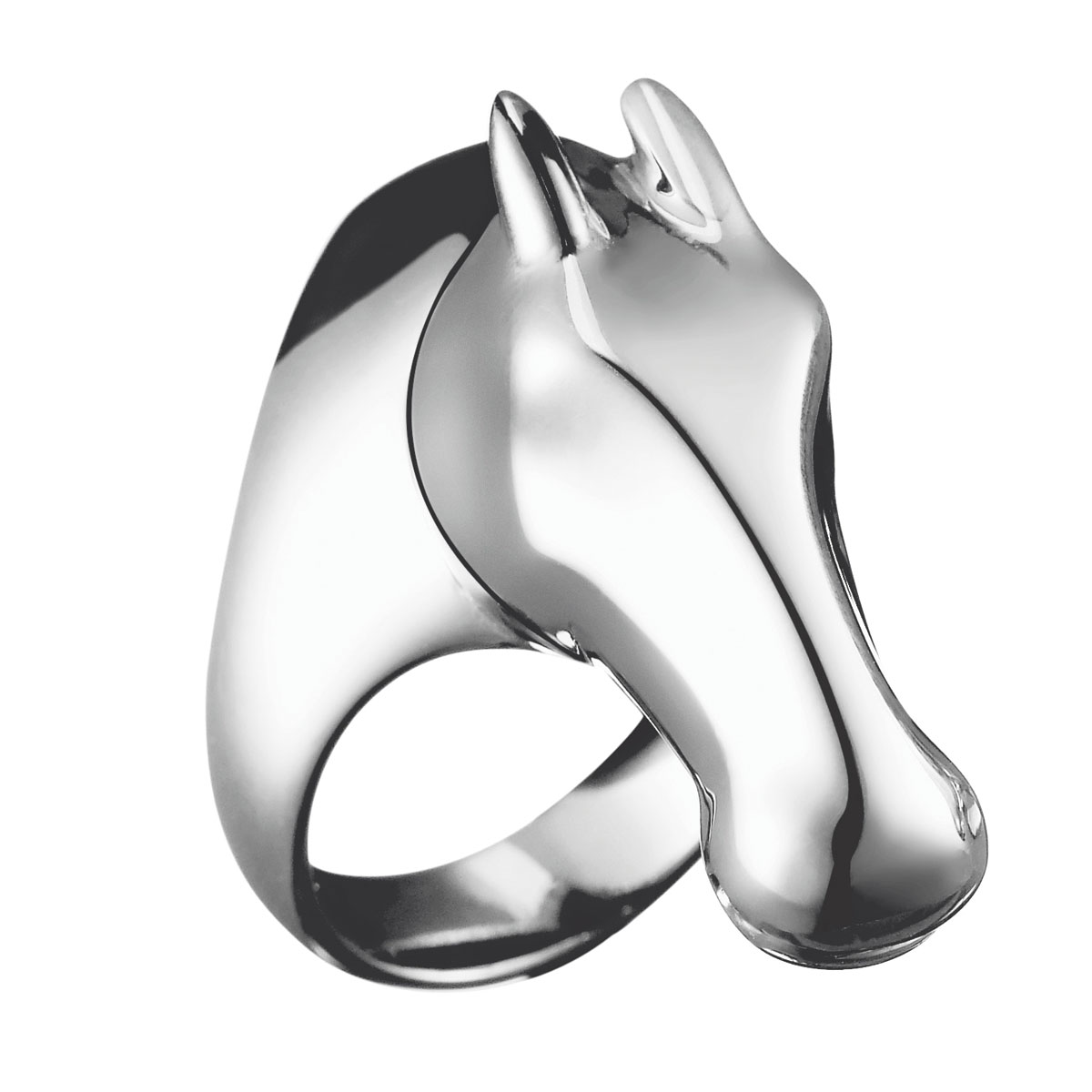 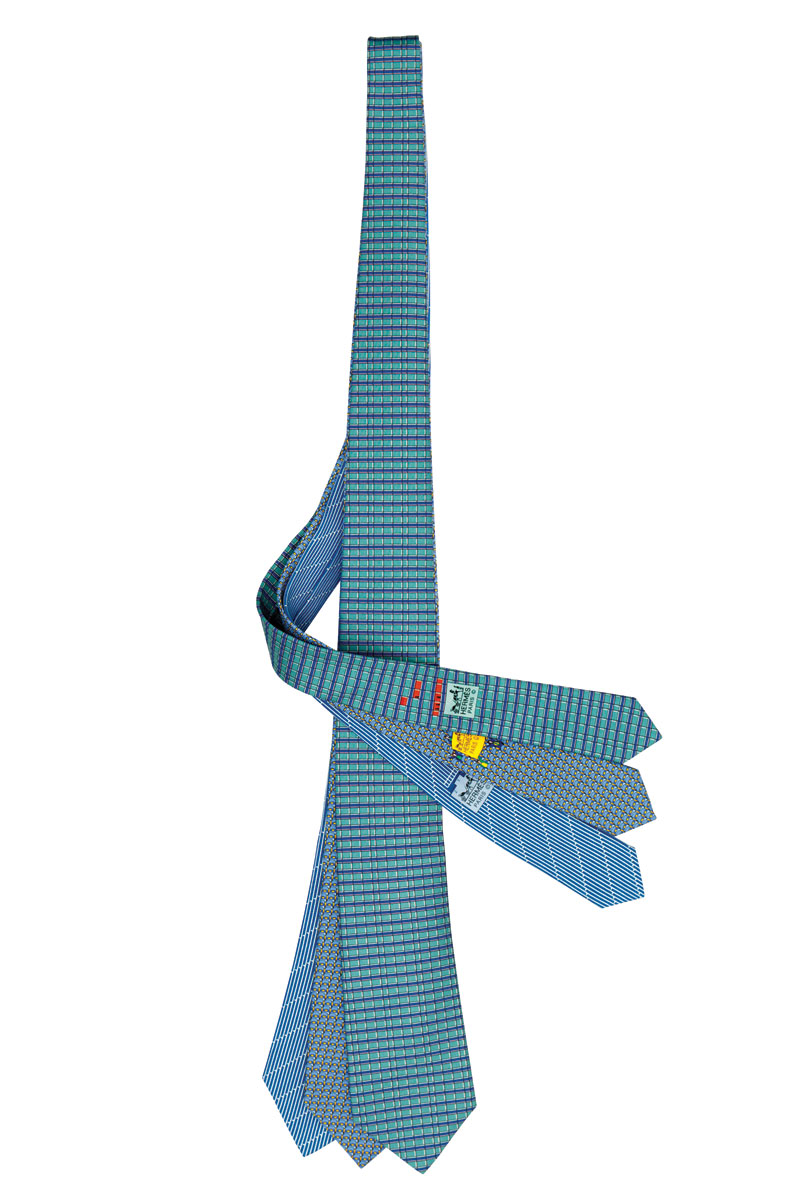 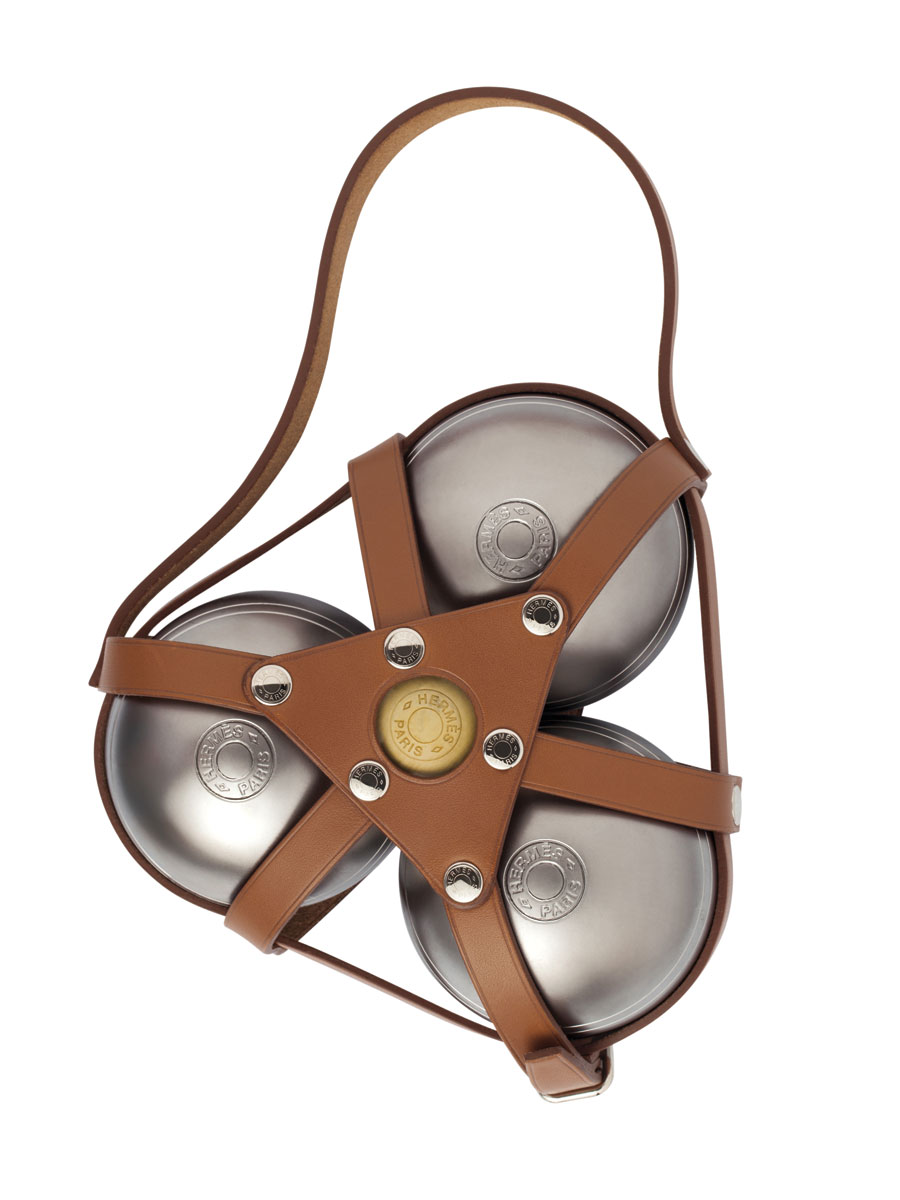 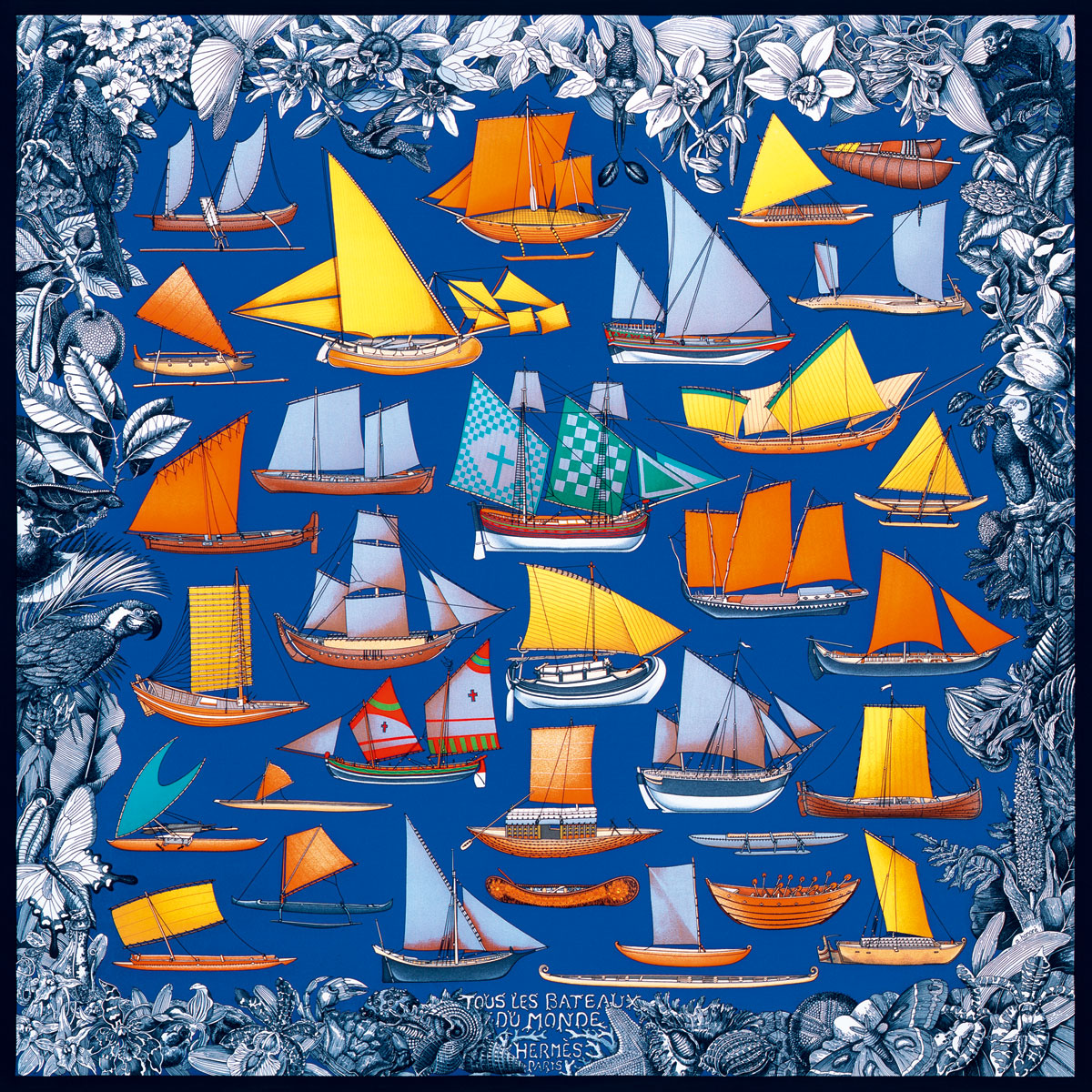 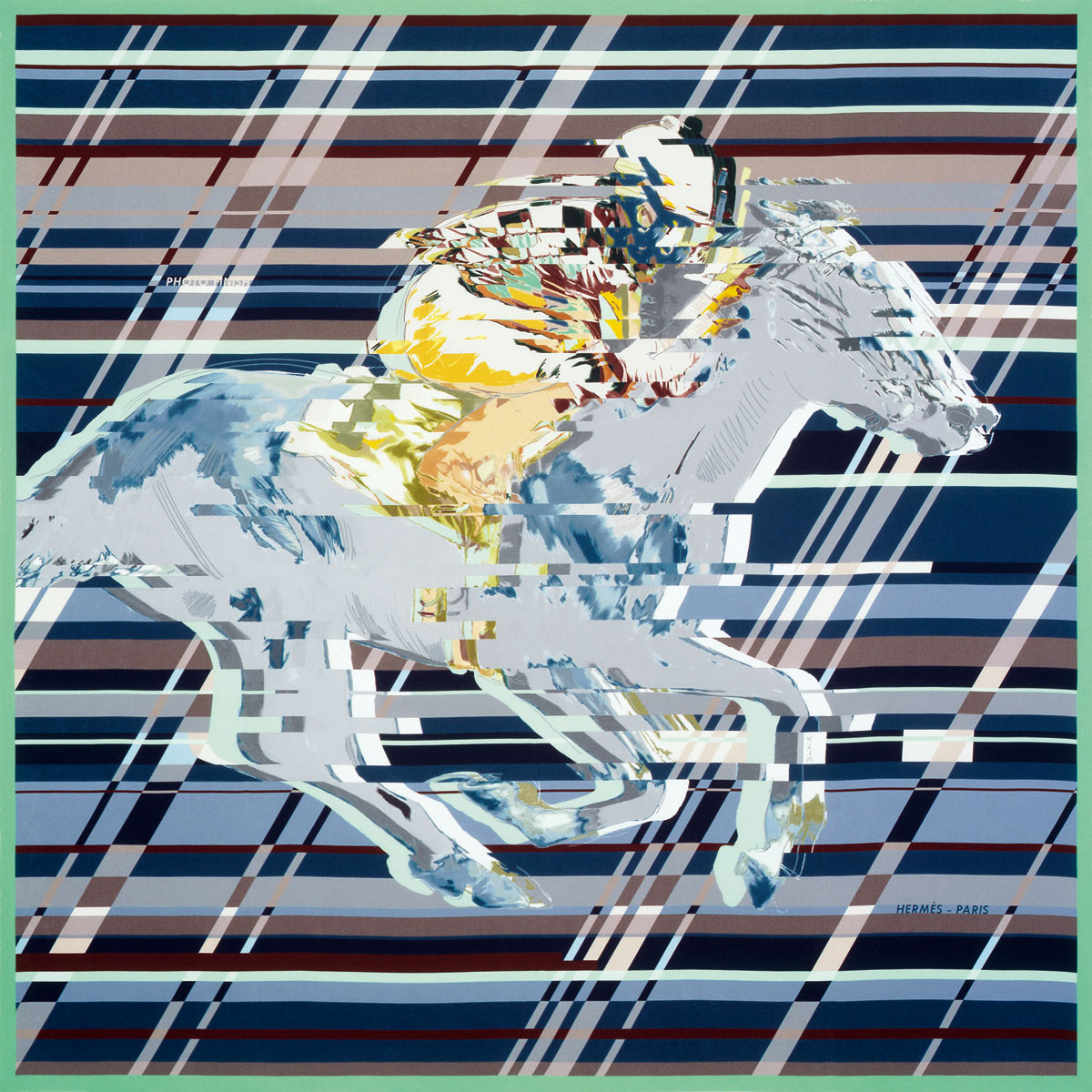 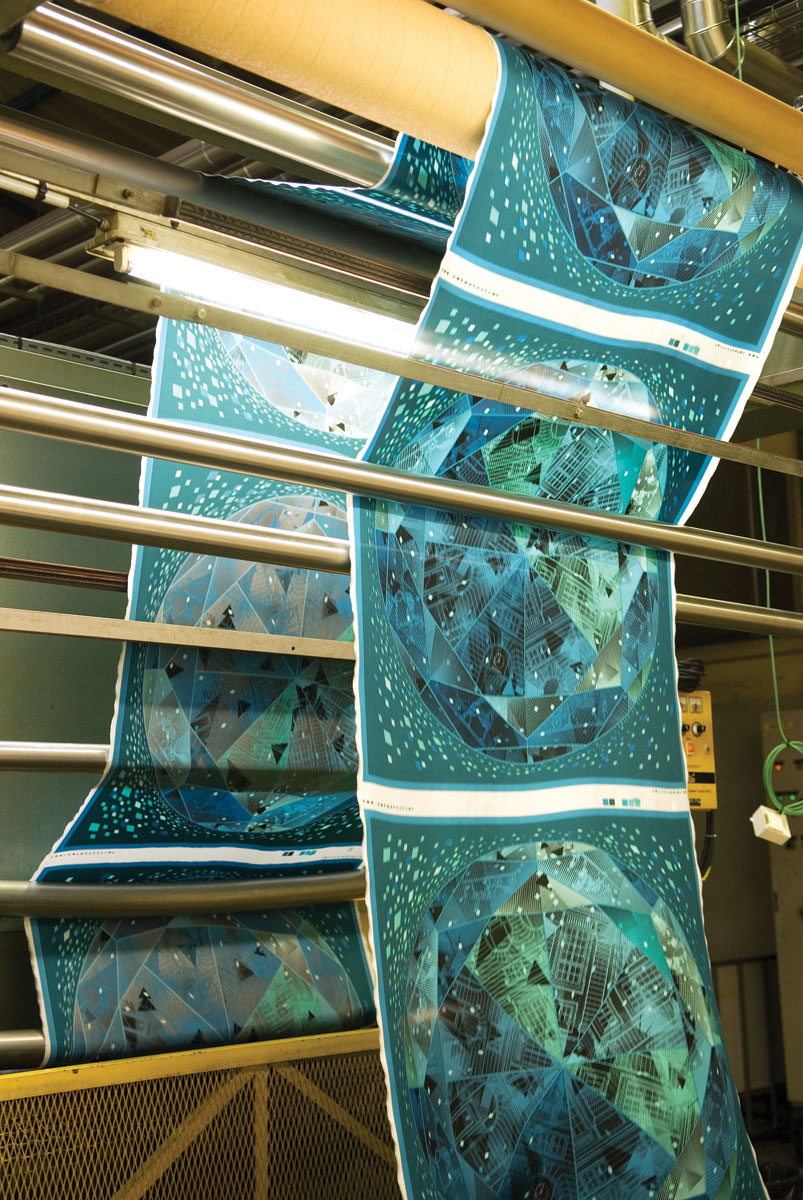 Leonard Gorski: In Step With The Times

A Precision Instrument For Underwater Explorers

A Prescription For Healthy Hair 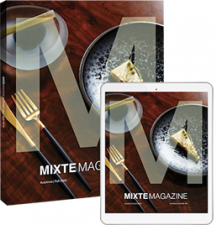