His name is Boss, Hugo Boss.

Two names, each four letters. Very short. And yet so evocative. For who has never heard the name Hugo Boss?

The Hugo Boss Group is one of the most famous high-end fashion brands in the world and numbers among the most profitable in the industry. Boss products are sold in 124 countries at 6,300 combined points of sale, boutiques, and franchises. Few companies in the field of fashion can boast of such vigor. Through, recessions, and countless social changes, Hugo Boss has managed to navigate well the stormy waters of history, adapting and growing by diversifying and expanding beyond retail catwalks and wardrobes.

Humble beginnings
When Hugo Ferdinand Boss founded a small garment workshop in January 1924, he could not foresee the renown that his name would come to evoke. In the beginning, his 33 employees fashioned windbreakers, men’s shirts, rainwear, and work and sports clothing. It was a well-established enterprise that he left to his son-in-law, Eugen Holy, upon his death in 1948. The worthy heir and successor grew the company further by introducing men’s suits to the product line.

The company experienced a spectacular impetus under the leadership of Uwe and Jochen Holy, sons of Eugen. Sound businessmen, they founded Hugo Boss in 1970 and took the brand in a new direction: ready-to-wear menswear. High quality fabrics, premium pricing, and younger cuts enabled Hugo Boss to surpass German competitors and to conquer foreign markets.

The Boss brand crossed the Atlantic in 1976, quickly becoming the rage with young Americans, a popularity driven by stars of the day dressed in Boss like Sylvester Stallone, the detectives of ‘Miami Vice’, James Bond, and even Michael Jackson (wearing a Boss suit on the cover of the album, ‘Thriller’!). Supported by a major advertising campaign, the brand evolved into a symbol of manliness and professional success.

Beyond the laneways
With its strong appeal to a virile and dynamic male clientele, the company extended its brand into the world of motor racing in 1972. The name Hugo Boss has been a fixture on Grand Prix race tracks for 30 years.

Since 1985, the company has sponsored world-renowned golfers and lent its name to tennis via sponsorship of the Davis Cup. In 2003, the brand added another arrow to its quiver via sponsorship of British skipper Alex Thomson. Today, Hugo Boss prides itself on partnerships with two axes: the first serving marquee competitive events; the second focused on promotion. In 1996, the company decided to sponsor the contemporary arts by creating the Hugo Boss Prize in collaboration with the Guggenheim Foundation. The award has most recently supported the work of artist Jeff Koons.

Wind in the sails
In 1984, the Group took charge of the world of cosmetics in extending its first license for a perfume line, Hugo Boss, always among the most popular fragrances. In 1989, they repeated the success with glasses and sunglasses; in 1995, footwear and leather goods joined the licensing lines. In 1996, watches were introduced, and a cosmetic line for men, Boss Skin, made its appearance. In 2009, Hugo Boss made its entry into children’s wear, and since last year, you can even add some Boss to your home with the help of their your home from the Boss Home collection.

In clothing lines, the Group developed in 1993 a three-prong market offering, adding to Hugo Boss a new brand, Hugo, marked by innovative styling; and the Baldessarini brand, sophisticated and luxurious clothing. Hugo Boss Golf followed in 1997. In 1998, Hugo Boss made a first foray into the wardrobes of women with a modern collection under the label Hugo. Today the Hugo Boss collections clearly show their colours. Boss Selection is a men’s ultra high-end collection of dress attire and accessories, available even made to measure. If Boss Black offers clothing and accessories for modern and sophisticated men and women, Boss Orange counters with a more urban vibe, chic and avant-garde. The Boss Green label is found on casual, comfortable sportswear. And the Hugo brand comprises ready-to-wear male and female collections. It’s no wonder the name ‘Hugo’ is universally recognized. There are now Hugo Boss Beijing boutiques, underlining a remarkable story and a true global success! 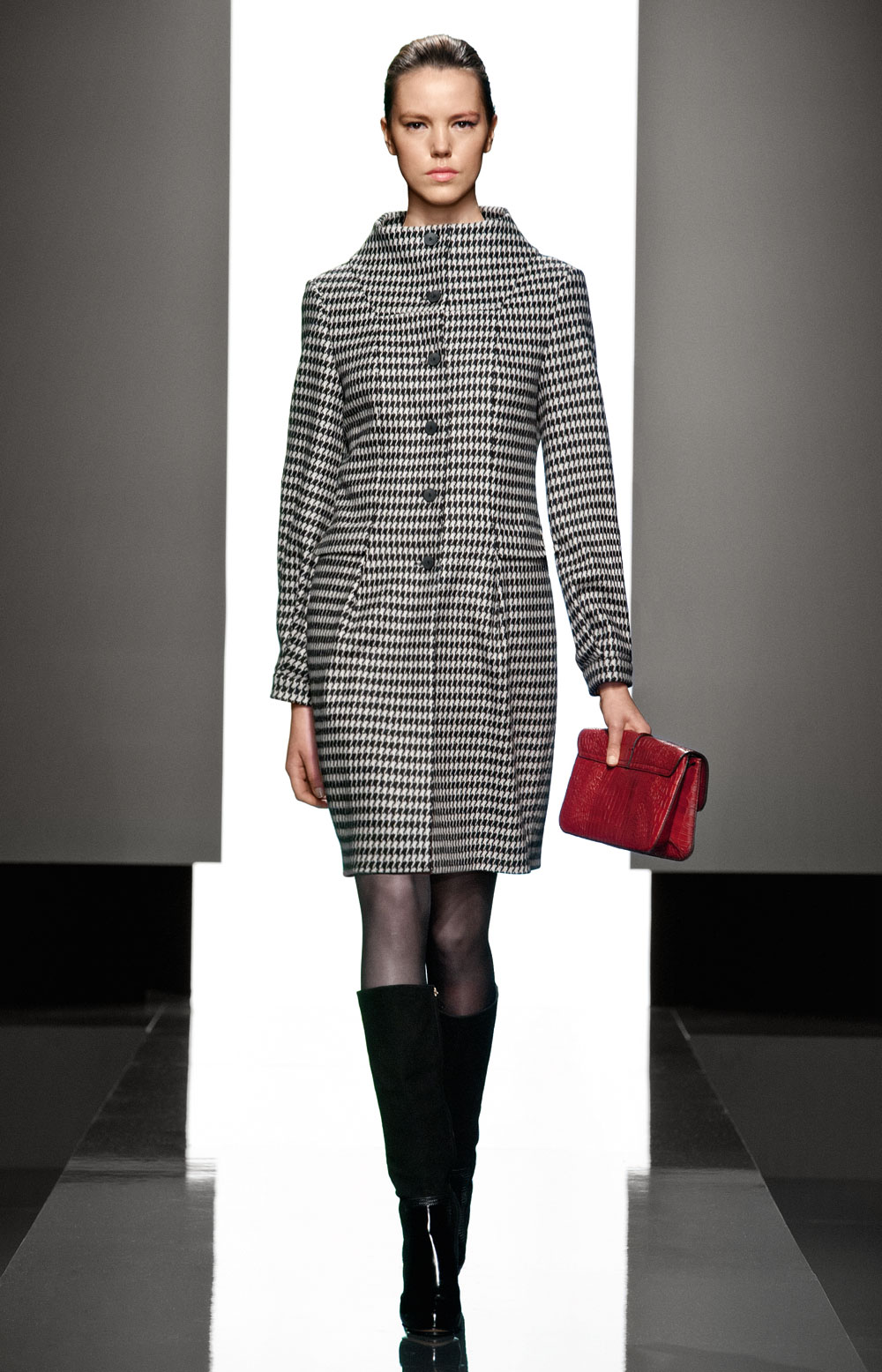 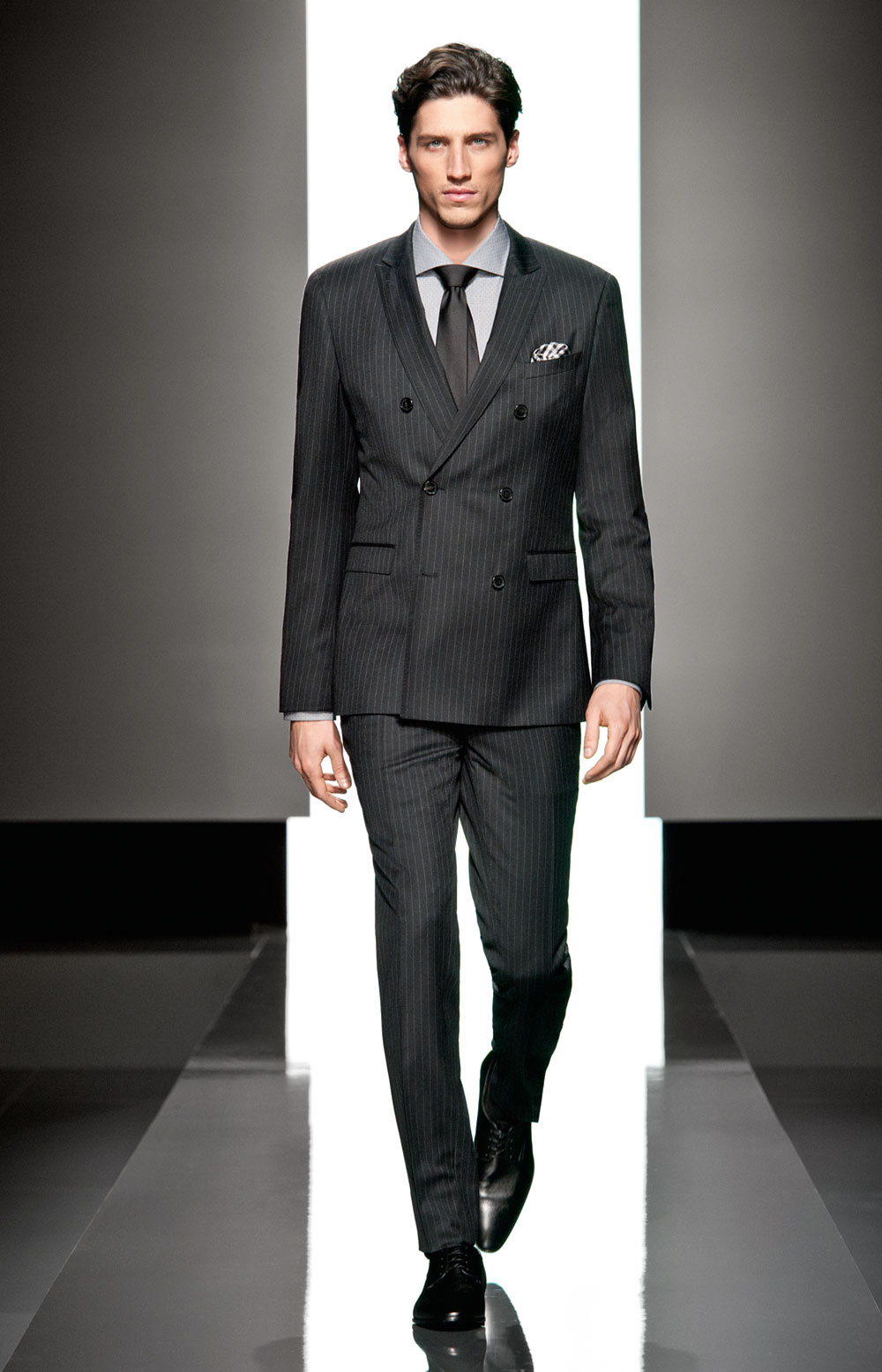 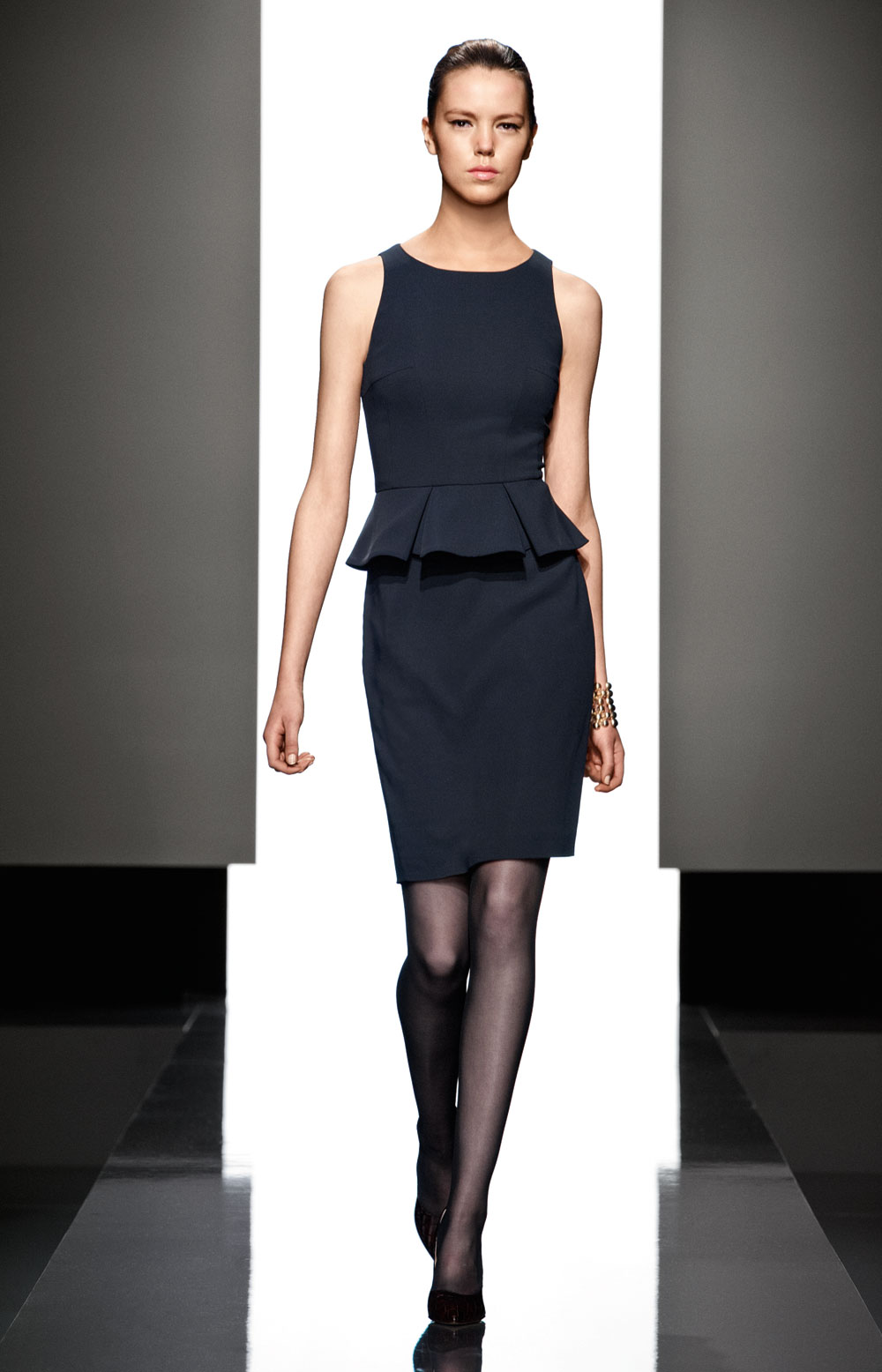 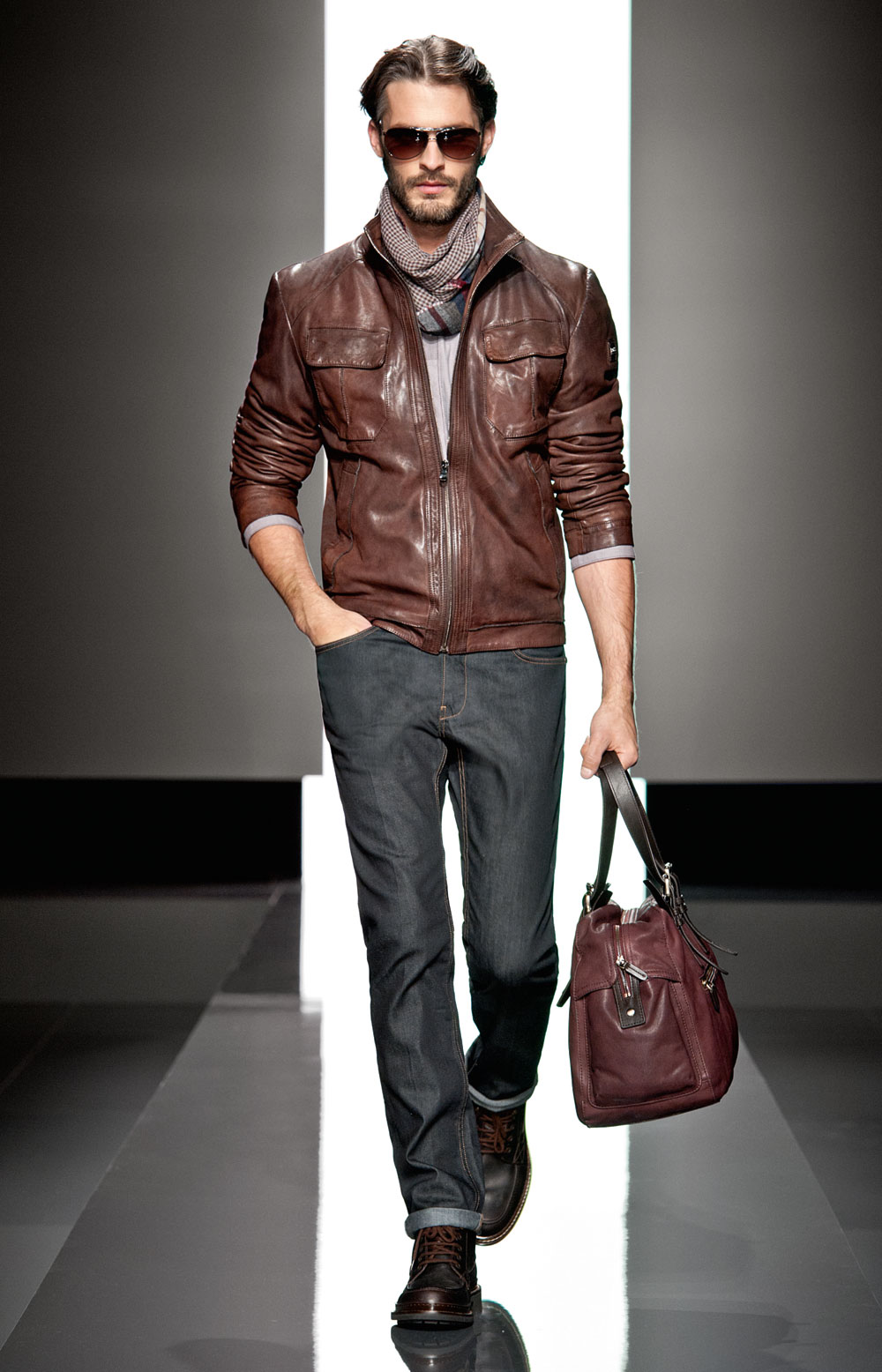 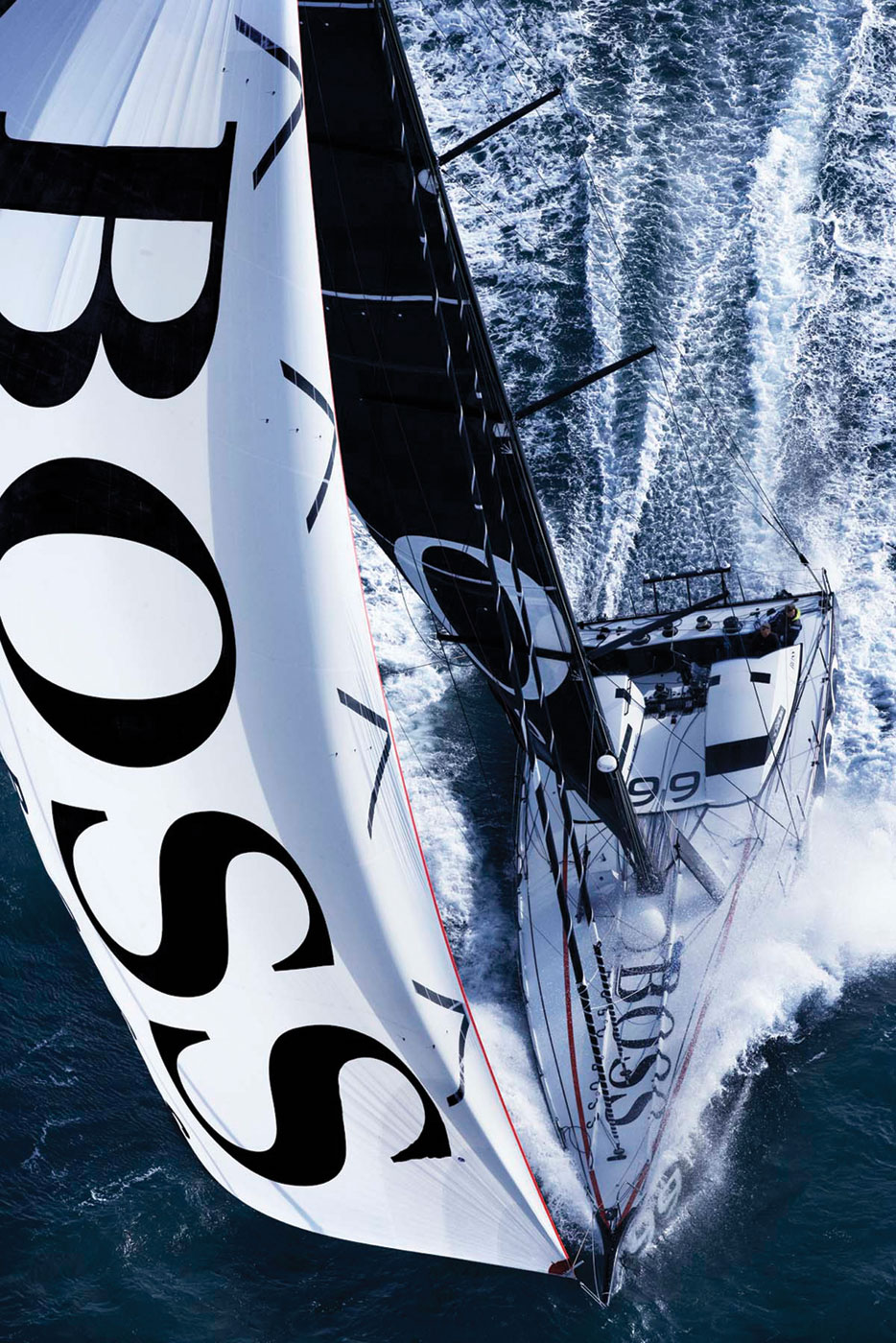 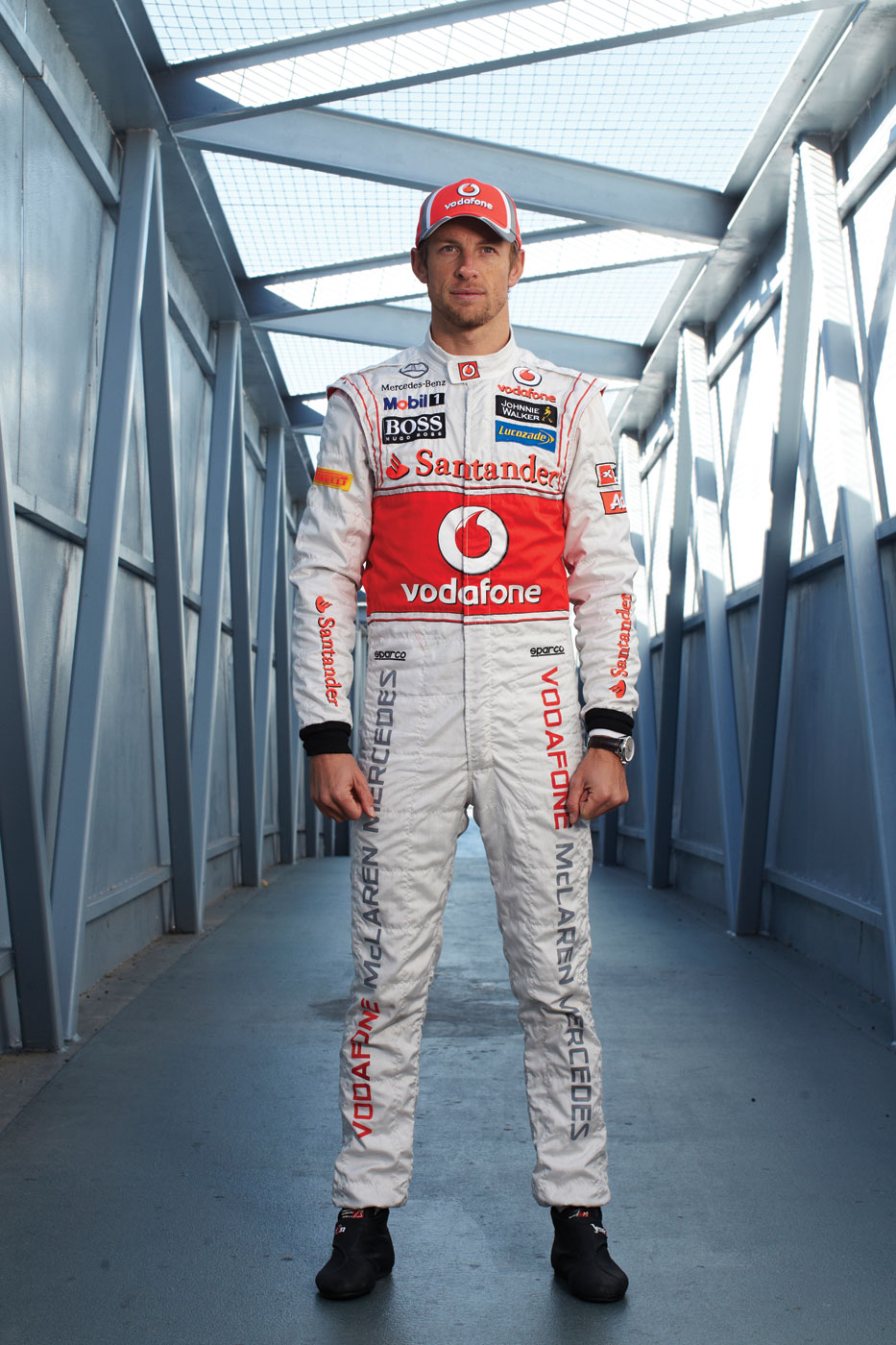 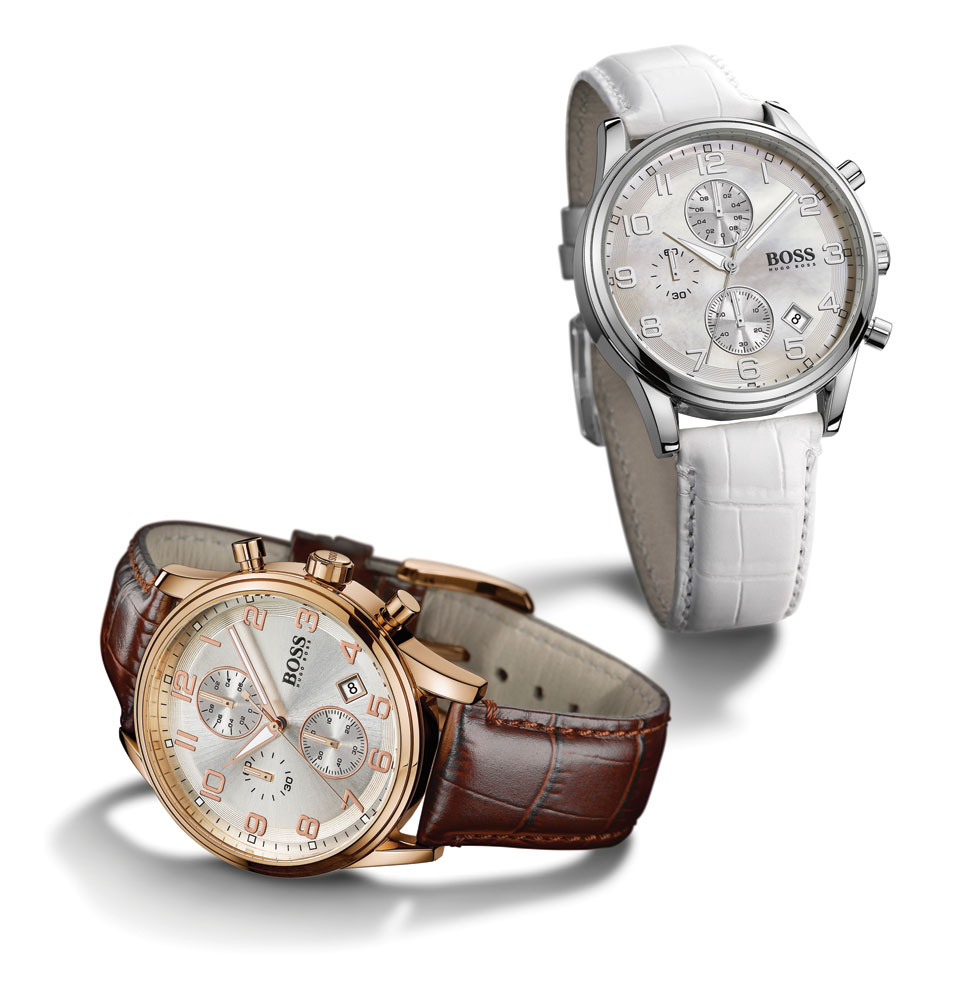 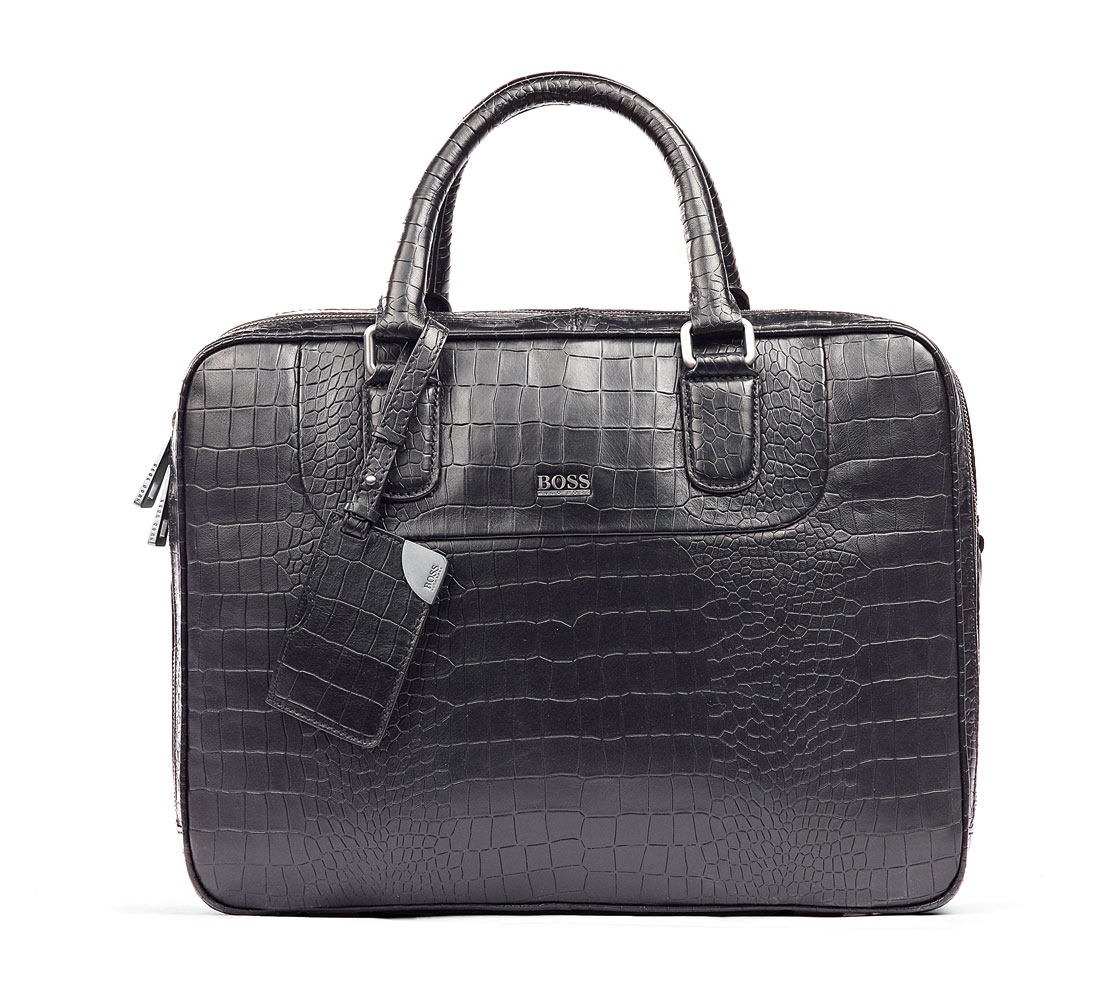 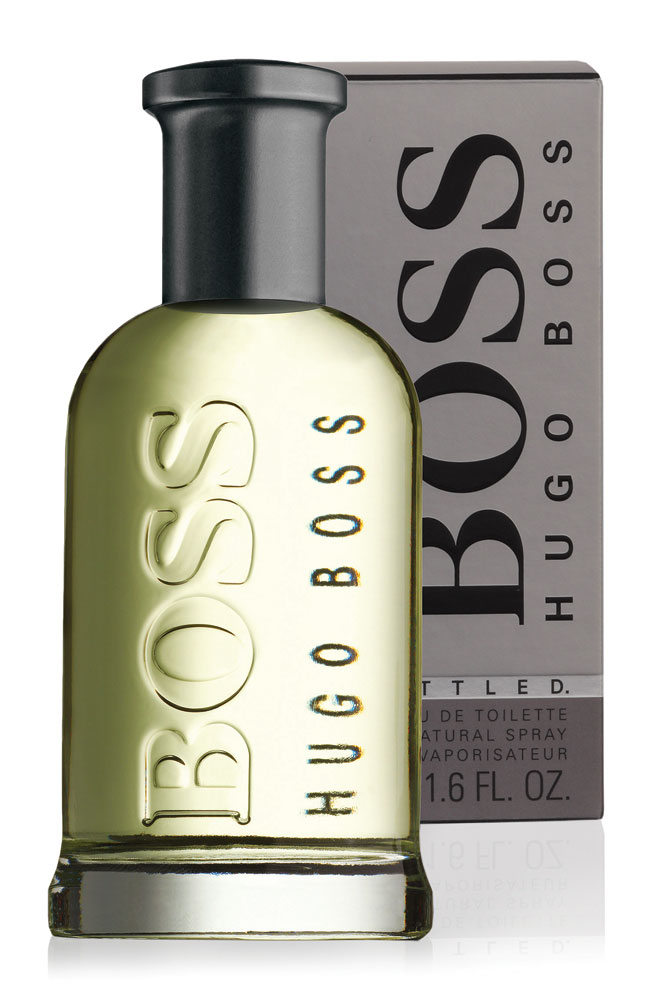 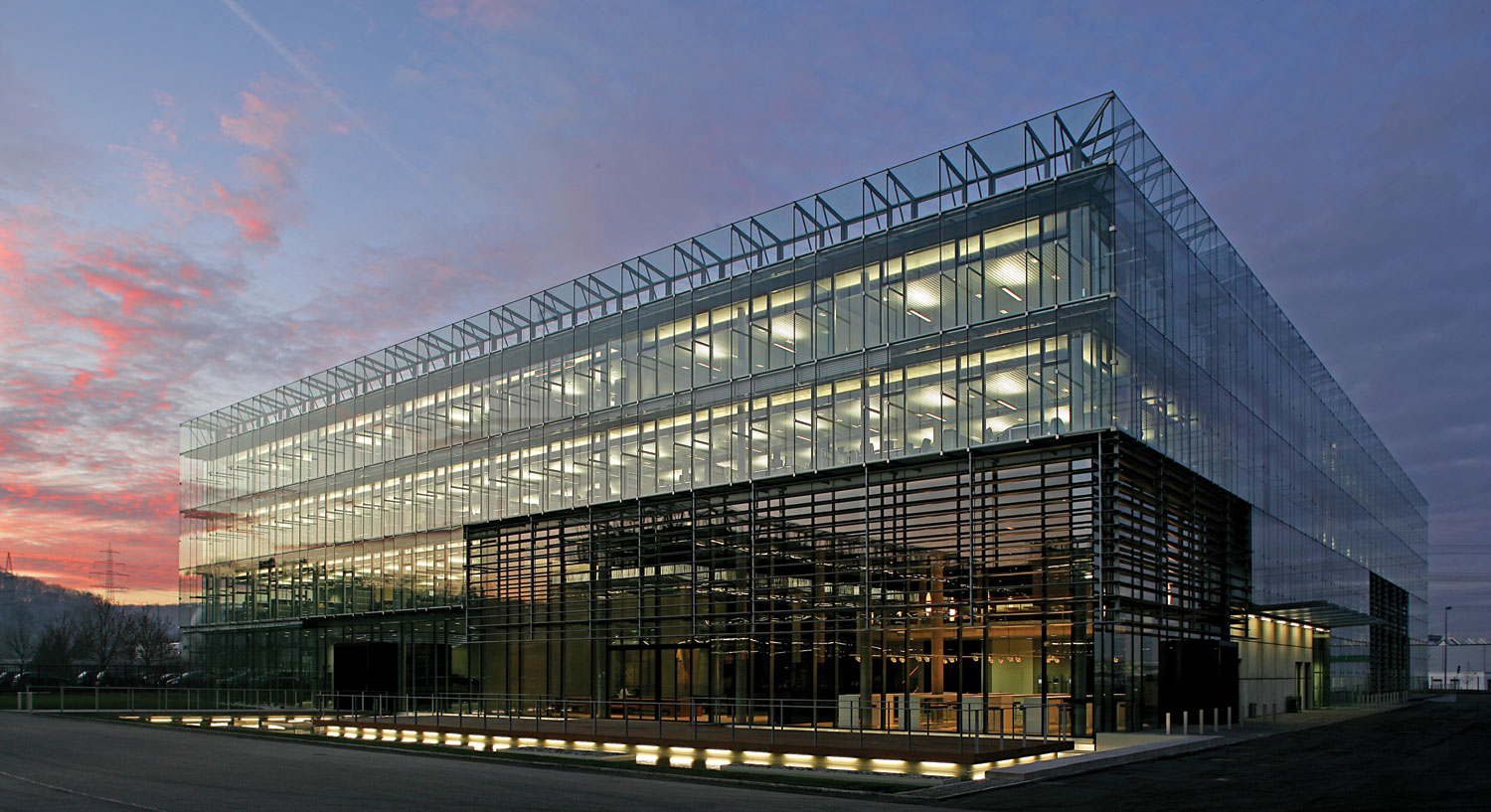