Paso Robles is situated midway between San Francisco and Los Angeles in a sunny and fertile central California coastal region. Whatever the type of vineyard planted, the wines produced yield an aroma of spice, licorice and berries and a mouthfeel of soft texture and silky tannins. Chuck Hope and his family settled in this little known region thirty years ago to produce grapes and … apples. In the 1980’s preference was rapidly given to the former to provide Cabernet grapes for the then-producer of Liberty School, the highly reputed Caymus Vineyards. Son, Austin, visited the Rhone Valley to learn of regional French vines and production methods. Not long after, he returned to university in California, taking a degree in the science of fruit production and followed with an internship in the Napa Valley. In 1996 the Hope family business took flight with the purchase of Liberty School and the launch of Treana.

In 2000, Austin Hope launched under his own name premium branded wines, inspired by those of the Rhone Valley. Eight years later, the Hope family introduced Candor wines, developed from Zinfandel and Merlot. Most recently, in 2010, a new kid on the block made its debut: Troublemaker, in honour of creator and winemaker, Austin! Today, the five wines assembled are grouped under a single company umbrella: Hope Family Wines. Father and son are deeply involved in their community and have been honored for their work and recognized for their contributions to the development of sustainable agriculture.

In the case of Liberty School, you can savour a Chardonnay, a rosé, and three reds, a Cabernet Sauvignon, a Syrah and a Zinfandel (created for Quebecers!); barrel-aged and steeped in fruit, they are best characterized as easy-drinking pleasurable wines. And in surprising fashion for wines in this price range, they age impressively well. Treana comprises a red made from Cabernet Sauvignon and Syrah, and a Central Coast white, blended from marsanne and viognier, expensive varietals in the Rhone; both have good aging potential. The Austin Hope line puts Syrah and Grenache on display, and also includes a rosé: coupling the elegance of the old continent with the power of the new world. Under the Candor brand, a Merlot and a Zinfandel are produced, with a reputation for excellent value. Finally, the most recently launched, Troublemaker, is inspired by Rhone valley attributes, featuring Syrah, Mourvèdre and Grenache varietals sourced from Paso Robles. Decidedly a house to discover. And while you’re at it, why not visit the region and drop in on the Hope Family vineyards?

HOPE FAMILY WINES WINES are represented by La Céleste Levure (lacelestelevure.ca) and are available at the SAQ. 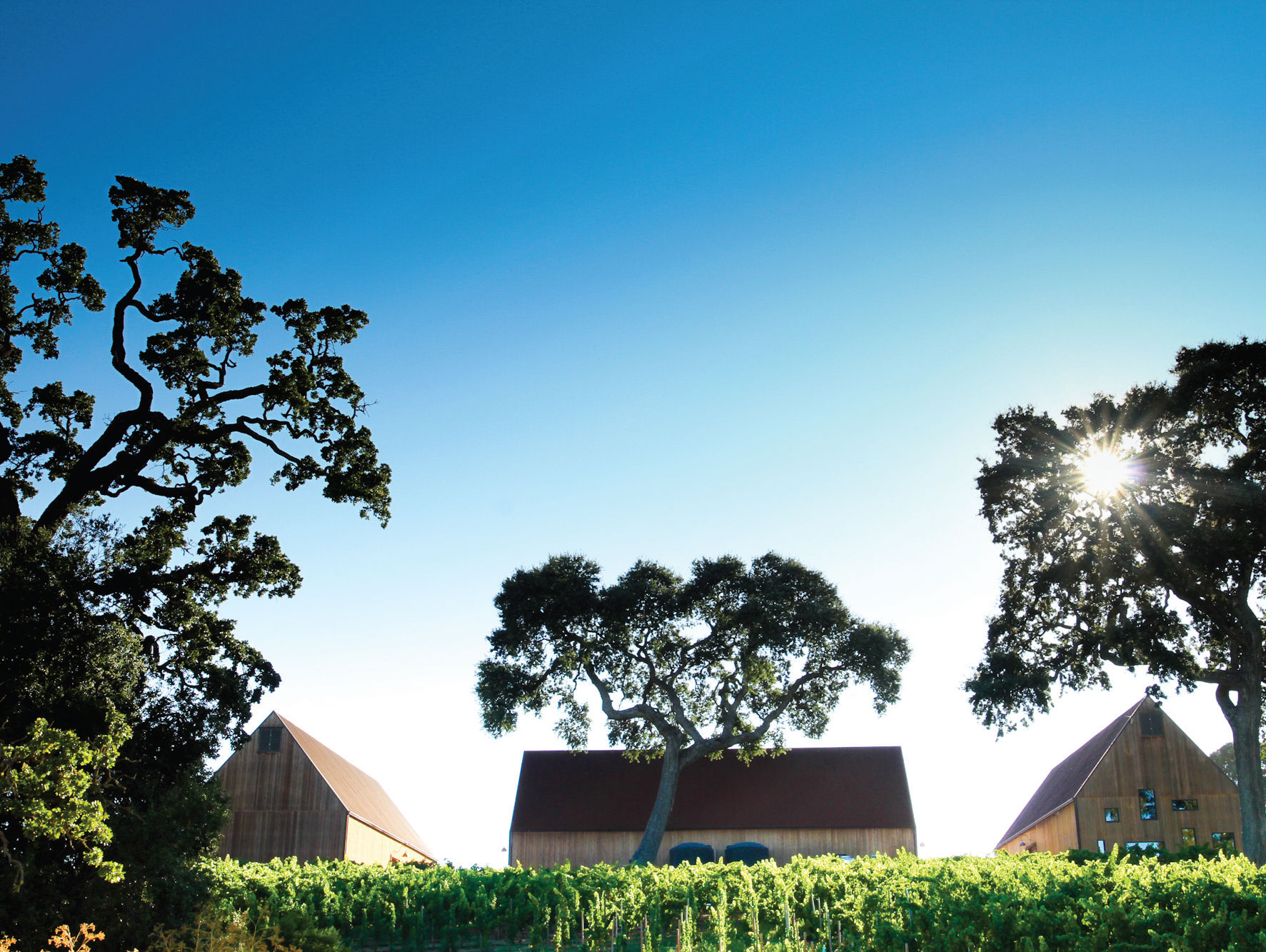 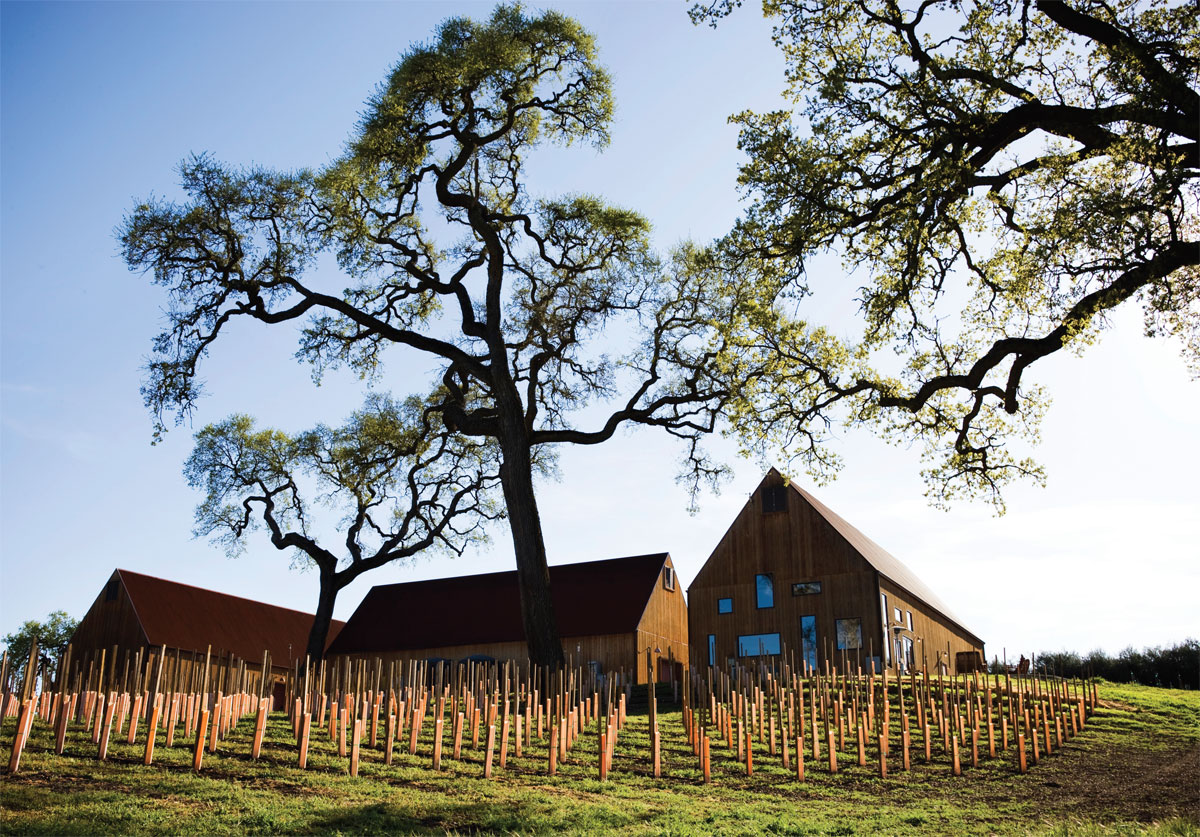 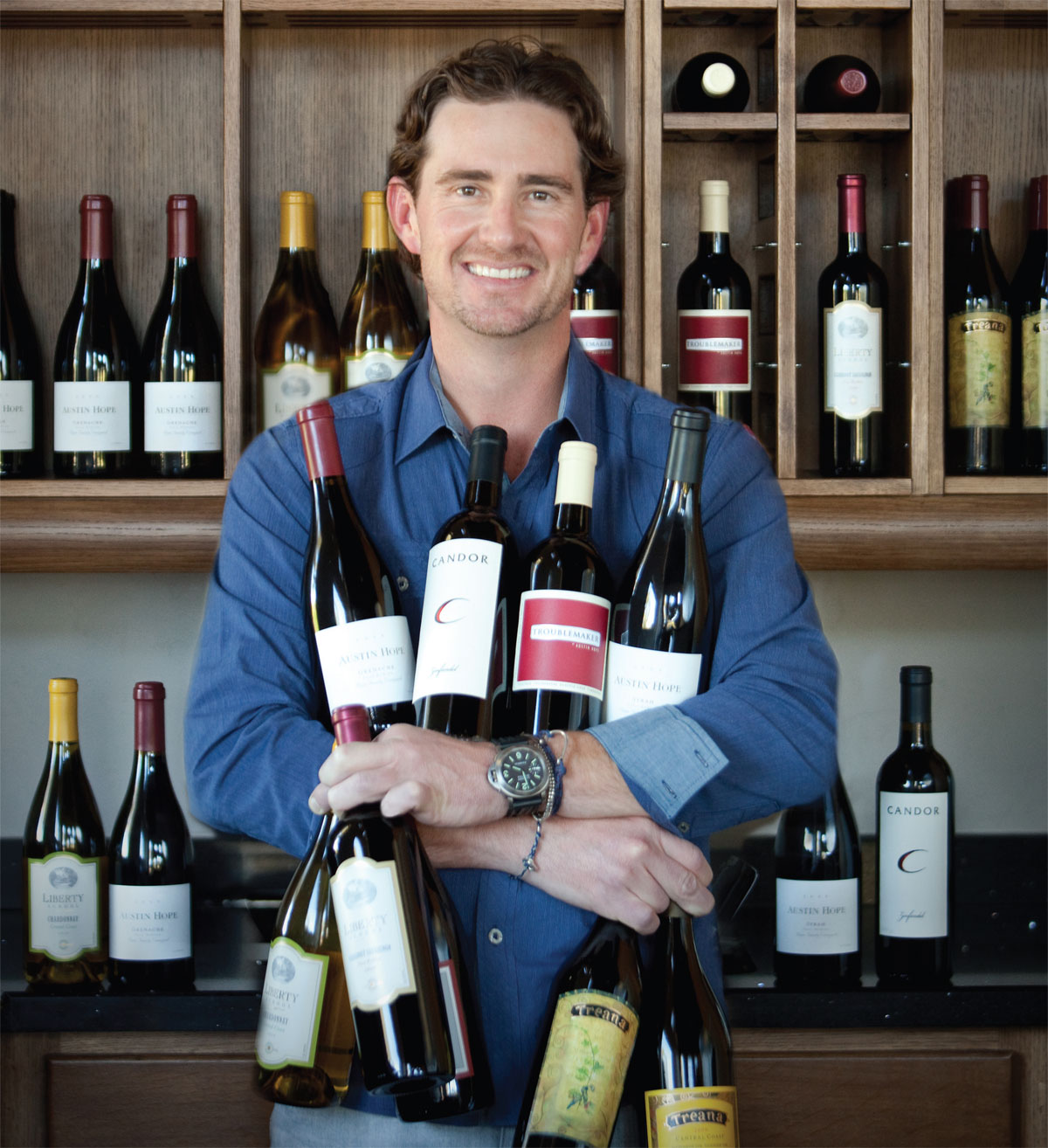