Obtain a replica of a piece of furniture that has stood in a house steeped in English aristocratic history? The brother of the late Princess Diana has made this possible!

The story begins in 1508 when Sir John Spencer acquired what has come to be called Althorp House. His family moved to England in 1066, arriving from Normandy under the name of ‘Despenser’, a Norman word meaning Chamberlain. The house is located in the center of England in Northamptonshire, on fertile land, the granary of the English kingdom. The family raised sheep for wool, a product of great economic importance. So much so that the Spencers become very prosperous farmers and were ennobled by the Crown at a time when the favour of nobility was bestowed principally for feats of arms, political influence or royal blood!

It was not until 1765 that the title of Earl was accorded to a representative of the Spencer family. The Althorp Estate has known nine different Earls, the last being Charles Edward Maurice, 47, who inherited the title at age 27. He lives at Althorp with his wife and his family, the 19th generation of Spencers! He is also the brother of the former Princess of Wales, Diana Spencer, who is interred at Althorp, only one of several personages whose name is associated with the rich history of the property. King Charles I, George Washington, Sir Winston Churchill, and the Duke and Duchess of Marlborough (of the famed French folk song, Marlborough s’en-va-t-en guerre, mironton…) play historic roles in various capacities. For example, we are indebted to the Duke and Duchess of Marlborough, the most powerful family in the kingdom of its time, for the acquisition of many priceless pieces, including furniture and artwork that adorn the 100 rooms of Althorp. Their daughter, Lady Anne Churchill, married Charles Spencer in 1699, one of nine Spencer Earls.

As counted among the family lineage have been politicians, courtiers, explorers and ambassadors, the Spencers found themselves drawn to the center of power in London, far from the family seat. They built a residence – then known as Spencer House – in the capital. It housed numerous paintings and furniture that were moved in the early twentieth century to Althorp due to uncertain economic circumstances. The grandfather of the current property owner was reproached for having repatriated to the country house such treasures as the double wooden doors with ornate handles, and the marble mantels. But this ultimately proved a fortunate initiative, because Spencer House in London was destroyed in the bombing during World War II. The ‘Curator Earl’ spent part of his life taking inventory of everything contained at Althorp. This facilitated the task of his grand-son, Charles Edward Maurice, when he decided to allow the furniture company, Theodore Alexander, to catalogue the Althorp Living History Collection.

The Collection comprises a variety of furniture: tables, chairs, sofas, beds, dressers, desks, but also accessories, such as lamps, vases, mirrors, and jewelery boxes. Since the production spans such a long period, there are items of different styles: Victorian, French, Regency, Georgian … Nearly 50% of these furniture pieces are directly copied from the originals; the remaining half are adapted designs based on originals. All with the consent and under the supervision of Charles E.M. Spencer, the current occupant of Althorp. Profits raised are directed towards the maintainance of this vast and legendary property, open to the public two months during the summer.

For those who love period furniture, English history and everything that revolves around them, this initiative to make accessible to the public a portion of prestigious English Heritage is an unexpected opportunity. Like introducing a little of the 500 year history of this estate into your own home.

Furniture from the Althorp Living History Collection by Theodore Alexander and sold at Design Louis George. 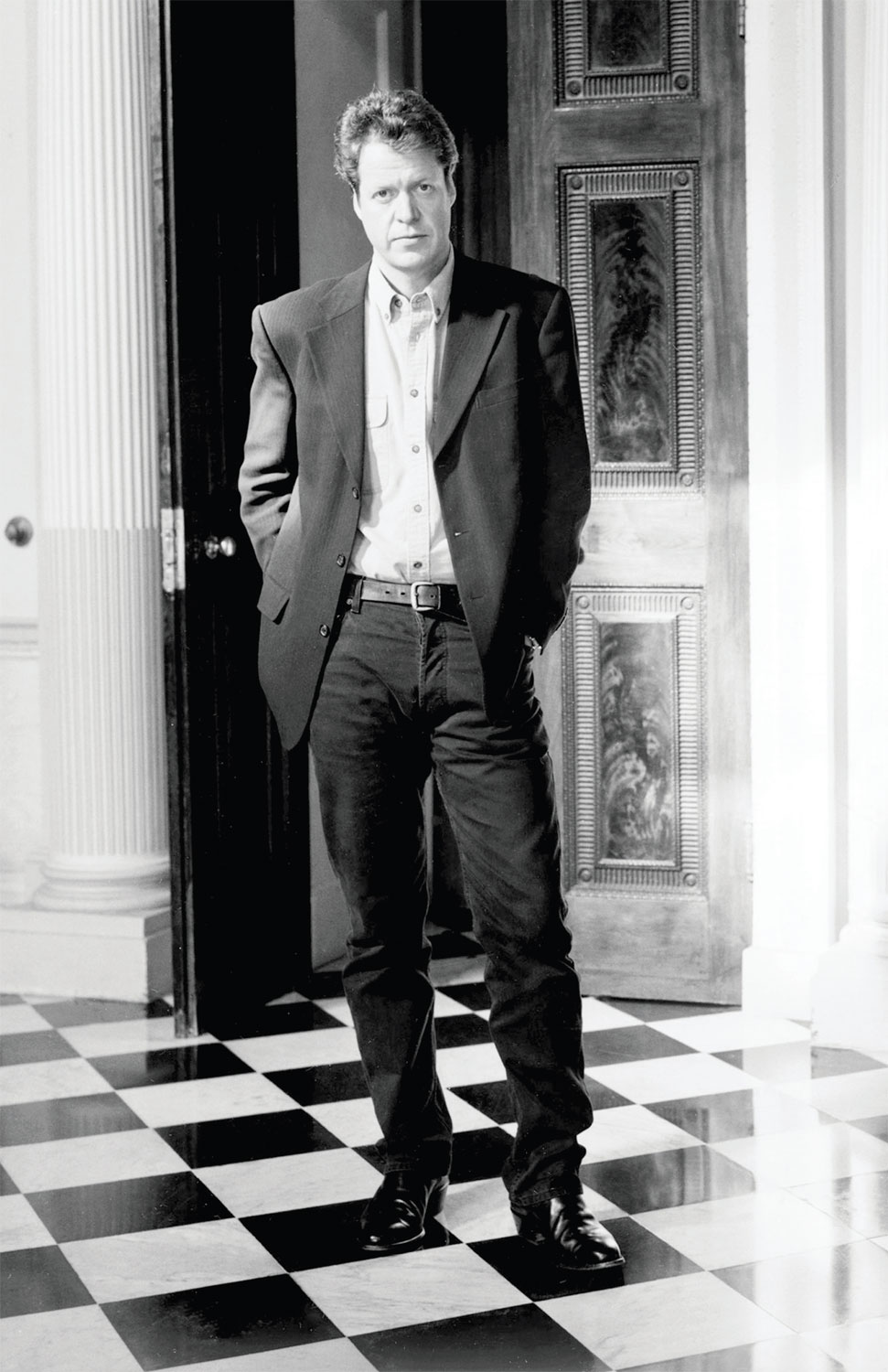 Charles Edward Maurice Spencer, the 9th Earl of Spencer, owns and lives with his family on the Althorp Estate.

Constructed in Northamptonshire and acquired in 1508 by Sir John Spencer, Althorp House has witnessed 17 generations of the line in residence, and the acquisition of a heritage collection of singular furniture and art. The residence is open to visitors during the summer. 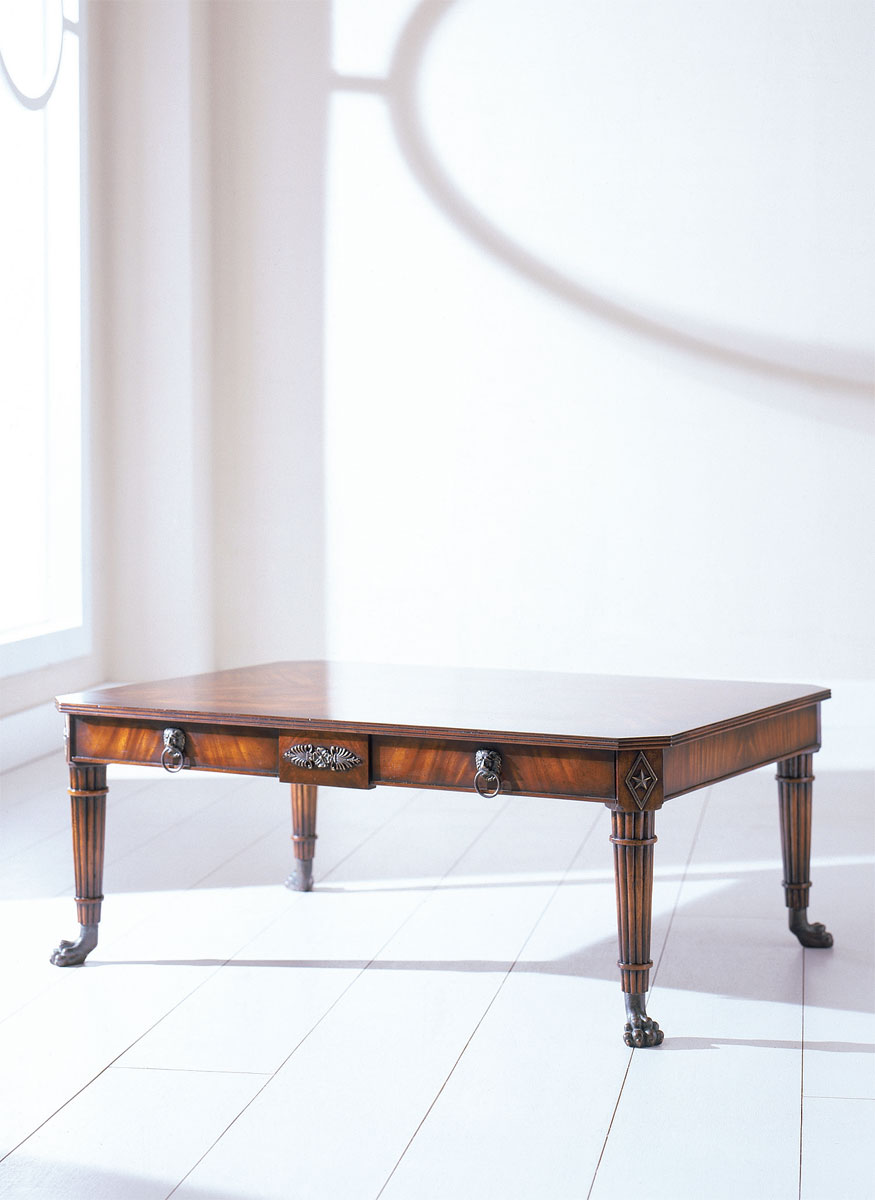 Cocktail table in mahogany, Regency style, dating from around 1820. 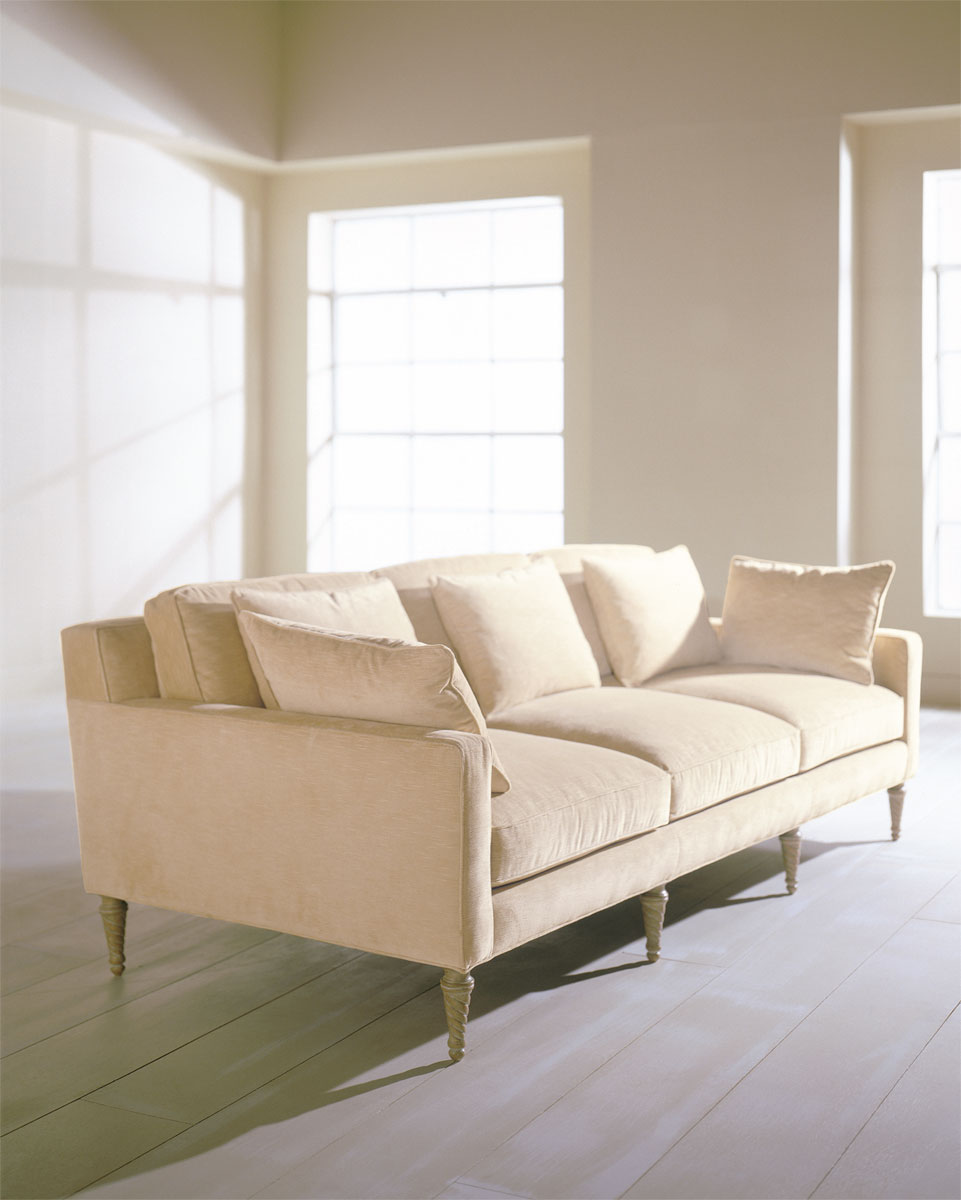 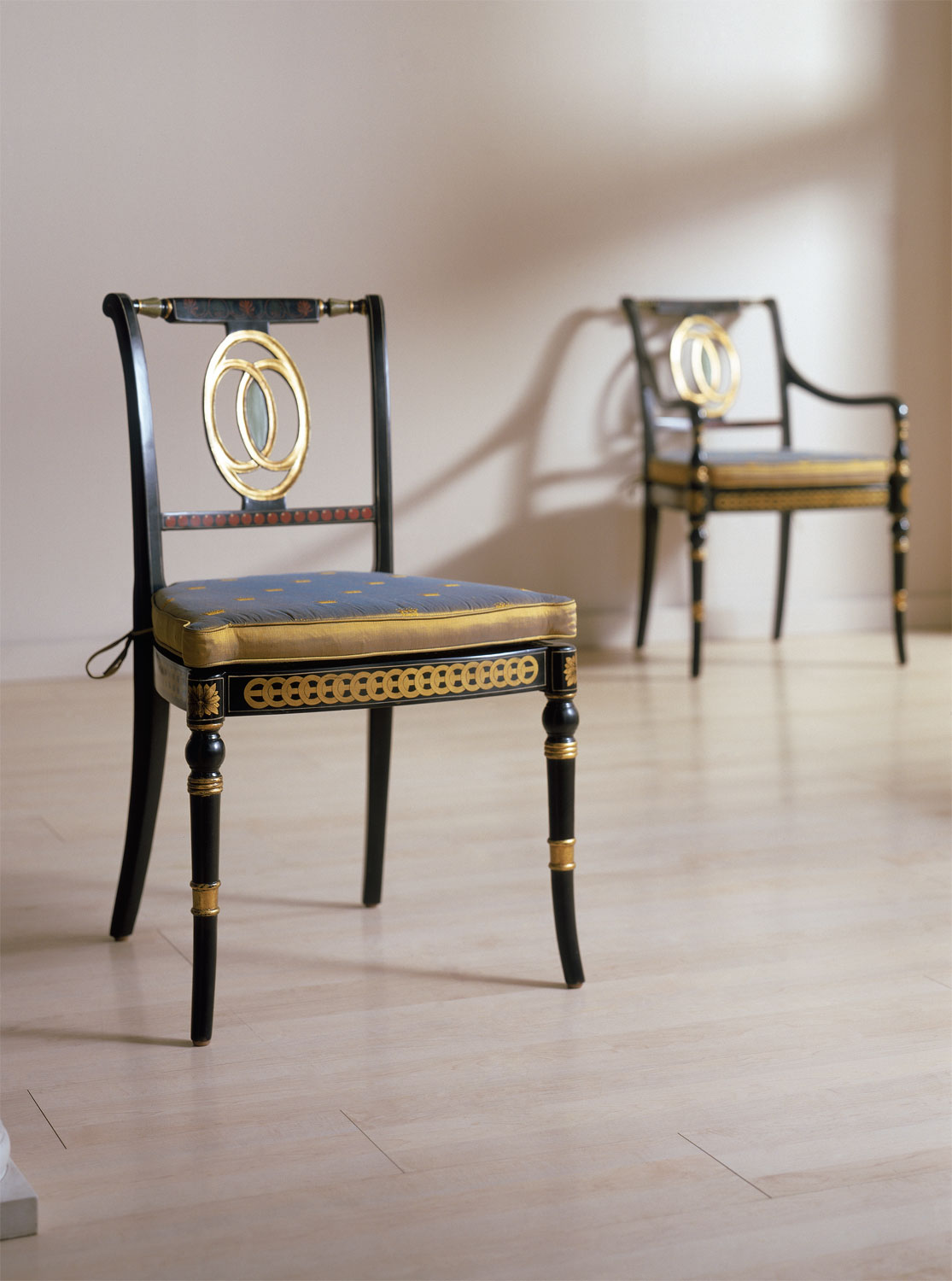 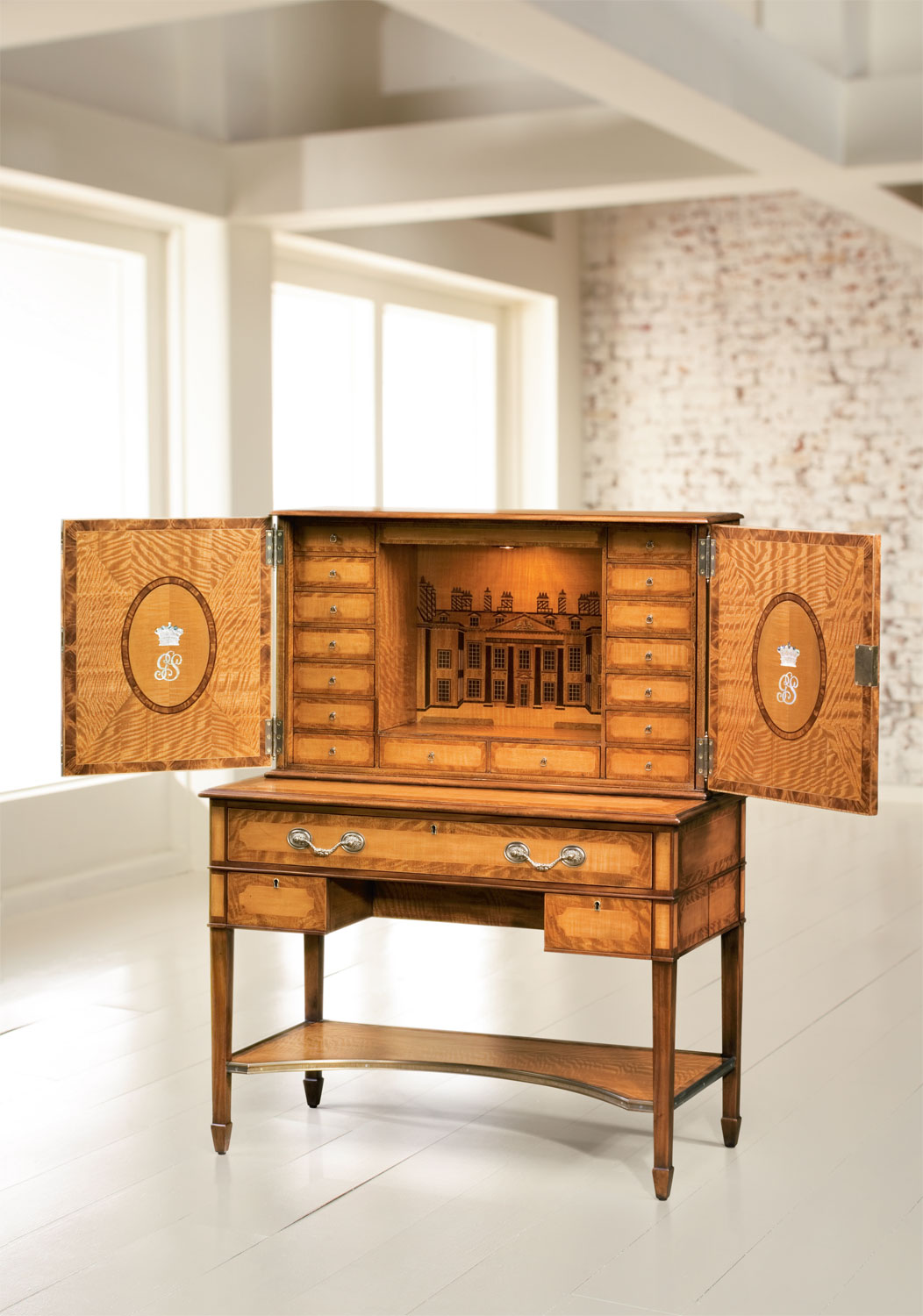 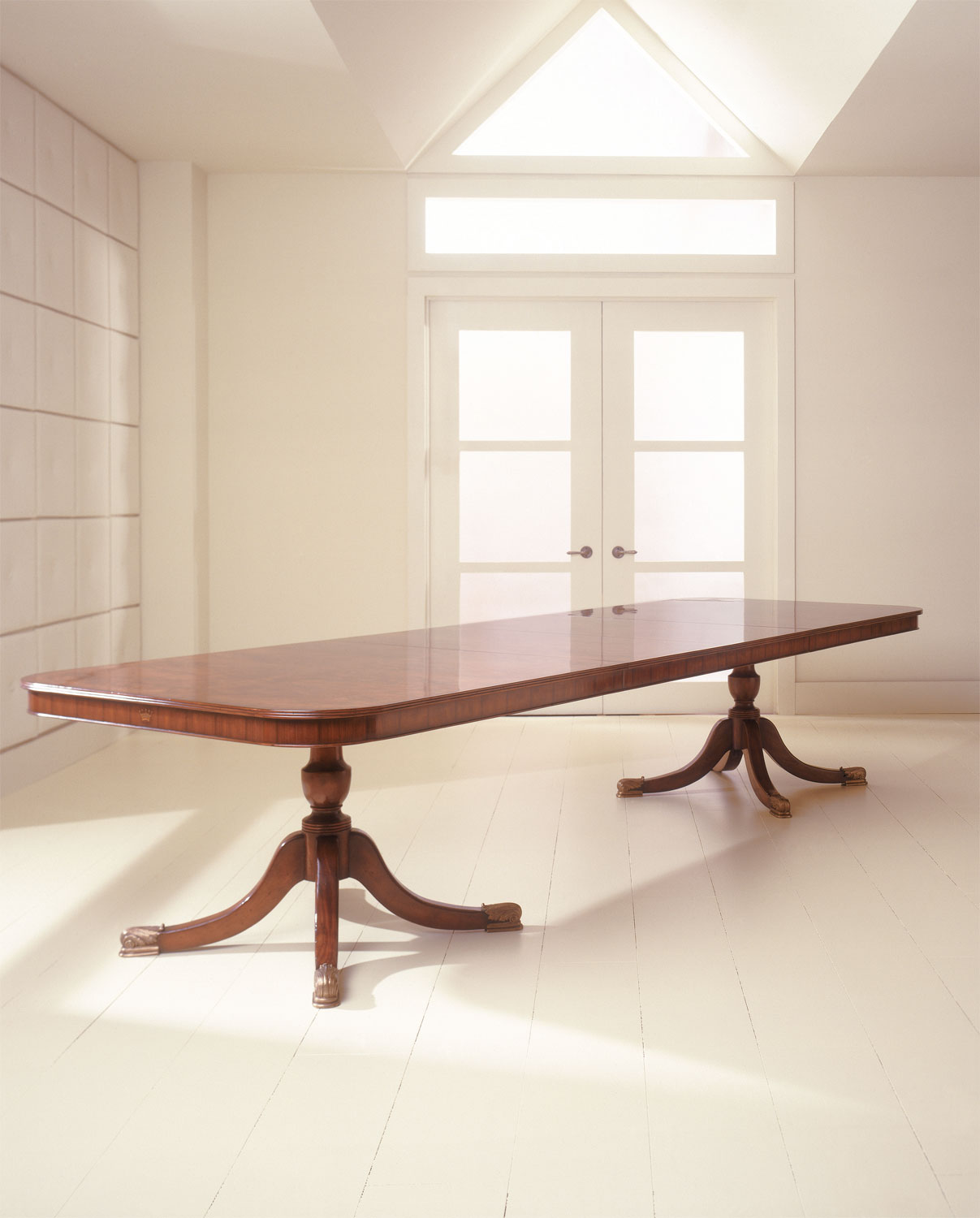 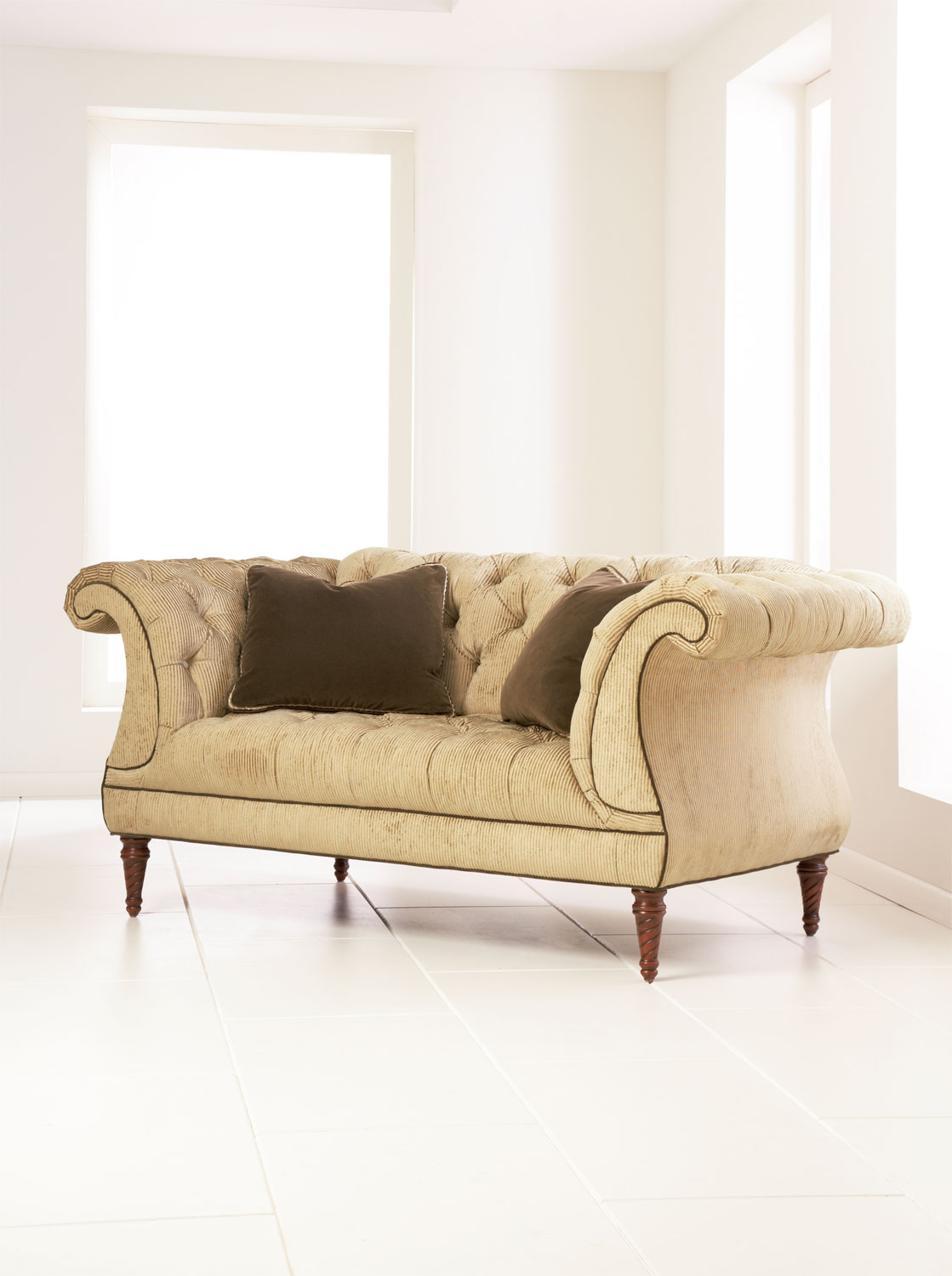 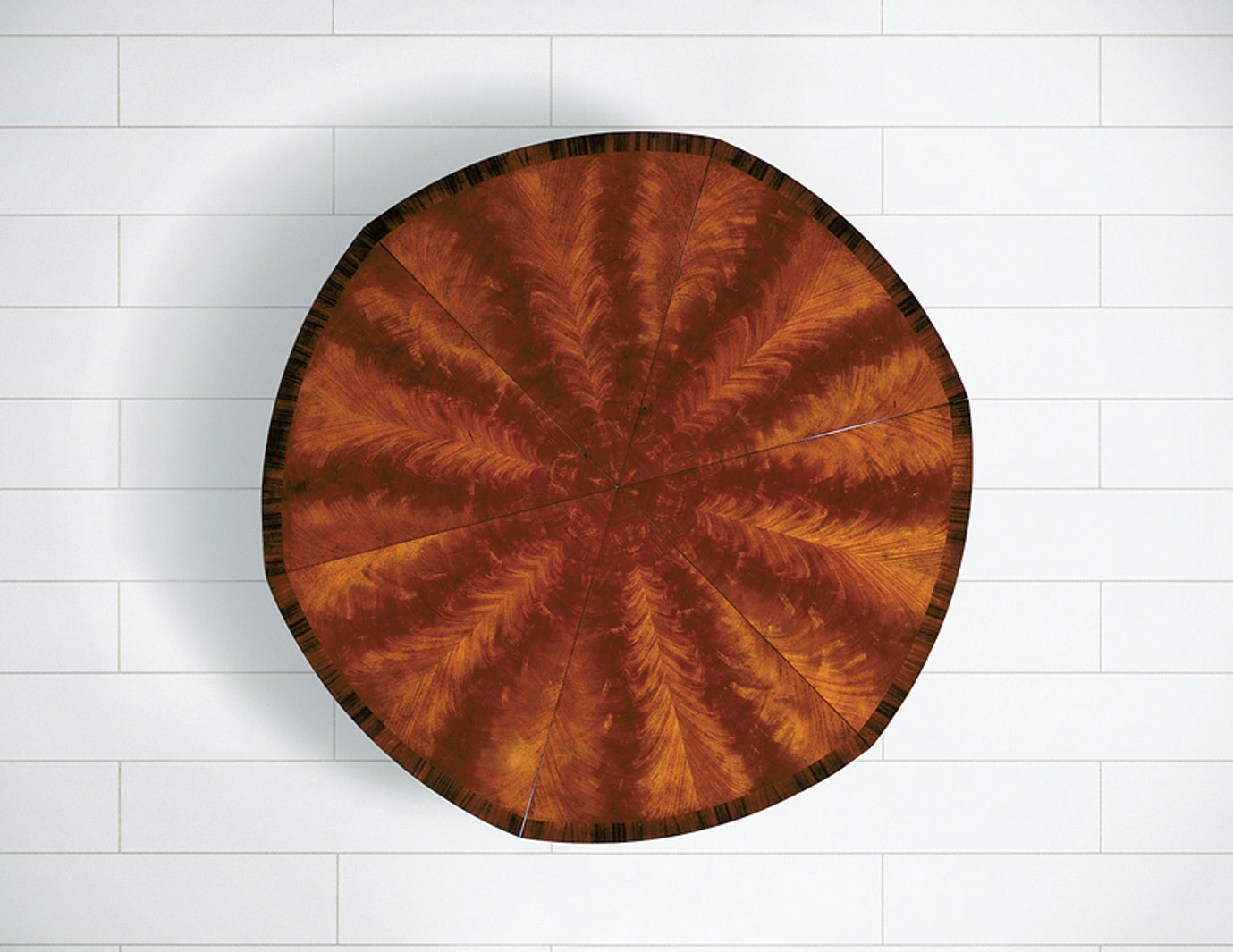 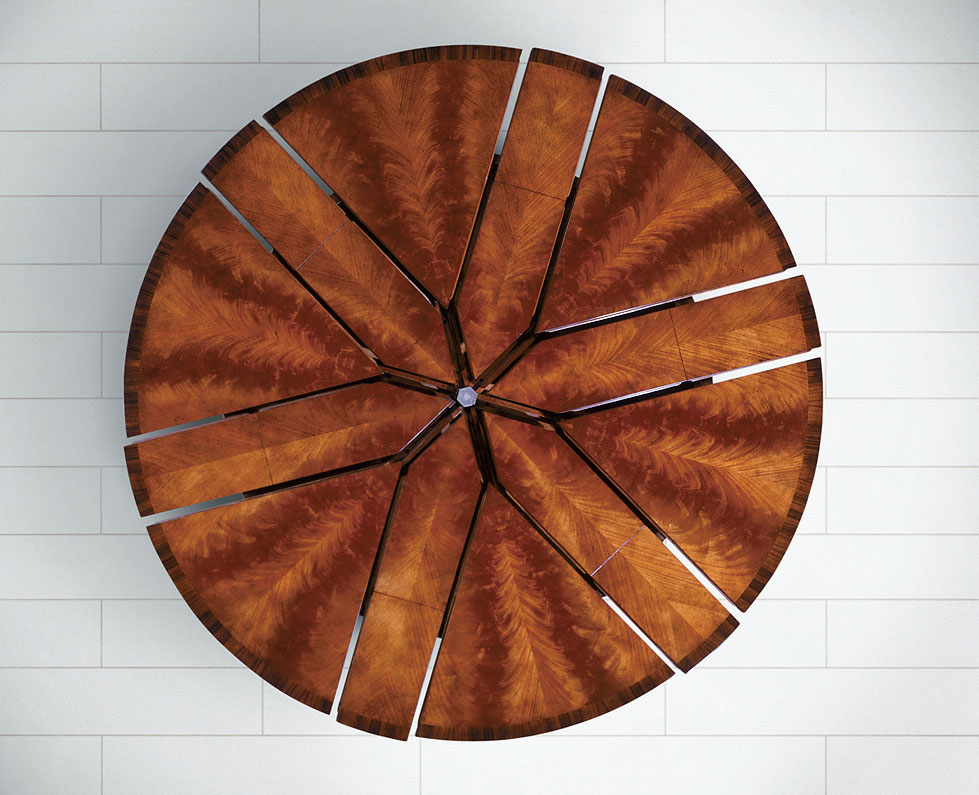 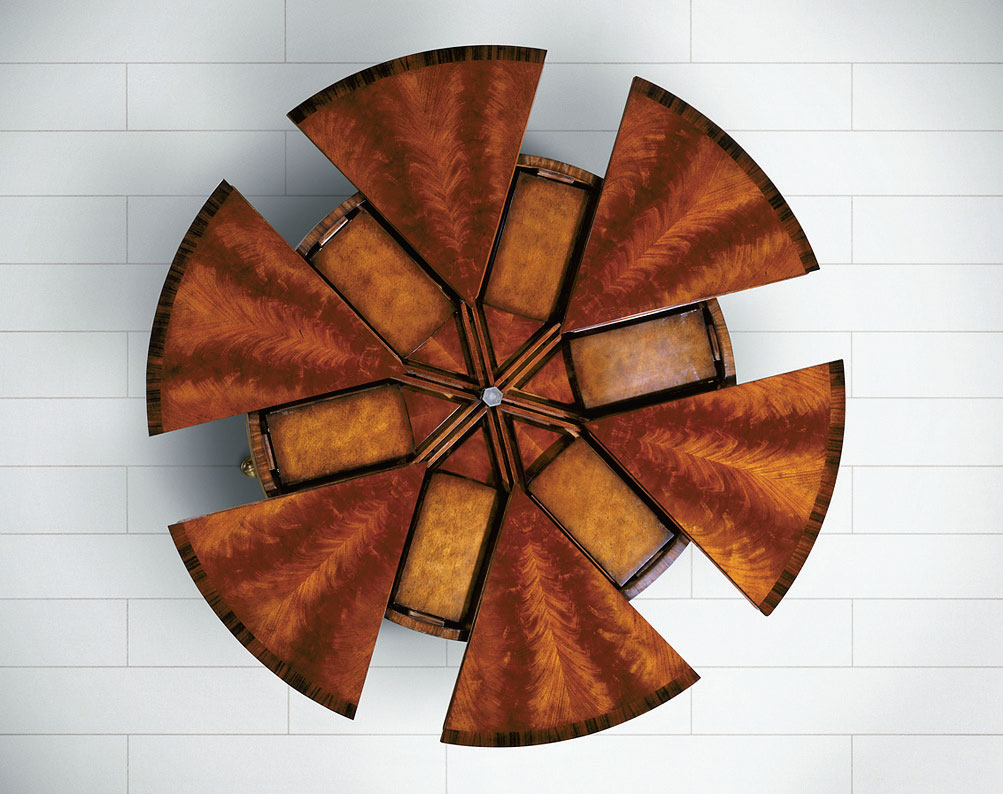