JOANNIE ROCHETTE, JEAN-LUC BRASSARD, AND SYLVIE FRÉCHETTE ARE WITNESSES TO THE INSPIRATION CREATED BY THE OLYMPIC GAMES. BUSSINESSMAN PIERRE LÉVEILLÉ SPEAKS FROM SIMILAR EXPERIENCE. HIS PRESENCE AT THE 1984 LOS ANGELES GAMES STILL FIRES A HUNGER AMONGST THOUSANDS OF QUEBECERS TO PARTICIPATE AND EXCEL.

“Earning a place at the Olympics, that stays with you all your life,” recalls the owner of specialty running store, Boutique Endurance. “It’s been 27 years since I took part and people talk to me about it to this day. Had I been a World Champion, the public would have forgotten. But the Olympics, that is a singular brand and distinction.” For this sportsman, olympic years – and 2012 is one – never wear old. London is in his sights. “Once every four years, the media turn their focus on amateur sport. It takes on the excitement of the Stanley Cup. It is often here that the destiny of young people the world over takes shape.”

How did Léveillé come to find himself on the greatest sporting stage of the planet? It traces to how he was spellbound by the 1976 Summer Olympic Games in Montréal – a legacy, in his view, not spoken of often enough. “I was a teenager. I was there in the stands as a spectator, as our athletic club had provided tickets for certain competitions. I was mesmerized. Years later in Los Angeles, I competed on the first day. For the rest of the games, I spent a good deal of time with Mr. Benoit Leduc (one of the Canadian training delegation, and, as it turns out, ‘spiritual father’ of Raymond Bourque, former Boston Bruins star). Ben shared with me all the fine points of what was unfolding in the stadium. He hooked me completely. That’s the true impact of the Games.”

An athelete’s career describes a progression. Léveillé has continued to pursue his passion via his association with Boutique Endurance. And, as it turns out, he is a reputed coach and trainer, of among others, singer Luce Dufault, who is in excellent condition and whose goal is to complete a sub-four hour marathon. “Luce and all those who place their confidence in me and attain their personal goals, they are my greatest reward. They inspire me. You know, inspiration is not a one way street. Often, their careers over, performance atheletes drop out completely. For my part, because I teach, my students push me to continue. I receive as much as I give.”

In his day, the native of Sainte-Anne-des-Plaines participated in the 100-metre, middle and long distance races, even the decathlon. Like everyone else, he needs goals. “It’s proven that once you establish a goal, motivation is doubled, even tripled. As I am fifty years old this year, I told my entourage that I’d like to run a marathon, something I haven’t dedicated myself to in what seems an eternity. The idea snowballed and we will be five couples participating in the Berlin Marathon, where I competed 25 years ago.” ‘The life of some serves as the dream for millions of others,’ wrote Félix Leclerc. Hats off to those who kindled the fire of Pierre Léveillé, who now pays it forward. 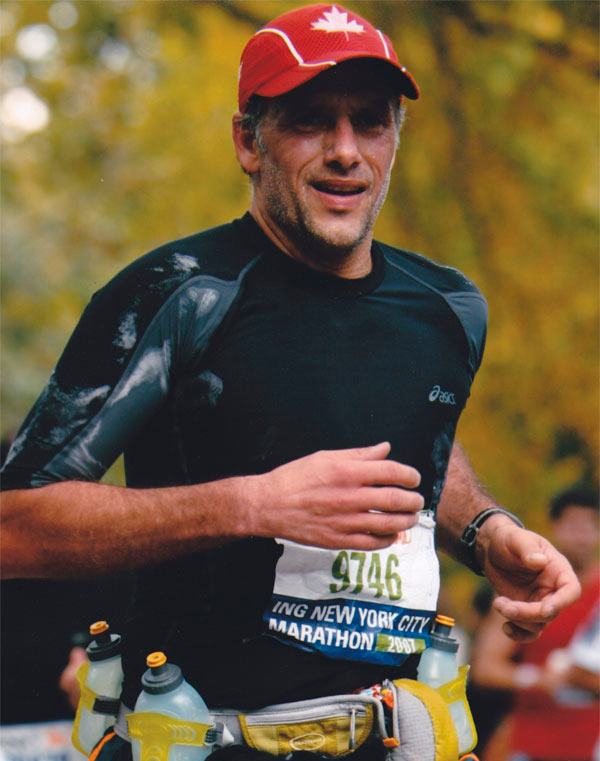 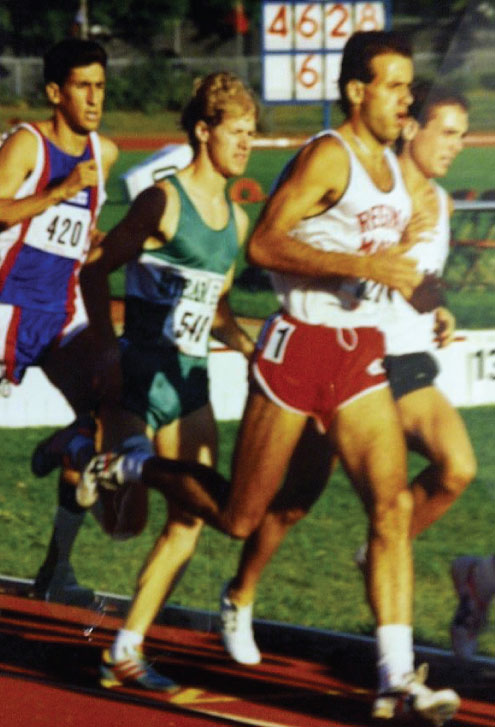 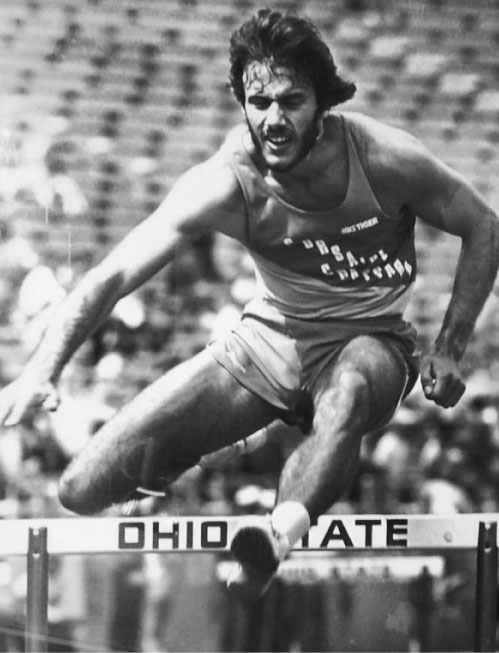 In the Steps of Jackrabbit