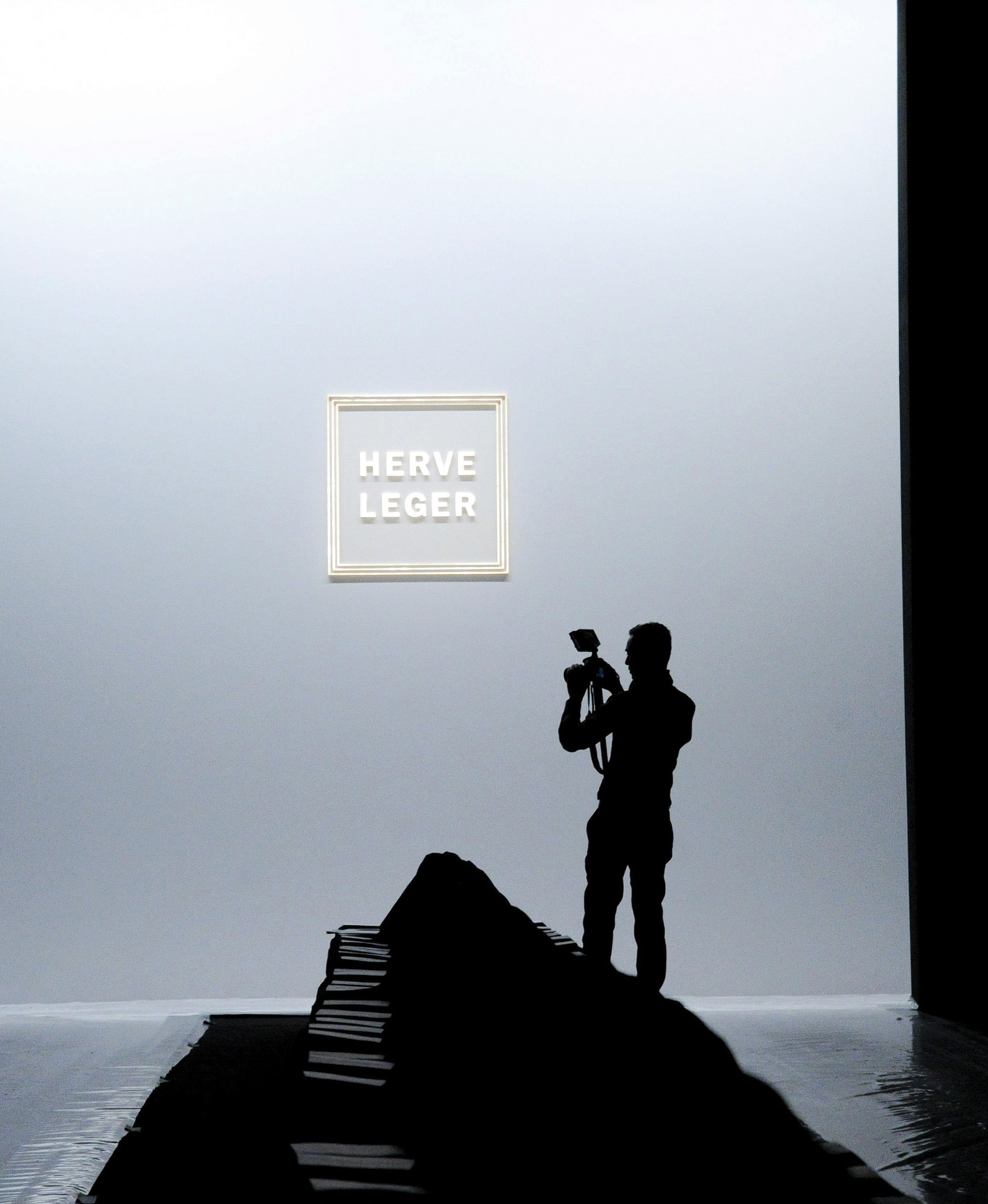 She can do almost anything, and has an innate sense of style. Lubov Azria is now Chief Creative Officer of Hervé Léger, and in just a few short years, she and her husband Max Azria, have established a luxury goods empire. Shedding light on the brand, and its new look.

Hervé Léger was founded in 1985 by French designer Hervé Peugnet. Born in Bapaume in 1957, Peugnet studied Fine Arts and Art History in Paris. A chance meeting with Karl Lagerfeld would change his life, and he would go on to work with Lagerfeld at Fendi, and at Chanel, designing swimwear. It was Lagerfeld, his mentor, who suggested taking the name Léger, believing that English speakers would have difficulty pronouncing Peugnet.

The opening of Léger’s first dress and hat boutique in Paris in 1981 was a great success. His years at high-end lingerie and swimwear brand Wolford instilled in him a sense of mastery. Inspired by Ferré and Montana, the designer created sexy sheath dresses with extra tight fabrics. If Léger favours the use of bright colours, his reputation was in fact built around the skin tight ‘little black dress’. A few years later, Léger added the signature ‘bandage dress’ to his collection, a creation requiring more than 300 hours of sewing to achieve a perfect fit. The bandage dress would become the emblem of a societal ‘body-conscious’ movement that demanded emphasis of certain feminine ‘attributes’.

In 1993, Edgar Bronfman Jr., then CEO of spirit giant Seagram, bought the brand in order to please his wife. In September, 1998, BCBGMAXAZRIA Group acquired Hervé Léger and hired young designer Jérôme Dreyfuss to breathe new life into the company; he was quickly replaced however, by performance art specialist Michael Harcourt. The brand launched in New York the following year, and the first eponymous fragrance followed shortly after. A second perfume would launch in 1996.

In 2007, Lubov Azria revived the label, and a capsule wardrobe collection was quietly launched that summer. The brand became Hervé Léger by Max Azria and, in February, 2008, the first full collection was presented during New York Fashion Week. Today the Léger style transcends generations in the form of swimwear, skirts, and other delightfully urban creations. Lubov Azria has re-imagined sleek forms and sexy silhouettes, undoubtedly why celebrities in the public eye often snap up her creations.

For Autumn/Winter 2013, Hervé Léger by Max Azria pays tribute to nature and the great outdoors. Fashion finds itself once again on the frontiers of art. A highly accessorized, feminine collection that will appeal to working women, as well as the most audacious among us.

Mixte had the privilege to meet Lubov Azria in New York during Fashion Week 2013 to discuss the Hervé Léger brand.

In collaboration with Alexandra Gauthier