Although travel to France was long synonymous with luxury ocean crossings, the lustre of travel by ship waned with time. That is, of course, until the arrival of the first ship operated by Ponant. A three-masted yacht called Le Ponant, it redefined the very idea of travel on its maiden voyage.

In the past, experienced travellers seemed to be driven by the idea of saving time. Today, however, these same individuals appear more inclined to sing the praises of the slow life and savour the pleasure of discovery. Jean-Emmanuel Sauvée, co-founder of Ponant, anticipated this trend. When the French merchant marine was going through a downturn in the late 1980s, the young officer came up with the idea of introducing small groups of passengers to the ocean, its attractions and mysteries. “Jean-Emmanuel Sauvée was only 23 years old in 1988,” explains Nicolas Bilek, Ponant’s director of sales for Europe, the Middle East and Africa. “Along with Philippe Videau and a dozen or so merchant marine officers, he set about raising the funds needed to build their first ship.” Attracted by the audacious project and the adventurous young people set on taking charge of their future, 220 co-owners bought shares in Le Ponant, the company’s first yacht, which remains part of the fleet today. The 1980s saw the rise in popularity of the modern cruise industry, with the largest vessels accommodating thousands of passengers. Le Ponant welcomed but 64.

Remarkably, the Compagnie des Îles du Ponant—the company’s name at the time—remained independent until 2004, the year it was acquired by the CMA CGM Group. “Jacques Saadé gave us the means to build new ships like Le Boréal and L’Austral,” explains Bilek. The Compagnie du Ponant was then purchased by the Bridgepoint private equity group in 2012, before becoming part of the Pinault Group in 2015.

Ponant now operates 12 ships, each with a capacity of fewer than 300 passengers, leaving no comparison to the big players, which is just as well. The company prefers to focus on its expertise “à la française,” its carefully curated itineraries and its top-quality services. “Today, we are the only company in the tradition of the French Line, which operated ships like the Normandie and the France. The style has evolved, of course, but the values are the same,” notes Bilek. Just like these grand transatlantic liners, Ponant ships fly the French flag. “This is important for our founder and CEO, Jean-Emmanuel Sauvée. Few vessels still do this today because while this flag is one of the safest, it also comes with the most restrictions.” In addition, all of the ships sail with predominantly French crews (who speak English, too) and work with partners like the Ducasse Conseil catering centre and Ladurée bakery who, although known internationally, are first and foremost French brands. This tendency to favour companies from France is appreciated by many passengers.

Ponant’s french touch can be seen in its impressive ratio of 140 crew members to 260 passengers, which enables it to offer truly personalized service. “The standards of luxury have changed. Although our ships are elegant, they are in no way ostentatious. People travel with us to reclaim their time,” explains Bilek. “Throughout their journey, they are accompanied by naturalist guides, impassioned experts and even guest speakers, who help them see destinations in a new light.” Ponant also offers themed itineraries on subjects like art, golf, music and wine in a relaxed atmosphere.

While the quality of its services puts Ponant in a class of its own, its true strength is in its ports of call. “Remember, Jean-Emmanuel Sauvée is a sailor at heart and his original goal was to introduce passengers to the Earth’s treasures by sea. We pride ourselves on selecting destinations not available through other cruise operators, or at least not under the same conditions,” remarks Bilek. Ponant offers expeditions to the South and North Poles, with four ships on the Antarctic and three on the Arctic, and tropical cruises with unusual stopovers in the Amazon, the Kimberley region in Australia, and the Seychelles. The company also operates cruises in North America, Asia and the Mediterranean. These trips may seem more traditional, but there is nothing commonplace about them. “These are guided cruises. The onboard experts interact with passengers during meals and impromptu discussions rather than just giving lectures. If it is a themed journey, on music, for example, there are concerts on the ship and on land. This approach enables the company to associate the trip with a common passion for an art, activity, or sport.”

The standards of luxury are not the only things to have changed; the environmental responsibilities related to cruising have evolved as well. A company like Ponant is committed to doing everything it can to reduce the environmental impact of its business. This means building more eco-friendly ships, selecting itineraries to limit fuel consumption, and working closely with the scientific community. In 2018, Ponant created a foundation to help preserve the world’s oceans. Protecting the environment in New Caledonia, cleaning beaches on the Indian Ocean and fighting pollution are just some of its priorities. “The sea is our workplace; we have a vested interest in protecting and maintaining it.”

The first joint stopover took place in Papeete on Friday, October 25 between Le Boréal and the m/s Paul Gauguin. To celebrate the alliance between Ponant and Paul Gauguin Croisières (which Ponant purchased this summer), a traditional Tahitian ceremony was held––an event which further showcased the ability for Ponant to stand out in a saturated luxury space.

Ponant has redefined luxury as only the French can, through attentive, customized service and refined products, in addition to a priceless knowledge of the sea, and the pleasure of exploration. We’ll see you on the next sailing. 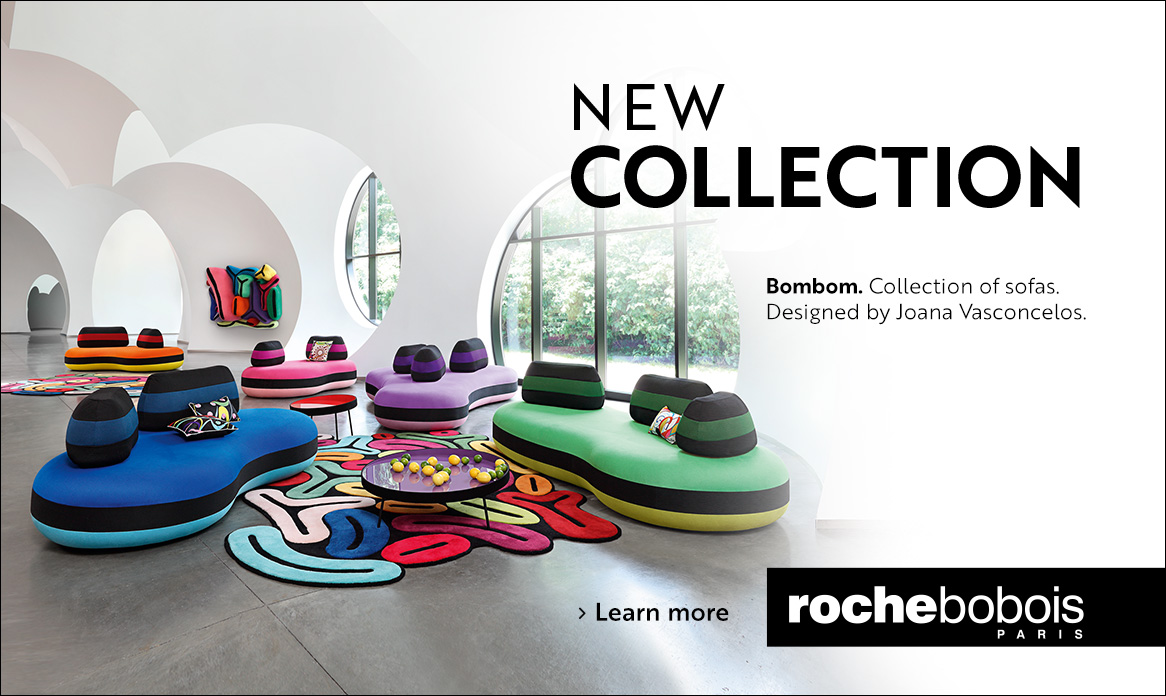