Istanbul, between Europe and Asia

– With the collaboration of Nathalie Guilbert, Groupe Voyages VP

Historically known as Byzantium, then as Constantinople until 1930, the city of Istanbul straddles Europe and Asia, blending influences of east and west. A treasure, it must be unwrapped with care to reveal the magic within.

Home to some 15 million inhabitants, Istanbul is the largest city in Turkey, and is often mistook as the capital. A very clean and safe city to visit, the Turkish government has deployed the necessary resources to protect tourism, one of the country’s top industries.

Visiting Istanbul is like stepping into 2,000 years of history. Dubbed “Nova Roma” (New Rome) by Emperor Constantine, the city has belonged in turn, to Ancient Greece, the Roman Empire (for which it was the second capital), the Byzantine Empire, the Ottoman Empire, and finally, Turkey. All this to say, it contains architectural wonders from an incredibly storied past.

The Hagia Sophia is one such example. Built as a Greek Orthodox Christian cathedral, it was later converted into a mosque, and is now a museum. Built in the 6th century, its 55-metre-high dome is a sight to behold! The Sultanahmet district is also home to a Roman-era hippodrome, of which very few traces remain, apart from two Egyptian obelisks and the bronze Serpent Column. Very close by is the fabulous Blue Mosque, with its six minarets. Built between 1609 and 1616, it was named for the blue tiles that adorn its walls. Without question, another must-see is the Grand Bazaar, one of the largest covered markets in the world. Stretching over 58 streets, it boasts 18 different entrances. Inside, expect to get lost among the 4,000 shops selling jewellery, rugs, textiles, mosaics, and antiques.

Istanbul is home to incomparable treasures, which is why the four Historic Areas of Istanbul are on the UNESCO World Heritage list. It is no wonder that the city welcomed 12 million visitors in 2018!

Cutting right through the middle of the city is the Bosporus Strait. This 32-km long, winding waterway linking the Black Sea to the Sea of Marmara separates Istanbul in two and connects Europe with Asia. A cruise on the Bosporus offers exceptional views of the city and monuments that are only fully visible by boat—on lucky days, you can even spot dolphins! Another treat is enjoying the sun setting over the Bosporus from the comfort of one of the many restaurant terraces lining its shores that crop up in the summer. To truly appreciate this unique city, do what we did and see it from the air. On a Bemet helicopter tour, we took in the majestic bridges spanning the Bosporus, the historic peninsula, the Hagia Sophia, and incomparable sights, all from above.

We were forever changed by our visit to Istanbul, having left a little bit of our hearts behind in this enchanting city.

RESTAURANT: MIKLA
Mikla is worth a visit for its innovative dishes and incredible view. Even though it appears on the impressive list of the world’s 50 best restaurants, its prices are very reasonable.
• miklarestaurant.com

TURKISH BATH: CAGALOGLU HAMAMI
People have been visiting this Turkish bath for nearly 300 years. There are two entrances, one for women and the other for men. Go for the traditional body scrub and therapeutic massage. Afterwards, relax in the resting area, wrapped head to toe in special towels made of an exquisite fabric.
• cagalogluhamami.com.tr

ISTANBUL ON A HARLEY DAVIDSON
For a different experience, explore the city’s rich history from the back of a Harley Davidson. Your guide will pick you up for a tour of various districts that demonstrate how this city differs from other European and Asian cities. As you visit the Blue Mosque, Topkapi Palace, the Grand Bazaar and the Spice Market, stop to enjoy local dishes and shop for souvenirs.

SUNSET CRUISE ON THE BOSPORUS STRAIT
Sail a private yacht on the Bosporus, the waterway linking the Black Sea to the Sea of Marmara. Enjoy a delicious meal as you admire the view of the city.

HAVE A DRINK WITH A SPECTACULAR VIEW OF THE CITY
Take it all in with cocktails at restaurant-bar 360 Instanbul.
• 360istanbul.com

SHOPPING : BASHAQUES
Every article of clothing is unique at Bashaques. The designer works with artists in different disciplines to create clothing she characterizes as “Wearable art.”
• bashaques.com/collections

A NIGHT OUT
An opera or ballet at the Sureyya Opera Houseia a must. Although the theatre was built in 1927, it did not stage its first concert until 2007.
• sureyyaoperasi.kadikoy.bel.tr 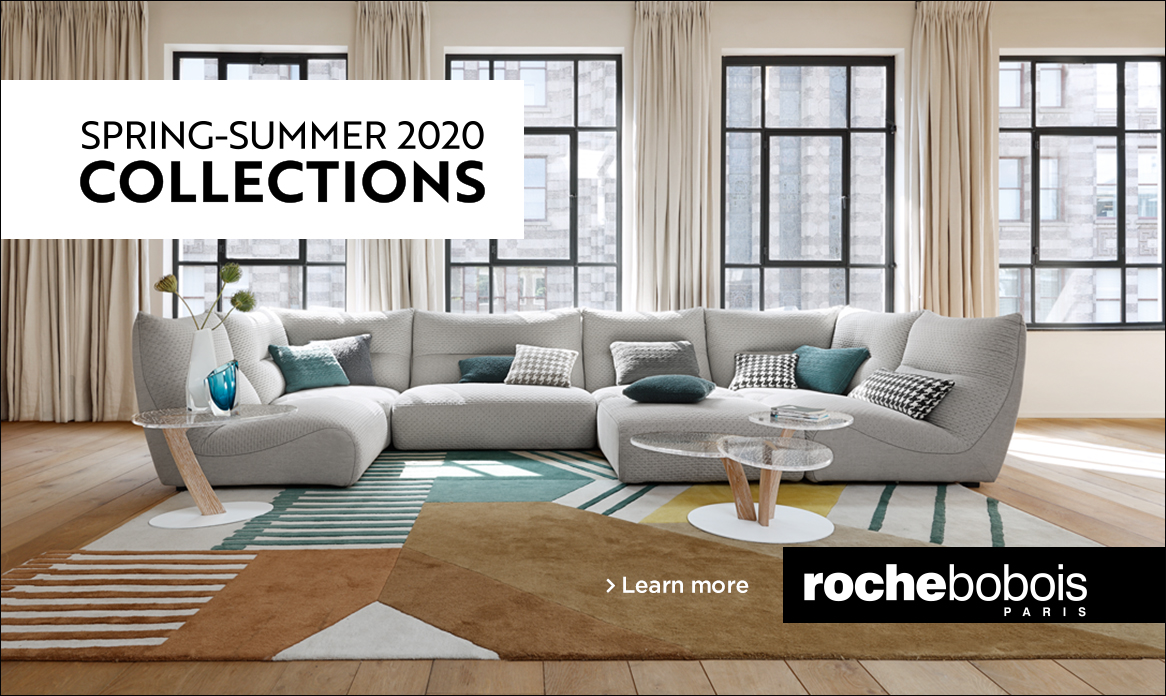