Nikka: the story of an all-Japanese whisky

Though the origins of whisky are lost in the mists of time, most people associate it with the rugged landscapes and harsh climate of Scotland. This marvelous elixir, however, did not remain hidden in its homeland for long. Whisky quickly became popular throughout Europe, North America and Asia. As a result, it was consumed around the globe and producers of all sorts became interested in making the eau de vie originally enjoyed by Scottish lords.

The most unique tale in the history of whisky is probably that of Masataka Taketsuru, known as the father of Japanese whisky. To commemorate the first Quebec visit of representatives from Nikka Whisky, we decided to dive into this extraordinary distillery and its history.

After graduating from Osaka Technical College where he majored in brewing, 22-year-old Masataka Taketsuru began working for the prestigious Settsu Shuzo Company, a sake distillery. In 1917, he discovered whisky, a spirit that was otherwise unknown to the Japanese. Having developed a keen interest, and with the support of his superiors, he decided to travel to Scotland to learn more. One year later, Masataka left his native Japan for Scotland to study the secrets of whisky making.

In 1920, Masataka and his wife left Scotland for Japan with the idea of creating the first 100% Japanese whisky distillery.

Upon his arrival, he enrolled at the University of Glasgow and took chemistry classes. He quickly became friends with several craftsmen who worked in Scottish distilleries. For the next two years, he apprenticed, in turn, at Longmorn Distillery, James Calder and finally, Hazelburn Distillery.

Enchanted by whisky, Scotland and its traditions, Masataka fell in love with Jessie Roberta Cowan, a native Scotswoman who would become his wife of 41 years, until her death in 1961. In 1920, he and his wife left Scotland for Japan with the idea of creating the first 100% Japanese whisky distillery, but when they arrived, they found that the plans had to be scuttled due to the recession that had followed the First World War. He never scuttled his dream, however, and spent the next 20 years doing everything possible to make it happen. Finally, in 1940, he launched the first 100% Japanese whisky. The distillery immediately became a favourite of connoisseurs and critics.

The company has evolved a great deal since the 1940s, and the expertise it has developed over the years is now recognized globally. Every year since 2015, Nikka has won awards and recognition at various international competitions. The Taketsuru Pure Malt 17 Year for example was voted the World’s Best Blended Malt in 2018, while the Taketsuru Pure Malt 25 Year received this honour in 2019. At this rate, the world of whisky might soon be dominated by Japanese producers, forcing traditional makers to rethink their methods in order to compete with the genius of Nikka. 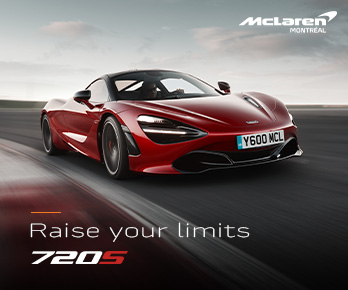 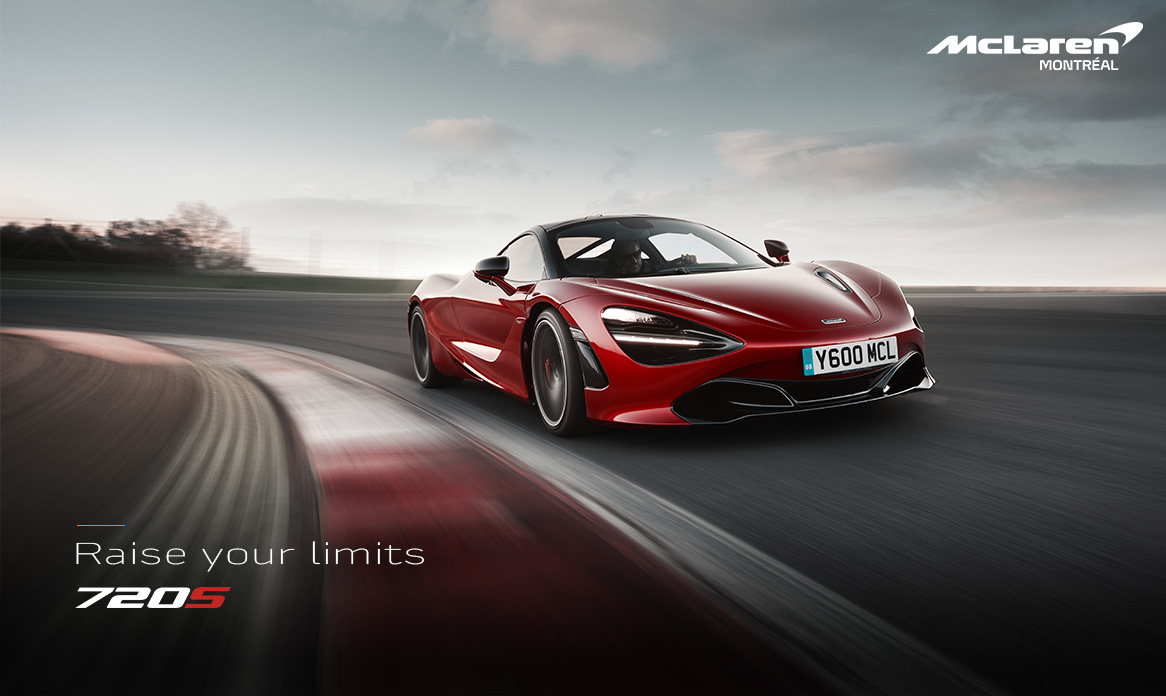