Although a world primarily dominated by men, Quebec’s restaurant industry has seen an influx of powerful women emerge onto the scene. For more information on this trend, we asked three of Montreal’s top female chefs to give us the inside story on what it is like for women in the kitchen.

What is the reality for female chefs in 2020? Being a chef is like being an executive: there are not many women at the top. It is physical work that involves long hours, so it is very demanding when you want to have children. Being a chef for 40 years, however, I can see that things have changed a lot in the last decade. We are asserting ourselves more in the kitchen; we are assuming our rightful place in the kitchen! There is still a lot of work to be done, but women have gained a lot of respect in the past few years.

Does this mean that female chefs have an advantage? The advantage of being a female chef is that customers are very appreciative. In addition, female chefs are, generally speaking, a lot more meticulous in everything they do, although some men are as well. Men tend to decide everything with a yes or no, but as women, we pay a lot of attention to detail and this is reflected in the food we prepare. There is also our maternal side. Even though it is not our job to mother our staff, we can’t help ourselves. We tend to excuse a lot of things that men wouldn’t tolerate.

Who has influenced your career as a chef? Marie-Chantal Lepage is a passionate woman that I was lucky enough to work with. I consider her a real role model. My idol, however, is Anne-Sophie Pic, an extraordinary chef I truly admire. I share her values and find her very inspiring, even though we work with very different cuisines.

The restaurant industry is still dominated by men. What is the situation like in Quebec? I think we are much more advanced here in Quebec than in other places. I have never felt as if I had to fight to be taken seriously. Male chefs, however, do appreciate more of the media spotlight.

In your opinion, why aren’t there more female chefs? Since the work schedule is far from a traditional 9 to 5, it’s not as easy to perform equally at home and at work, especially with children. It requires a great deal of effort, but it can be done. I am a mother myself and I managed, but I did have to make some sacrifices.

We sometimes hear the expression “female cuisine” or “women’s cooking”; what does this refer to? Is it because there are more little details? Special attention to presentation? Perhaps more delicate flavours? I really don’t know! I believe that cooking is very personal; it reveals your personality, however feminine or masculine it is.

Who is your greatest source of inspiration? I have closely followed the career of Anne Desjardins. She was one of the first to really promote local products. I also loved the way that she used herbs and plants from Quebec. I would have to say that she was the first woman to really inspire me.

What is the main difference between male and female chefs? It is dangerous to fall into clichés and generalizations, because every one of us is different, but what I have observed is that women often have very good people skills; they know how to work well in a team, and how to compromise. They are also more patient, able to focus on a single task for longer, and do not need a lot of attention in order to feel as if they are good at their job. They are also prepared to put more effort into getting what they want, because they know that they are going to have to work harder than men to get there.

Would you say that female chefs cultivate a sense of community? Yes. They want to build something together, not in a hierarchy, as men tend to do. Women cooperate naturally, without even thinking about it. They share the spotlight and are happy when the student surpasses the master, a little like a mother and her child.

What has changed most in the restaurant industry in the past few years? While the brigade de cuisine hierarchy still exists, this rigid French model is a little archaic; I see young chefs wanting to try something different, a warmer, family-style system. For millennials, it is very important to have a family atmosphere and good quality of life. They are not really concerned about money and generally not as overly-ambitious. They want to enjoy their work. We therefore have to adapt our way of working to their mentality; if we don’t, no one will want to work for us. The female chefs I know really understand this! 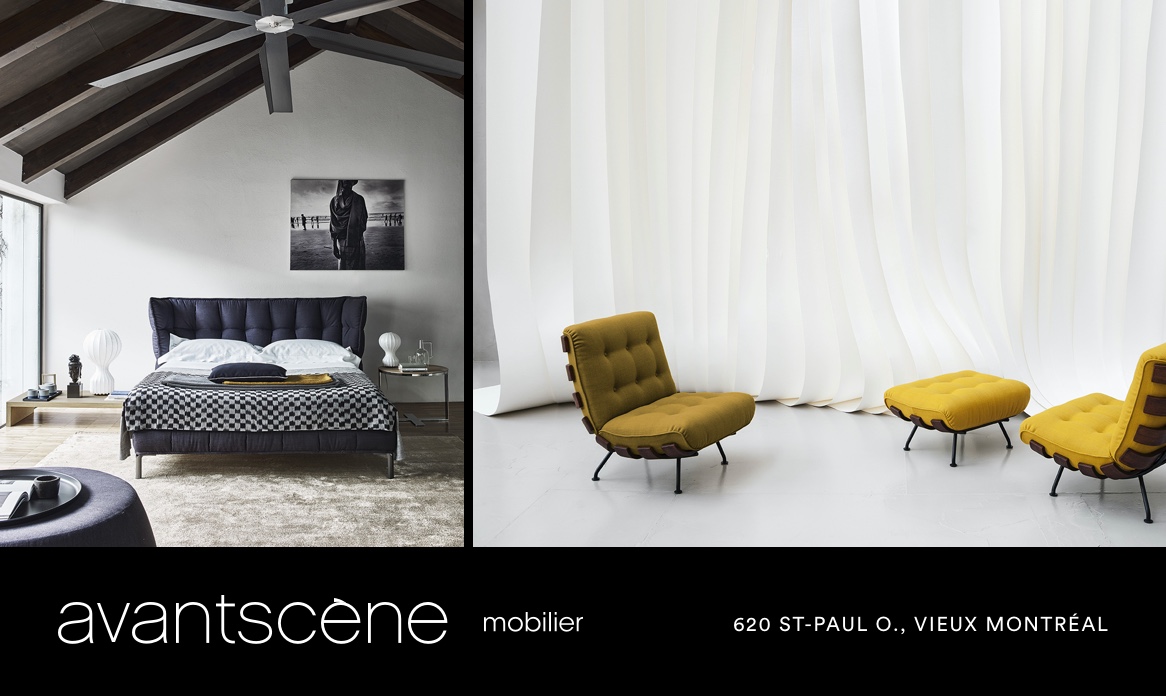