Travelling is one of my great passions. Touring the Champagne region of France has been on my list for as long as I can remember, and I finally got the chance to go last november, in the company of some very dear friends.

It was a chilly day when we arrived in Reims to begin our visit at the magnificent cathedral where many kings of France had been crowned. Reims also has a magical Christmas market which buzzed with a similar effervescence to that which we were about to experience in our glasses.

On the program were four of the country’s most famous Champagne houses: Dom Pérignon, Krug, Ruinart and Veuve Clicquot. While each
has its own distinguished history and uniquely beautiful location, all share a common quest for the ultimate quality, passed down through the generations. It is interesting to note that product quality is not the sole determinant of brand prestige: communication has a great deal to do with it, too. The ability to tell a good story, and make the brand more accessible has helped these labels endure, and their desire to continue innovating assures their future.

Champagne is made with three kinds of grapes—Chardonnay, Pinot Noir and Pinot Meunier—blended differently by each house. All three varietals grow in the Champagne region on specially designated hillside plots. In all, it is an ingenious ecosystem: the hilltop forests have been preserved to protect the vineyards below, and the river flowing at the foot of the slopes once served to transport the bottles of finished champagne.

This is what we learned.

Pierre Pérignon, better-known as Dom Pérignon, was a monk and cellar master at the Benedictine abbey in Hautvillers, near Épernay. A visionary of his time, he dreamed of making the wine of Champagne the best wine in the world. Since he lacked the climate and soil that produced France’s great wines, he had to be creative and bold enough to tinker with the ancient method that had produced still wines. With the help of some ancestral knowledge, Pérignon made several contributions to the production of sparkling wine, once known as “the devil’s wine” and eventually called “royal wine.” The site is simply magnificent, including the abbey and cloister where we had our first tasting. It was easy to fall under the charming spell of the simple, elegant monastic buildings and gardens.

Krug, one of the smaller but great Champagne houses, is today reconnecting with its history through the values and vision of founder, Joseph Krug (a history he wrote down in little red notebooks). German-born Krug was a merchant who seized an opportunity to become a partner in Maison Jacquesson, which, under his leadership, became Maison Krug. The prestige of this brand has been maintained by the never-ending pursuit of excellence. Krug is also known for its associations with musicians, and its collaborative efforts are worth exploring. You can do so at Krug Lovers, an online community of Krug aficionados.

Ruinart is among the oldest established Champagne houses. It’s something of a family story that resulted from an encounter between Dom Pérignon and Dom Ruinart. They both went from drapery merchants to champagne merchants, developing renowned savoir-faire in their magnificent underground cellars. Lying as deep as 40 metres below ground in the chalky soil, these immense conical chambers are connected by corridors of different heights, creating beautiful contrasts. Subtly lit, geometrically arranged rows of bottles line the walls, telling the story of the different stages of production of a very fine champagne. Like all other Champagne houses and cellars, these too are a UNESCO World Heritage Site.

Nicknamed the “grande dame of Champagne,” Nicole Barbe Clicquot, née Ponsardin, was the first woman to head a Champagne house and one of France’s first great businesswomen. She is also an innovator who created the riddling rack, and vintage champagne. Smart and incredibly hard-working, Clicquot was among the first to export her champagne to expand her market. Today, the brand is one of the largest producers in the region.

We concluded our visit here, honoured to be welcomed so grandly at Hôtel du Marc, the private, by-invitation-only hotel in Reims, reserved for the Veuve Cliquot inner circle. Each of the limited number of rooms is decorated with a nod to one of the countries to which Veuve Clicquot is exported. Meals are prepared to pair with the vintages being served, not the other way around. We were blown away by the entire experience. The evening, which we will remember for a very long time, ended with a close and hotly contended game of table soccer… and bubbles, of course! 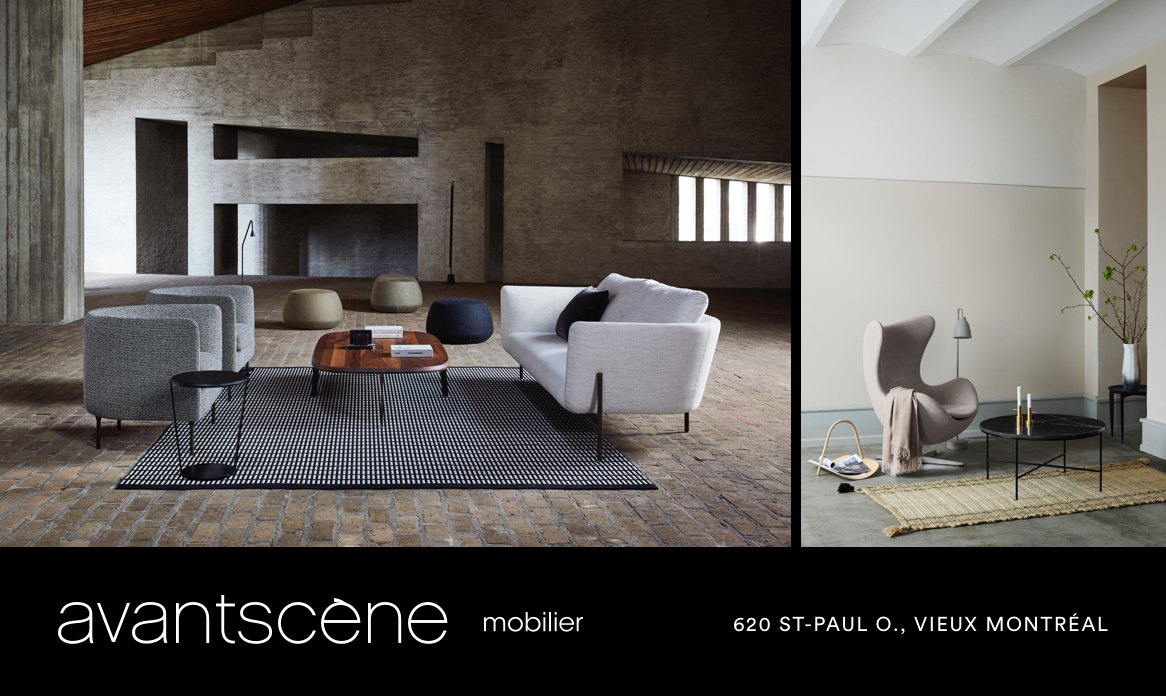