Inspired by popular culture and 20th and 21st century photography, Janet Werner offers a contemporary reinterpretation of femininity with large offset and disjunctive portraits embedded within a dreamlike scenery.

Born in Winnipeg, Janet Werner has participated in numerous exhibitions in Canada and abroad. Today she lives, teaches, and creates her works in Montreal, many of which can be found in such prestigious collections as the Musée national des beaux-arts du Québec, the Leonard & Bina Ellen Gallery in Montreal, and the Canada Council for the Arts in Ottawa.

Interweaving genres, Janet Werner has, throughout her career, moved from an artistic approach based on abstraction, to a more narrative and representative approach. A painter of great talent, Werner draws inspiration from twenty years of female representation in society by inventing post-impressionist characters, mostly female, which are larger than life, and painted in an anamorphic state.

Over the years, a variety of sources have fueled the creation of Werner’s portraits: nineteenth century miniatures, porcelain dolls, and more recently, significant photographs of the 20th and 21st centuries. Models, pin-up symbols, movie stars, and other icons of popular culture serve as further inspiration. In her studio, piles of images torn from magazines enliven Werner’s imagination and artistic direction. In a way, the painter decrypts the false realities of photographs, and transforms these characters on canvas in a distorted, surreal way. She reinterprets in a subversive manner the value of artificial beauty embedded in society, and questions the definition of female identity, and the continuing female struggle. In her depictions of eyes heavy with makeup, vague or aggressive looks, sexual and nonchalant attitudes, odes to morphology and distorted heads, female representation according to Janet Werner undoubtedly falls within an anthropological framework. Psychologically deconstructed, transformed by brushstroke, pictorial sense, and use of colour, Werner’s depictions are recognizable while being totally specific. By altering the expression, gesture, or pose, she suggests a more profound message, but also the fragility and imperfection of each of her subjects. 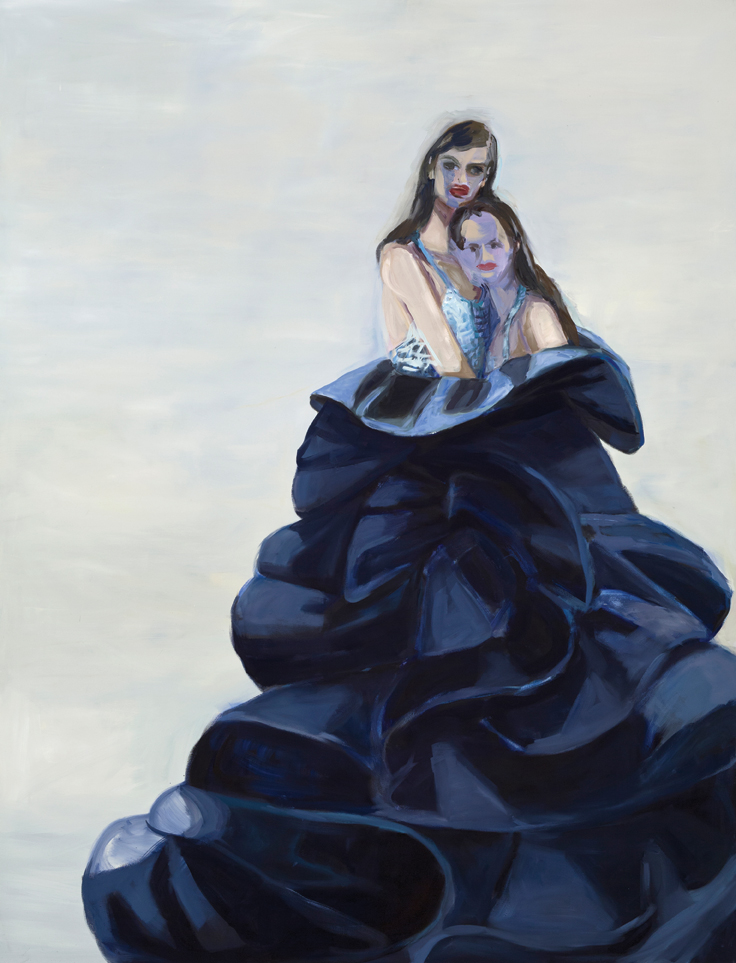 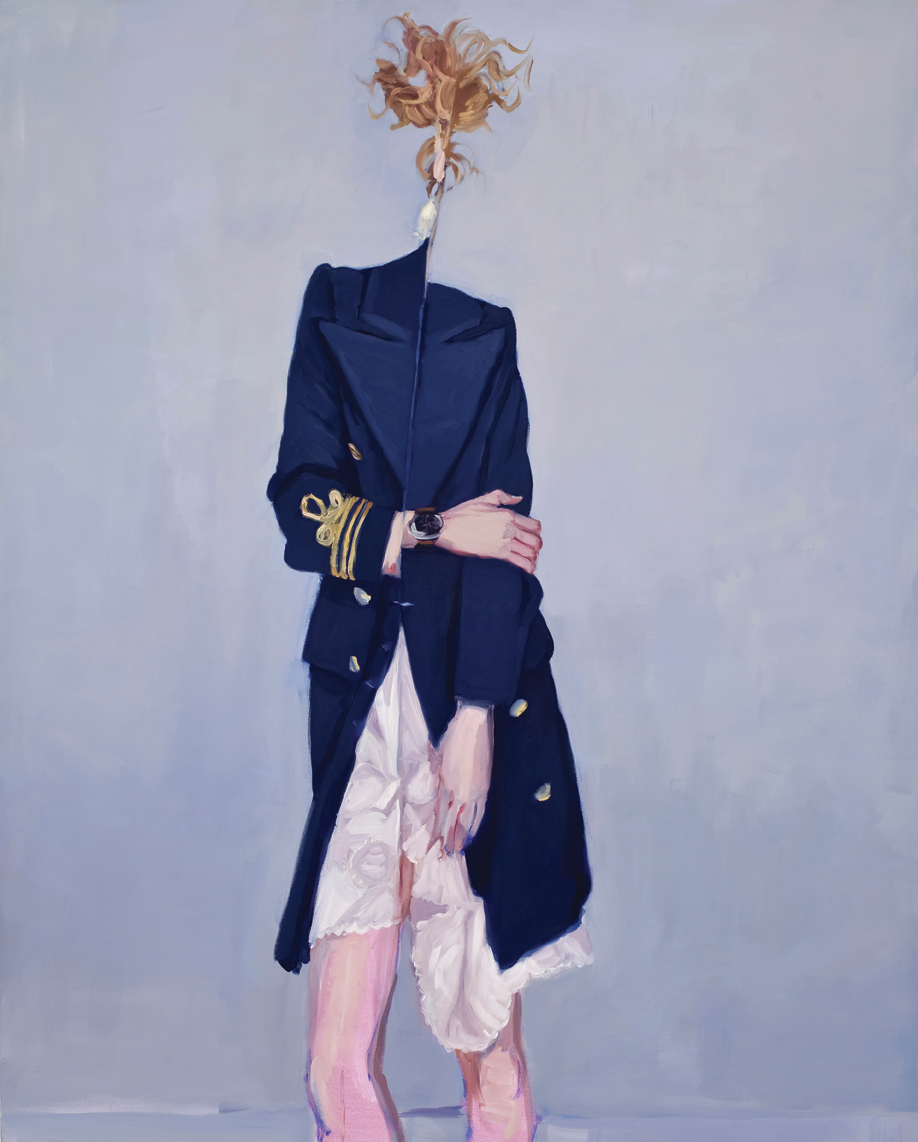 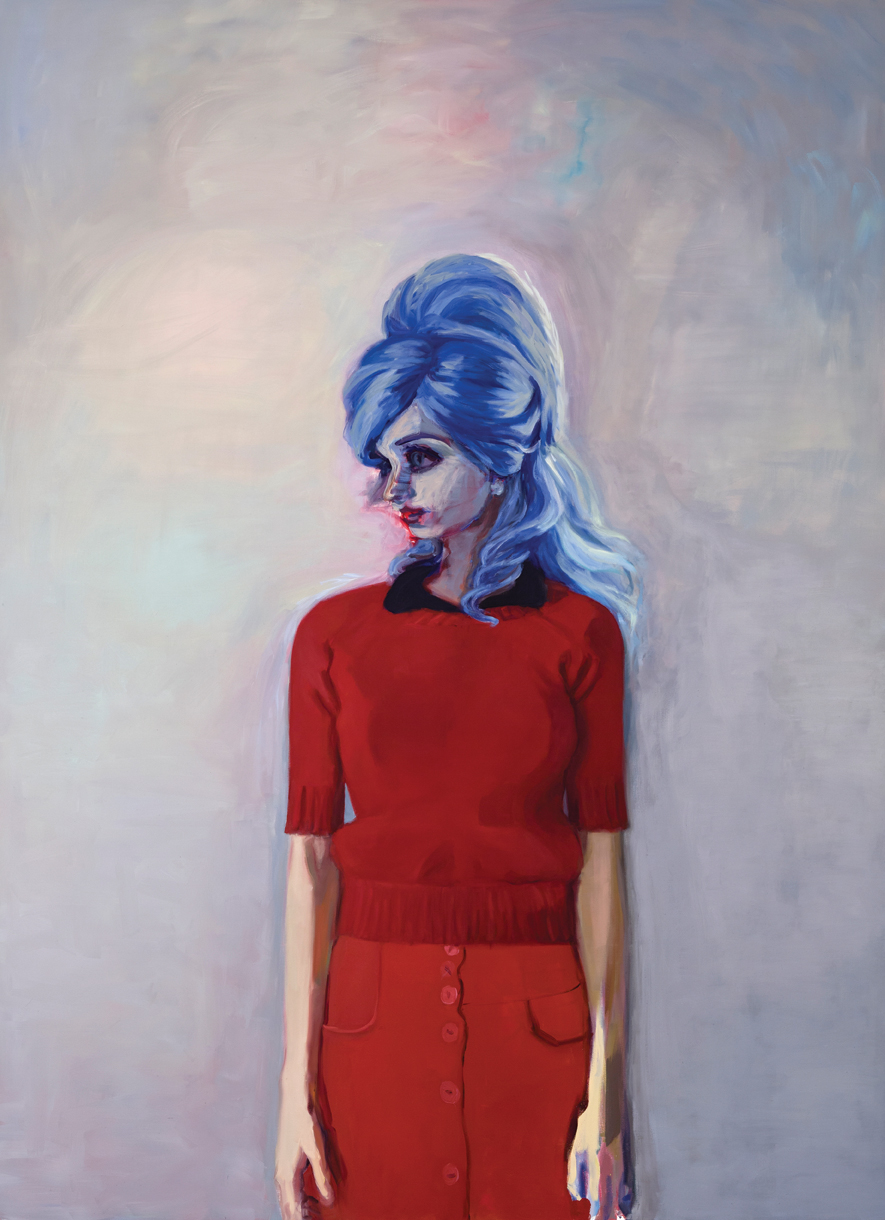 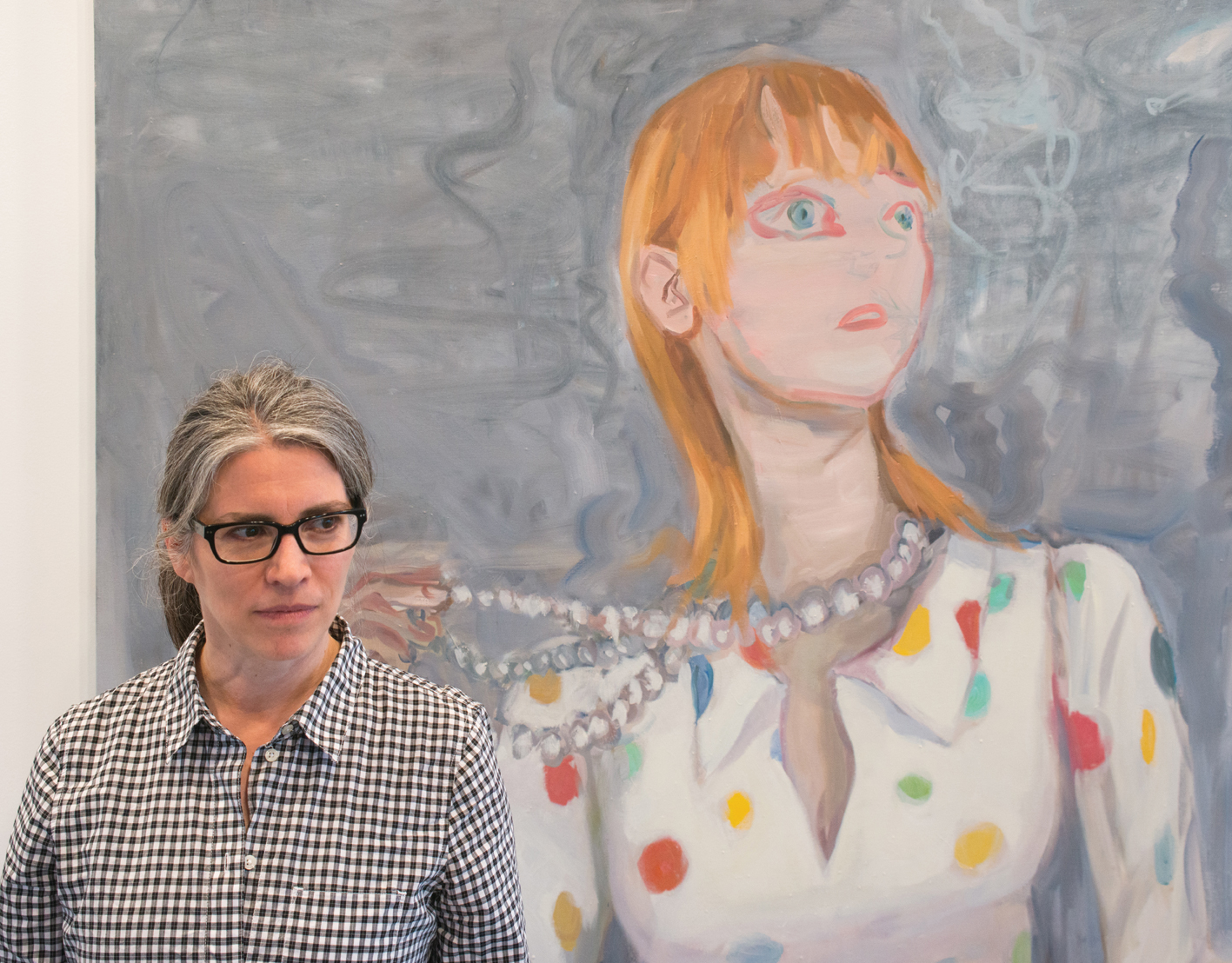 Jean-Louis Emond - In The Palm Of His Hand

Aldo Rossi. The architect and the cities